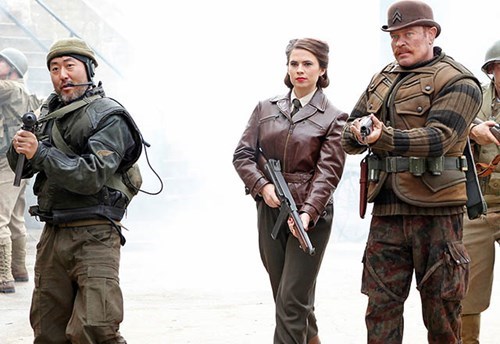 Captain America's Greatest Generation heartthrob, Peggy Carter, is getting her own series, set in the 1940's. In the first image from the set, actress Hayley Atwell is joined by Neal McDonough and Kenneth Choi, who're reprising their roles from Captain America: The First Avenger, as Howling Commandos, Dum Dum Dugan and Jim Morita.

I wonder if we'll see more of Cap's old crew in the new series.

A Preview of the My Little Pony Comic Book Series 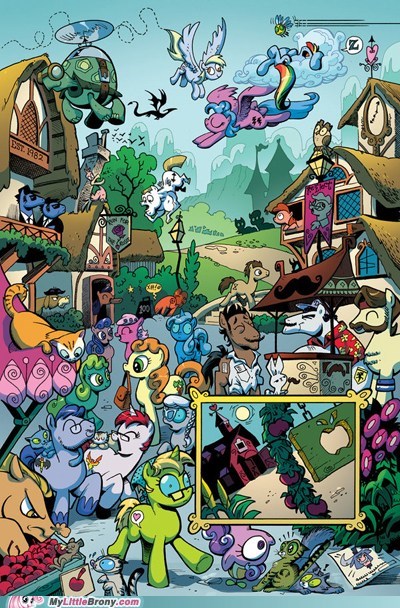 Is Catching Fire Catching Your Attention?

Here's What's Happening Next Week on Game of Thrones 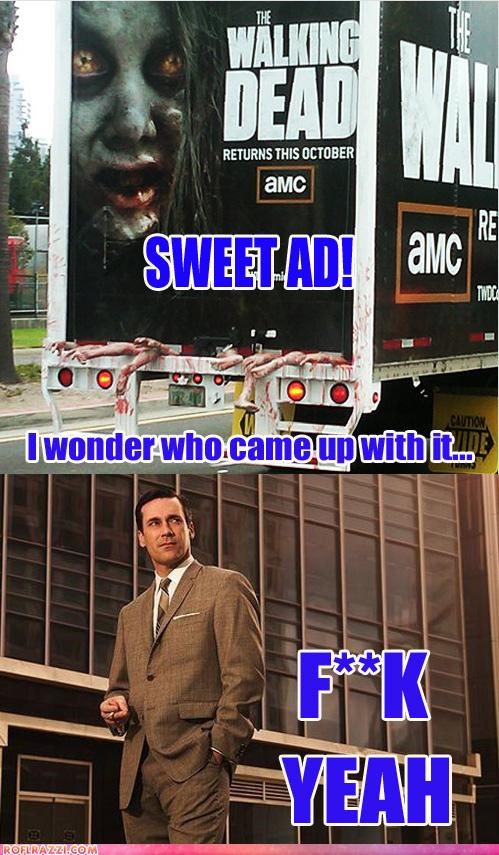 Much Smaller on The Outside

Sneak a Peek at Doctor Who's Next Episode, the Woman Who Lived

Get a Peek Behind the Scenes at Studio Ghibli

By Nobody-
Repost
Recaption

It's gonna be epic!

Did the Doctor Almost Reveal His Name in This 'The Zygon Invasion' Preview?

Carl Is Going To Get Everyone Killed In The Finale

From the Creators of Adventure Time!