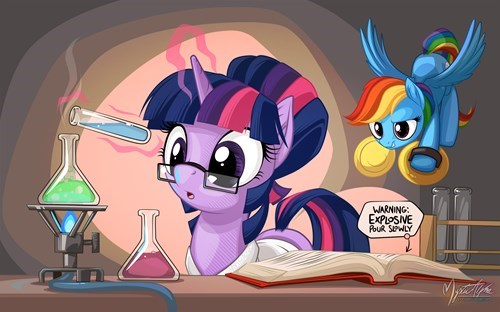 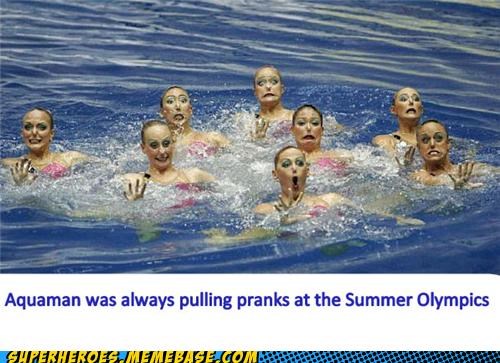 Well it looks like these crazed lunatics thought it was cruel or something that we're all out there trying to toss poké balls at the next animated Pidgey or whatever; but damn if they took matters too far when they decided to dress up as giant Pikachus to make their point...

The Dalek Concept of Beauty 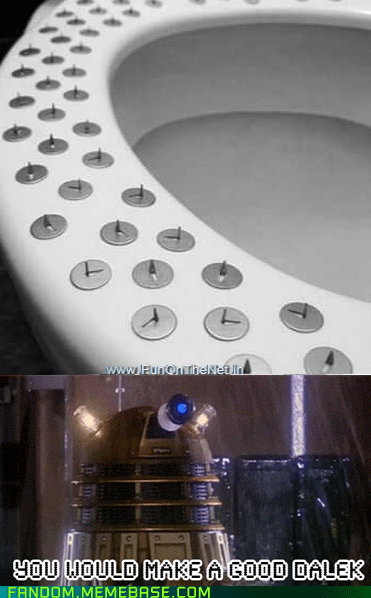 If Prince Phillip Were a Teenager Today

So perfect, it hurts. Fair warning, there's a bit of NSFW-level language in this video.

Spider-Man Is a Jerk 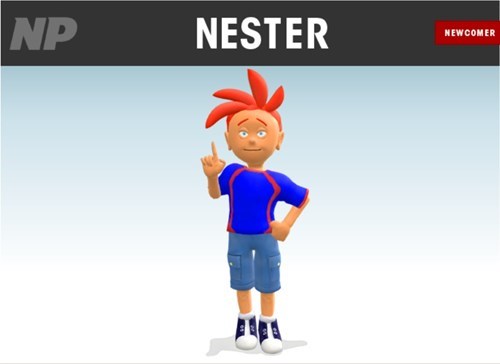 For those unfamiliar, Nester was a character who appeared in numerous comic strips and books that were featured in early Nintendo Power magazines. The sad thing is after seeing Wii Fit Trainer join Smash Bros. now I really want Nester to actually join.

Check out Nester in even more action here! 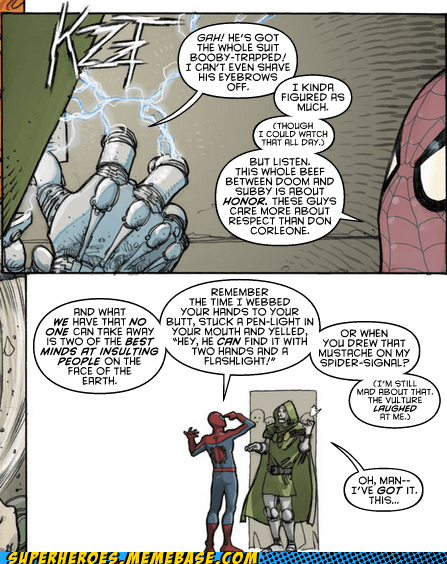 He's Not Very Good at His Job 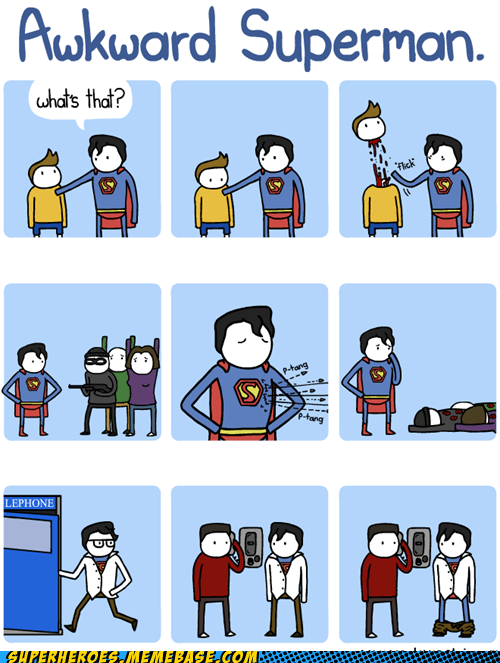 Shouldn't The Mythbusters Be Standing Behind a Shield For This One? 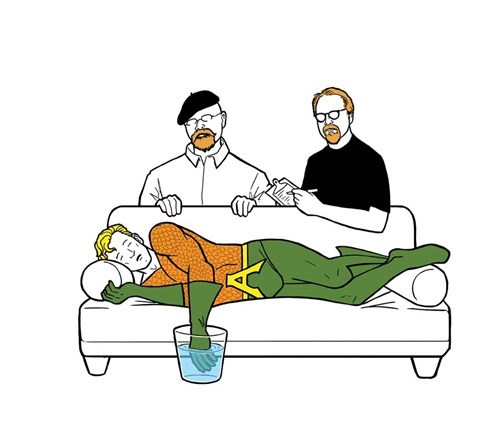 The Five Best Times Someone Wasn't There in the Books