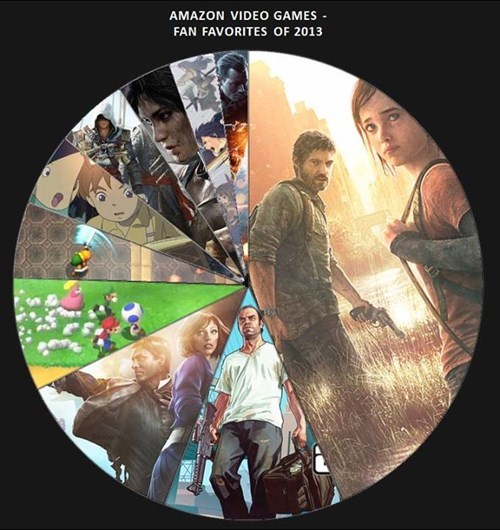 The Worst Person Ever 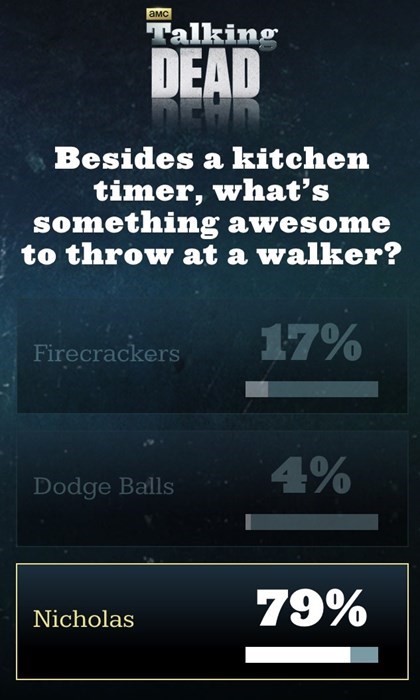 Who's Your Favorite Kirk? 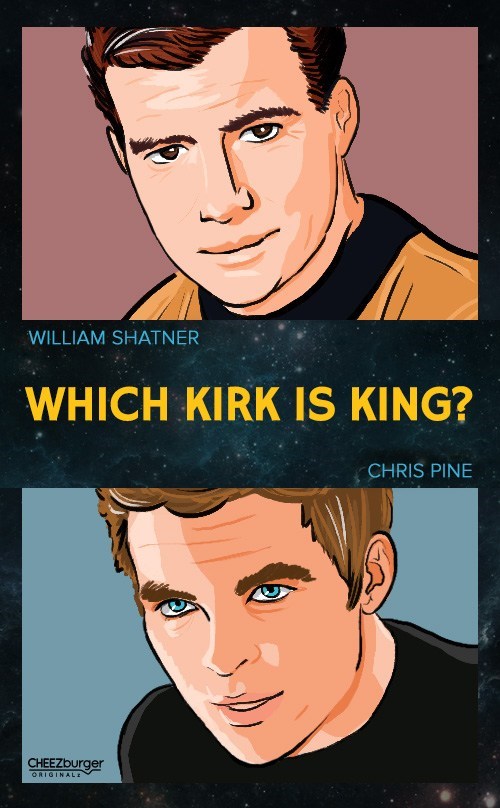 Which Version of Captain Kirk Do You Prefer?

There was a problem rendering this video - it may have been deleted.
Via Hulu
Repost
Recaption

The prequel TV show chronicling the rise of Batman and his iconic villains, Gotham, premiered last night on FOX, putting up strong numbers in their debut. That coupled with it's great critical reception means Gotham is likely to be around for the long-haul.

Is it one of your new favorites?

What Do You Think of These New Stormtrooper Helmets? 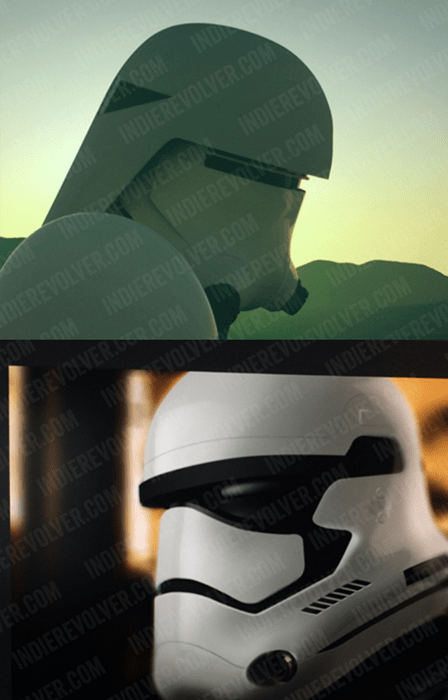 Poll of the Day: The Music of Season 4 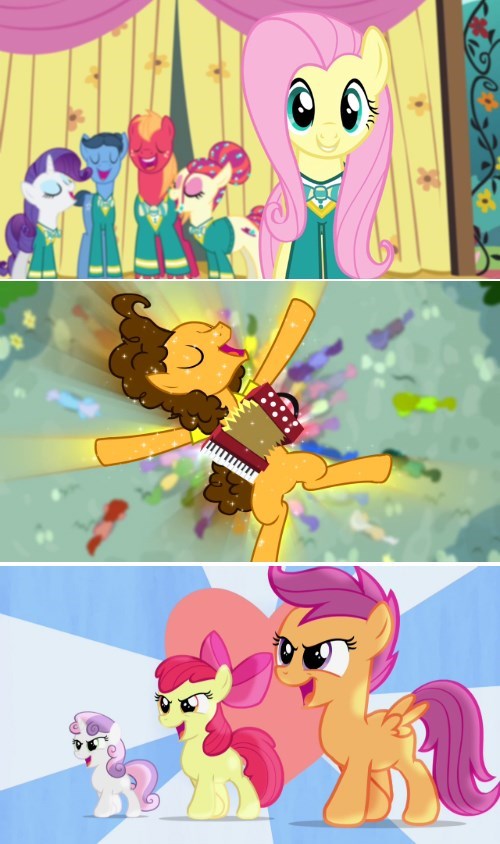 So far in season four, we've seen 13 songs in 16 episodes. Granted most were in Pinkie Pride, but what else is going to happen when Weird Al guest stars?

This season has had some of the best music of the series, in my opinion, and to celebrate how awesome it's been, I want to know what you think. Go ahead and vote for your three favorites, and we'll see the best of the best on Saturday as Somepony to Watch Over Me airs on Hub.

This Land is Ours 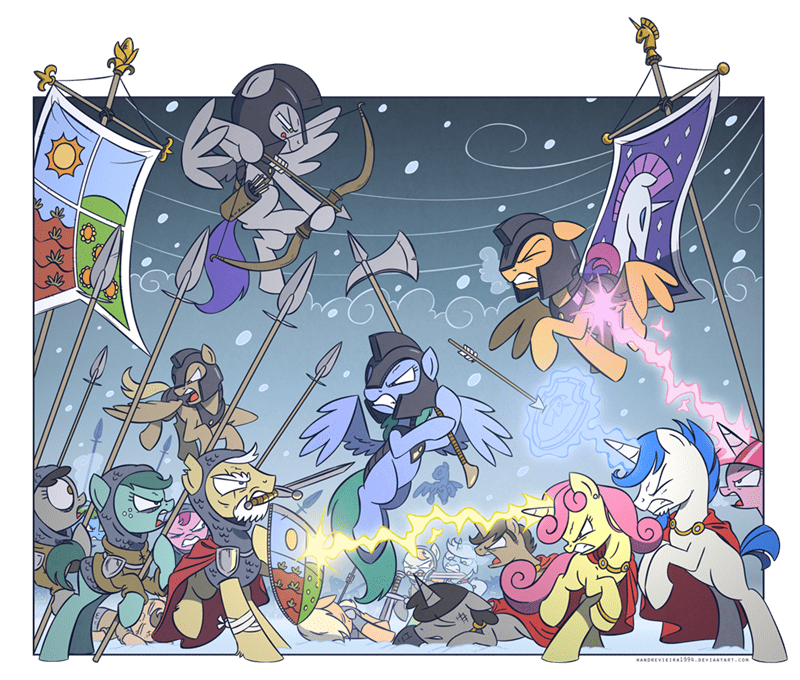 Which Doctor Should be Your First Doctor? 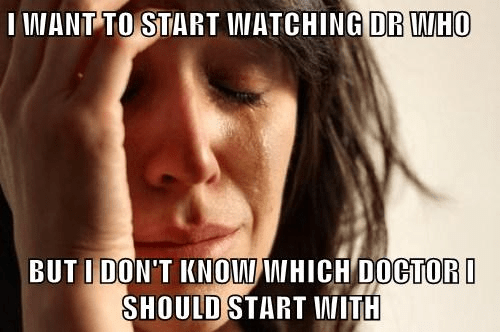 Where should you start on Doctor Who? 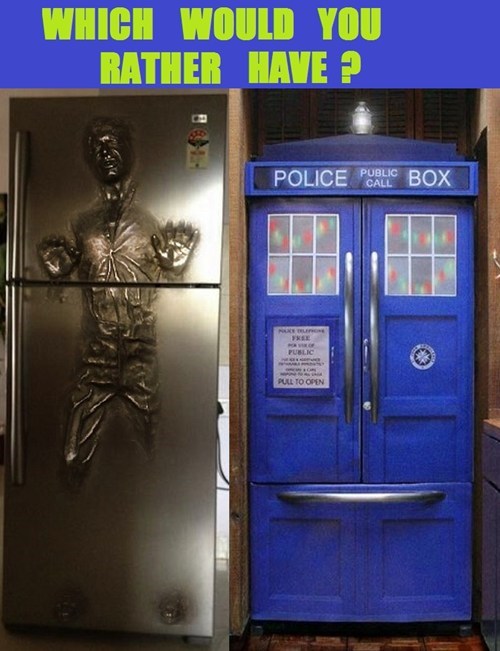 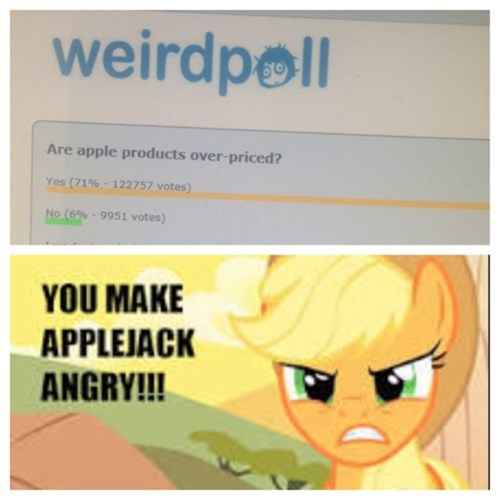 It'll All Be Fine... Seriously 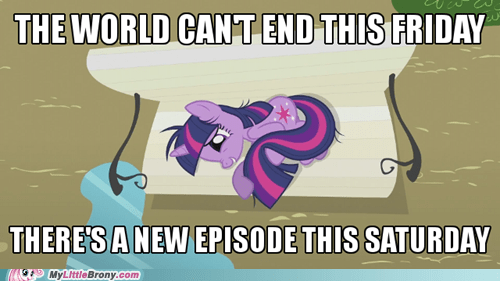 What is Your Favorite Season 3 Episode?

Are You a Brony? 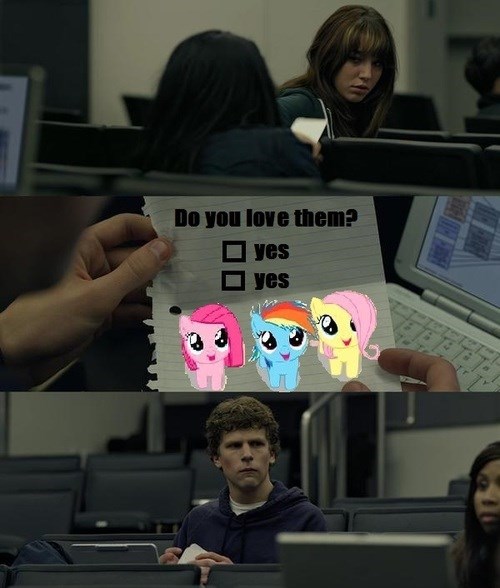 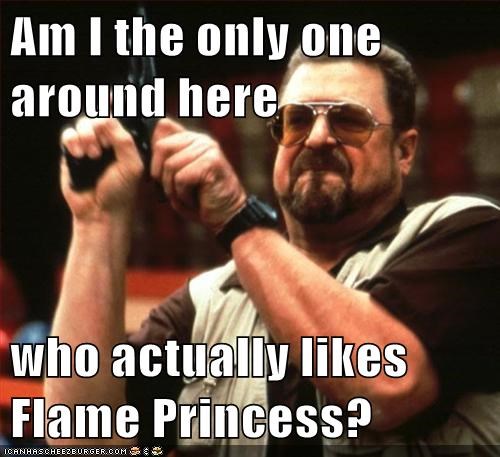 "Star Trek at least has some premise that they're obeying actual laws of physics; Star Wars is just fantasy land!"

You're not wrong about the lack of science, but so what if it's a fantasy land? That doesn't mean it isn't awesome! Now that we know how Neil feels, what about you?

Donald Faison is Dead to Every Trekkie on the Planet

Donald Faison has re-ignited the age old debate of Star Wars vs Star Trek by calling Star Trek lame on a recent appearance on Conan, so we've gotta ask: