Pirates of the Caribbean

You Know Who Would Make a Lovely Couple? 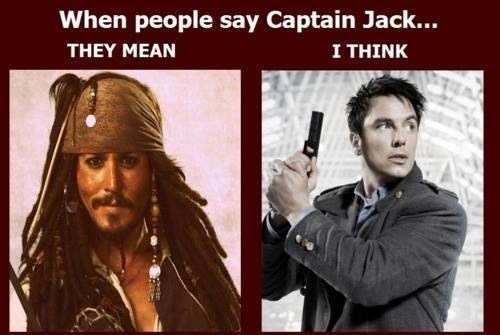 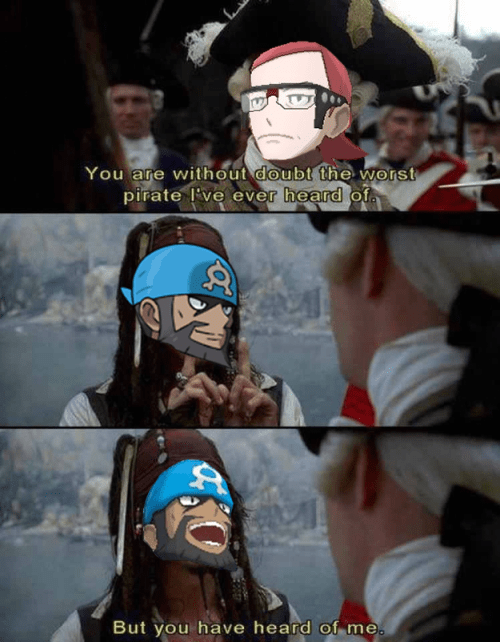 Ponies of the Caribbean: Dead Mares Tell no Tails 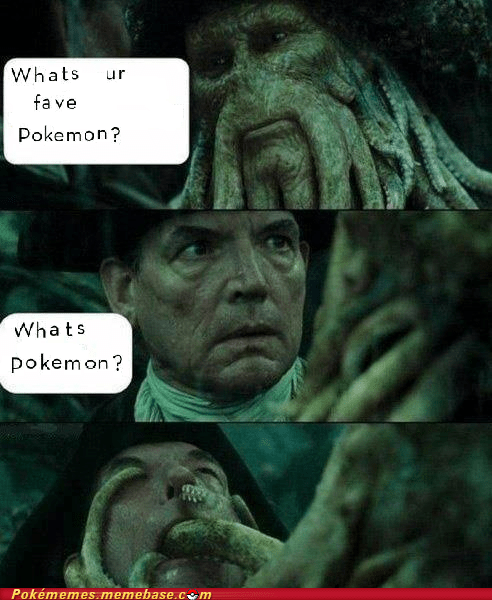 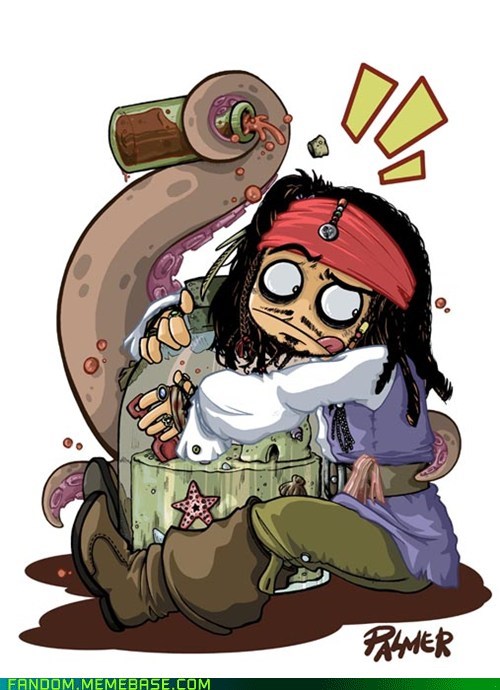 You Have a Debt to Pay 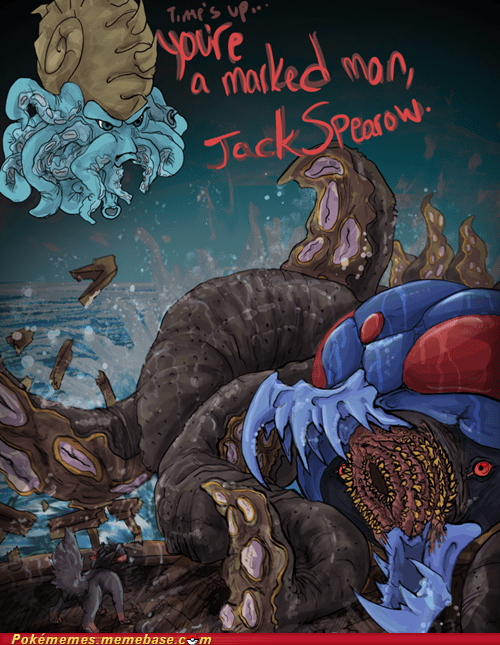 What Are You Looking At?

Dafuq Was I Even Doing Here? 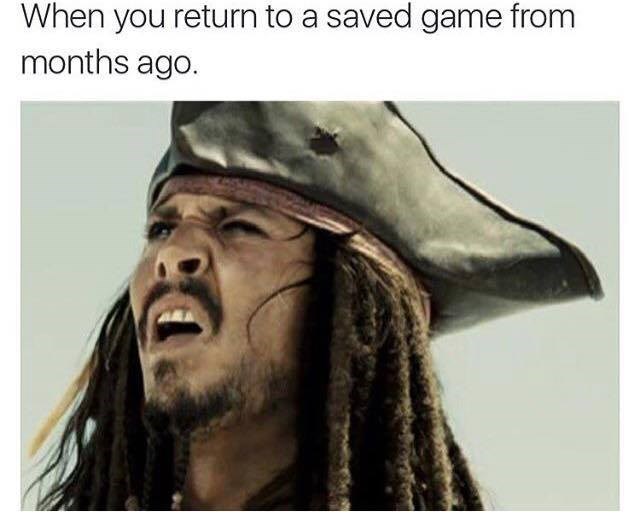 If It's Anything Like This, It'll be a Pirates Life for Me!

You Should Hang Out With Bob 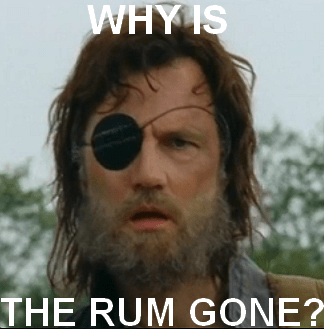 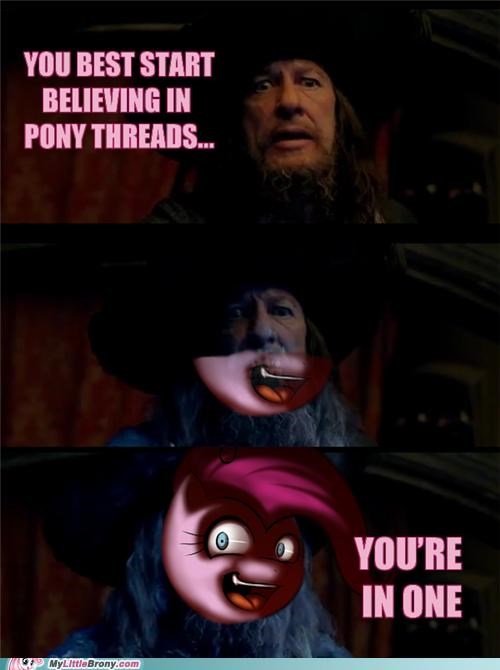 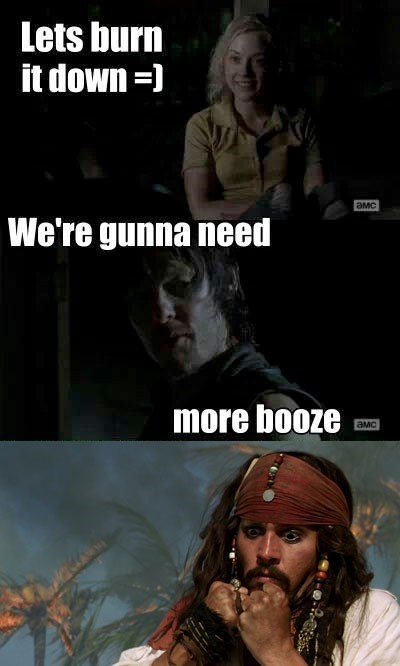 If you've waited this long for more Pirates of the Caribbean... you're going to wait a little longer.

But that hasn't stopped producer Jerry Bruckheimer from releasing a first view of the movie over Twitter April 21. And yep, it looks like another Pirates of the Caribbean.

The movie, which will undoubtedly feature plenty of swashbuckling and hijinks, isn't due out until July 2017. Try to be patient.

Depp is currently off of filming for medical leave after suffering a hand injury on the Australian set.

So, who knows when this was taken. 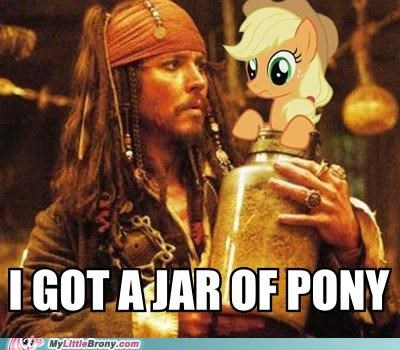 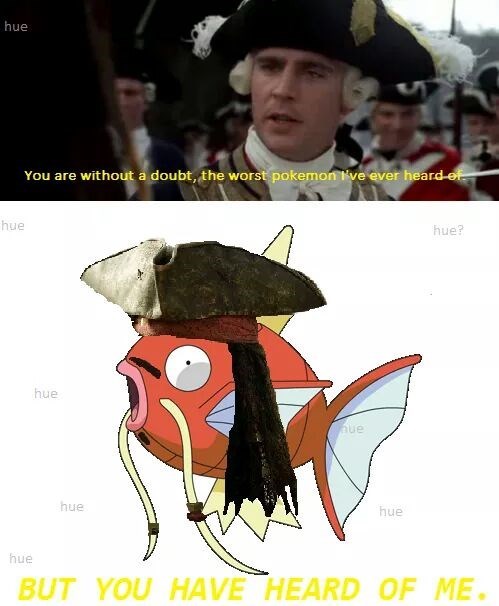