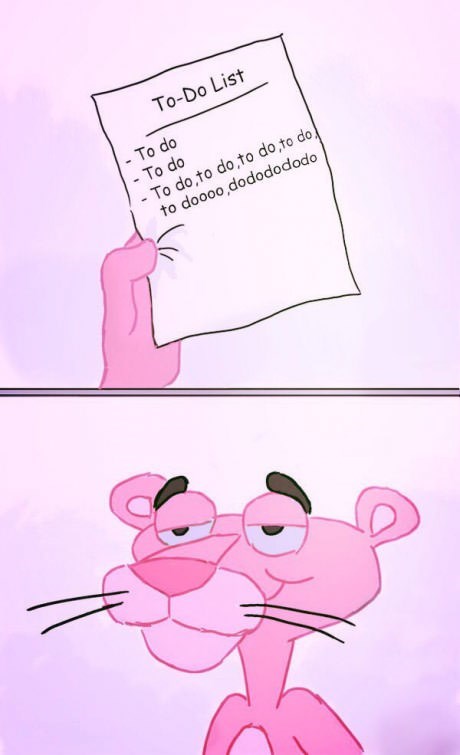 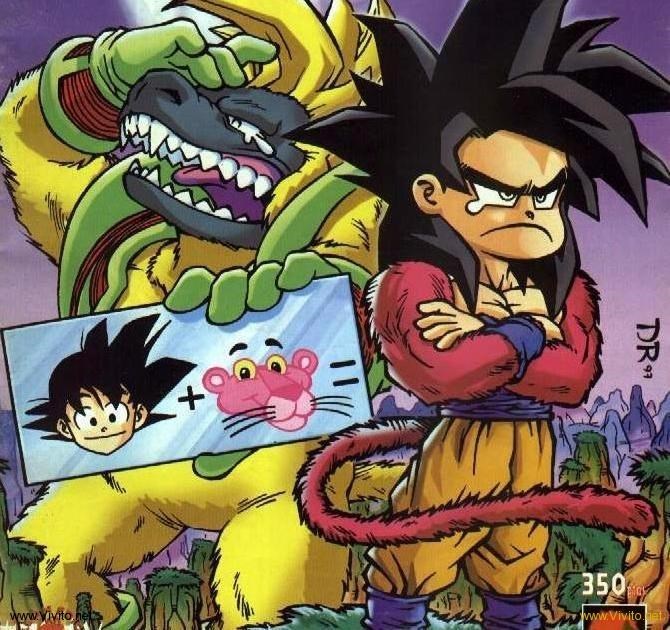 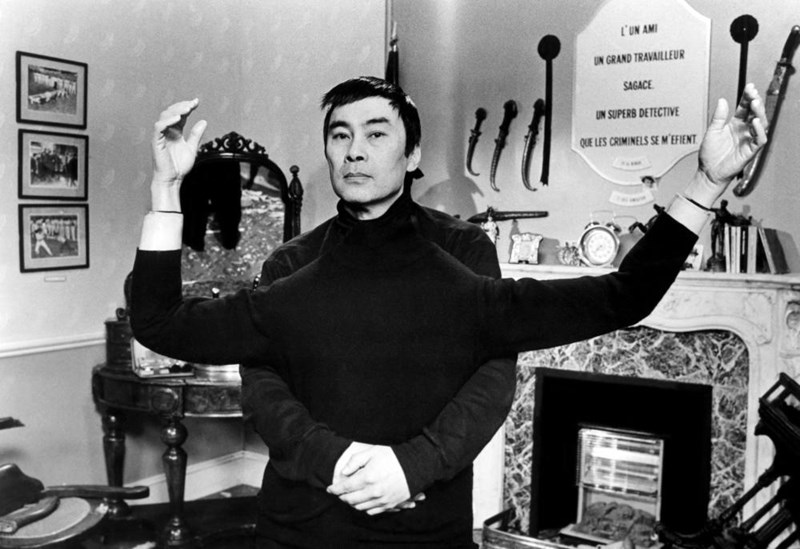 Burt Kwouk's agent issued the following statement: "Beloved actor Burt Kwouk has sadly passed peacefully away. The family will be having a private funeral but there will be a memorial at a later date." Kwouk is survived by his wife Caroline Tebbs, who he married in 1961 and his son.

Kwouk famously played Mr. Ling in Goldfinger, and Spectre 3 in You Only Live Twice, as well as a Chinese genearl in the 1967 spoof Casino Royale. But now to bring it back to one of his greatest, most acclaimed moments of all time in Pink Panther between Cato (himself) and Chief Inspector Clouseau (Peter Sellers):

Rest in peace Mr. Kwouk, you were a tremendous talent and a true gift to the film/television industry!
Comments
Cartoons & Anime
Favorite

So Much to Do! 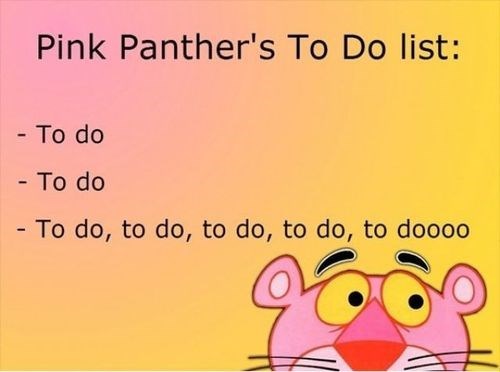 Daenerys Hilariously Recreates Her Famous "Where Are My Dragons?" Line With Everyday Items