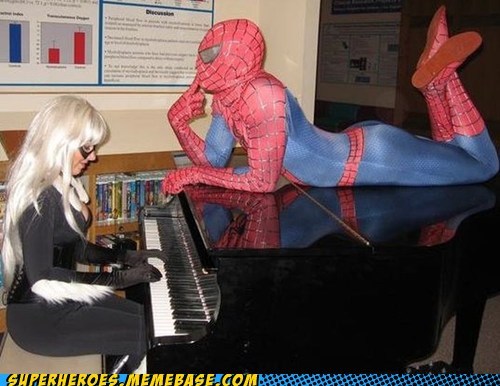 John Williams' 1993 score for Jurassic Park is maybe one of the most recognizable themes in cinema history.

Because of that, and because of this Friday's release of the franchise's fourth sequel Jurassic World, many have tried to create their own spin on Williams' classic soundtrack.

Here are some of the Internet's best. 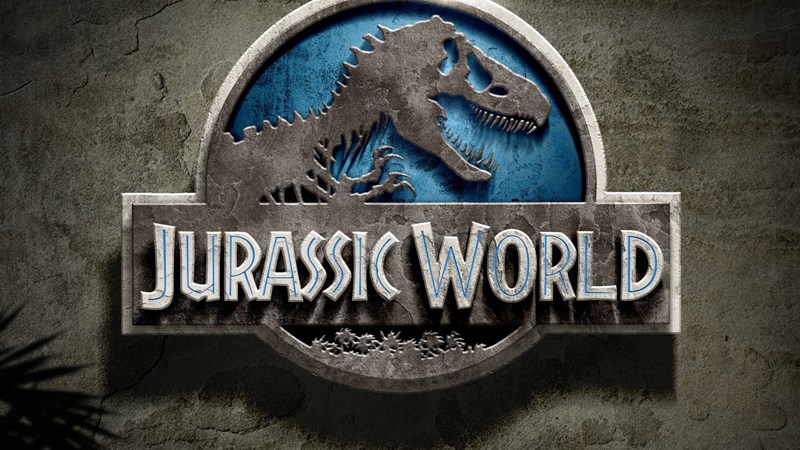 Battle Theme on the Piano!!!

The Pokédex Song - All Pokémon in One Song

The song of that episode! AWESOME

No More Game Corner! No!

Future generations will never experience this kind of addictive awesomeness ever again.

The Walking Dead Theme On Piano

Watch This Over the Top Game of Thrones Player Piano Theme

Can you imagine how much trouble it was to haul that piano around?? It just seems unnecessary.

Play Me a Tune Missed the first one? Watch it here.

No one could hear this and still call you a cultureless barbarian.

Via Game of Tens
Repost
Recaption

Warning: This will give you goosebumps

The Pokémon Battle Theme on Piano