Who's Down for a Game of Mortal Kooperation 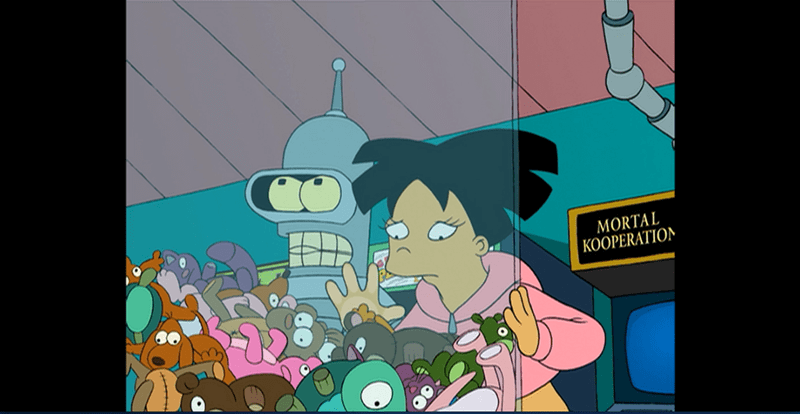 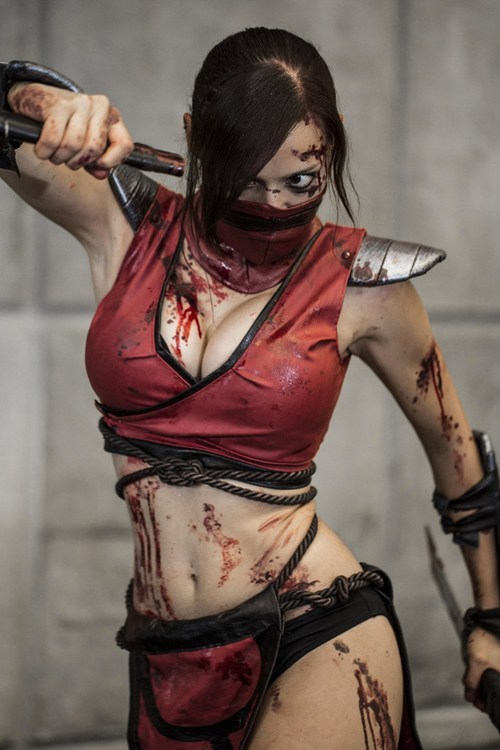 Watch Stryker of Mortal Kombat Legacy in Rope A Dope

The San Francisco Bay Area-based action team The Stunt People have released their latest martial arts comedy Rope A Dope, written, directed, and starring Eric Jacobus ("Stryker" of Mortal Kombat Legacy). The film follows The Dope (Jacobus) who is continually clobbered by the local Martial Arts Mafia in West Oakland, only to wake up and relive the same day over and over in a Groundhog Day-like scenario. The Dope learns from the previous day's encounter each morning, giving him the ability to progress in his path of becoming a martial arts expert by the end of the film. With a distinct Oakland flare, action reminiscent of Jackie Chan and Buster Keaton, and a training montage that would make Rocky Balboa proud, Rope A Dope is a martial arts comedy that will entertain all audiences. Rope A Dope was an official selection at the Toronto After Dark Film Fest, won Kickass Original Film at the LA Indie Film Fest, was Best of Shorts Winner at the Oakland Underground Film Fest, and was nominated for Audience Award at the SF Shorts Film Fest. It features the hit single "Magic Clap", performed by the Oakland-based hip hop group The Coup and written by its emcee Boots Riley. The film co-stars Dennis Ruel (American Brawler, Trauma) and is produced by Clayton Barber (Oldboy, Man of Steel). 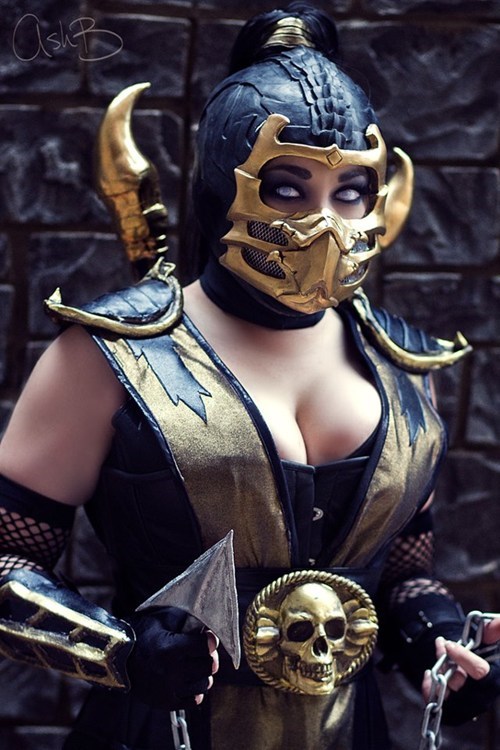 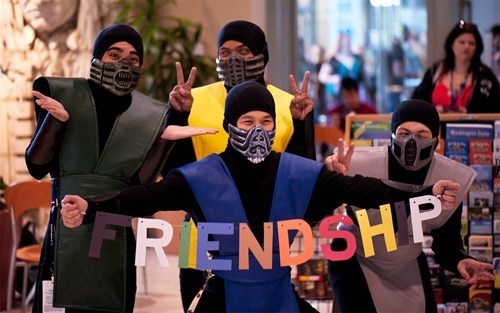 Jason Voorhees' Mortal Kombat Trailer is as Terrifying as His Films

Maybe Some Other Time... 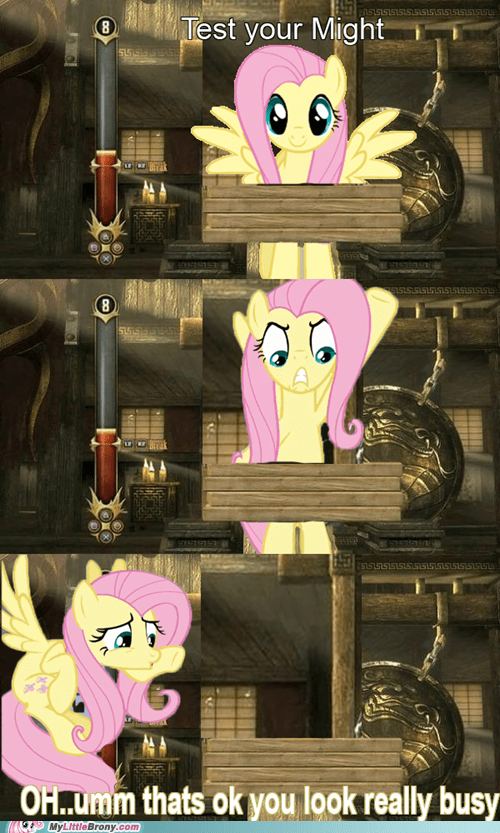