By GreenFlame133 (Via Walden none)
Repost
Recaption
Comments
Pokémemes
Favorite 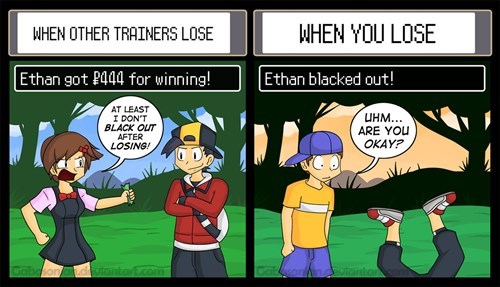 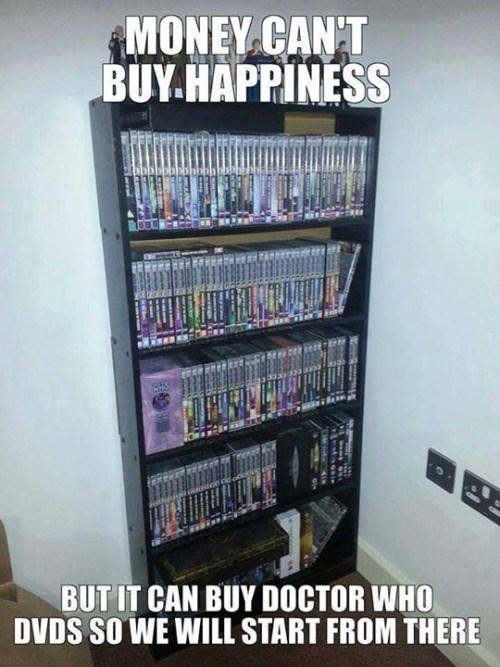 How Is He Going To Fight Crime on a Journalist's Salary 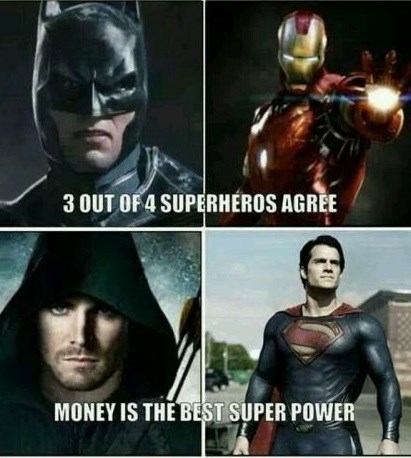 Microsoft Has Lost $400 Million on Xbox One 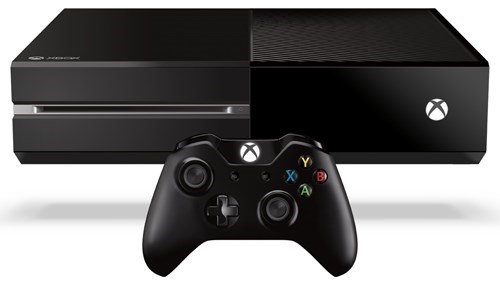 According to their latest reports, Microsoft has spent $2.1 billion on the Xbox division, but only made $1.7 billion, putting the department at a $400 million dollar loss, attributed to the Xbox One. Many are using this as an opportunity to call the Xbox One a failure, but there's still time; it's too early to expect a new console to be entirely profitable.

When You See It 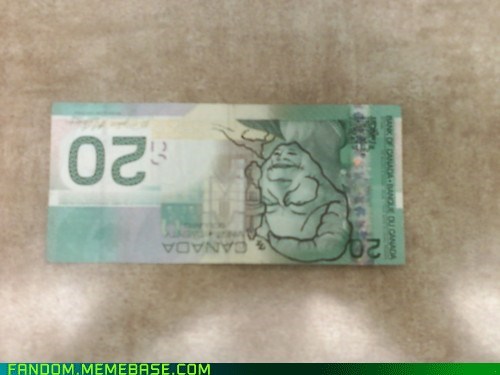 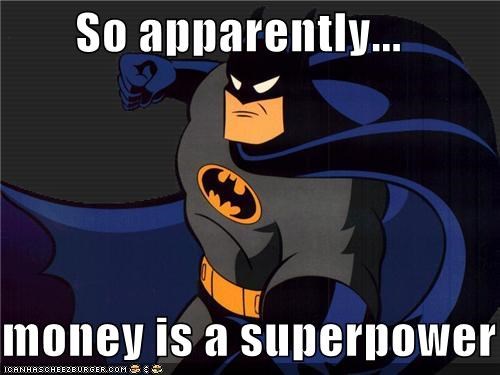 20 Of The Best Bitcoin Memes Around

Cryptocurrency seems to be on everyone's minds as the price of bitcoin has risen over 1600% since January of this year. As of right now, each bitcoin is worth over $17k. The dramatic increase is causing concern regarding the hypothetical popping of the cryptocurrency's bubble. While people fight over whether or not it's sustainable or smart to invest, we're more interested in the memes. 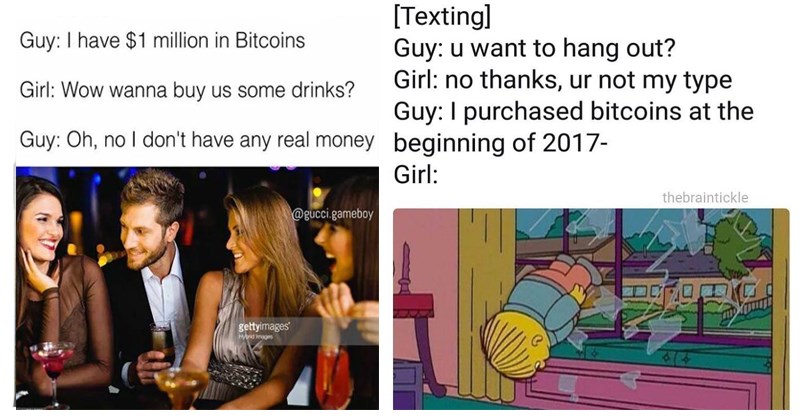 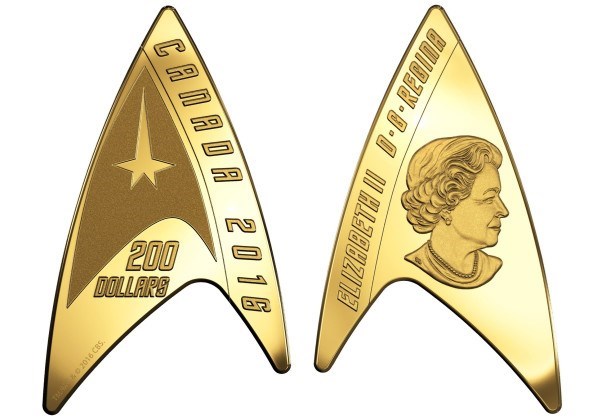 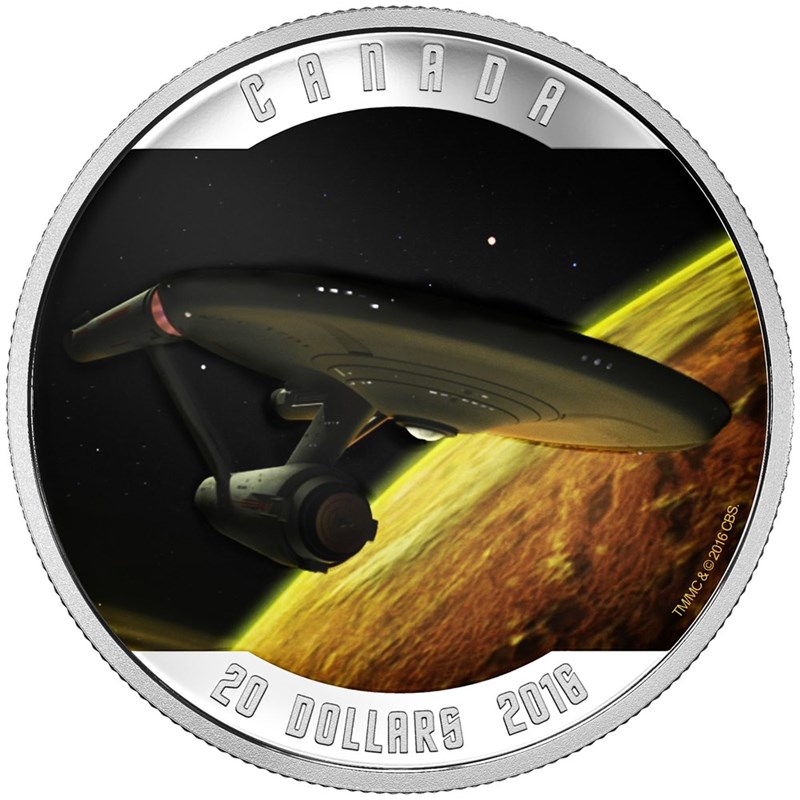 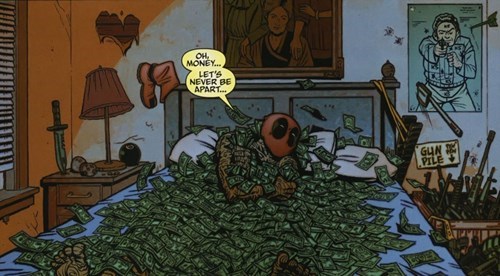 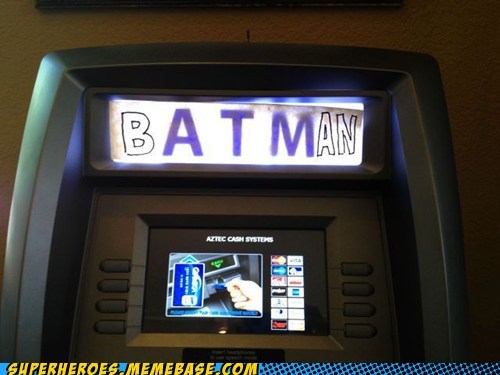 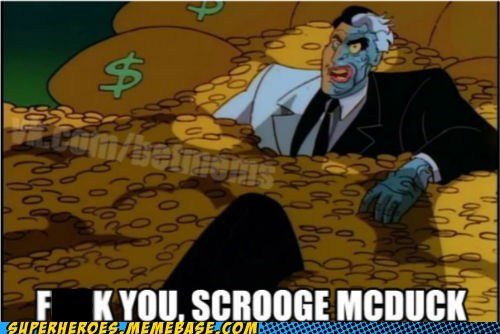 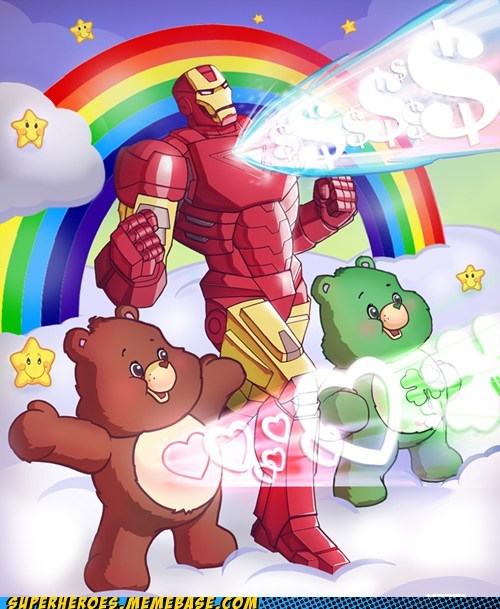 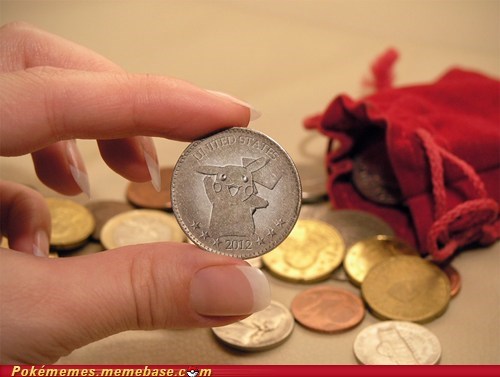 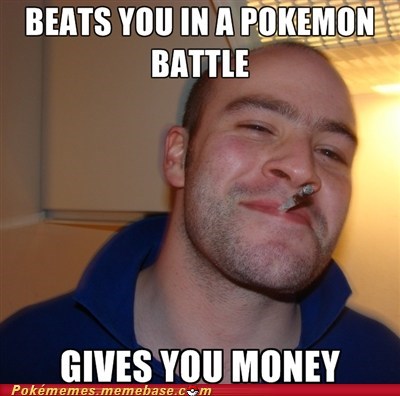 Nintendo Knows Exactly What They Are Doing