Beliebers Threaten Sam Winchester, and Supernatural Fans Respond in the Way They Do Best

After Supernatural's Jared Padalecki took to Twitter to express his thoughts on the latest Justin Bieber scandal, he received some really classy threats from Beliebers and calls to boycott the show, including this well thought out gem:

@jarpad you have issues mind ur own bussiness u a**hole,,, soo jealous omgggg jealousy is the ugliest thing, stop being jealous you ass

Never ones to back down from a fight, Supernatural fans took it upon themselves to make sure the latest episode saw the most views since 2010. Well done.

THE ANGELS HAVE THE PHONE BOX 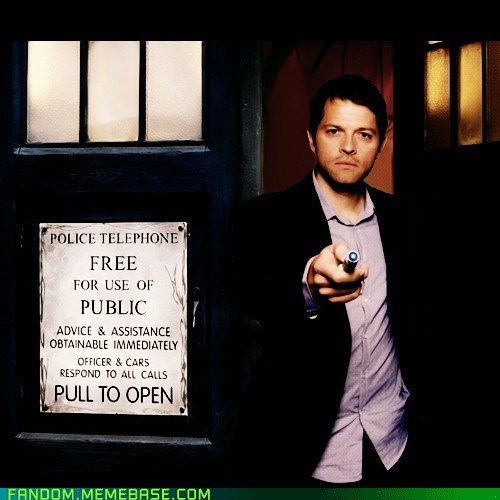 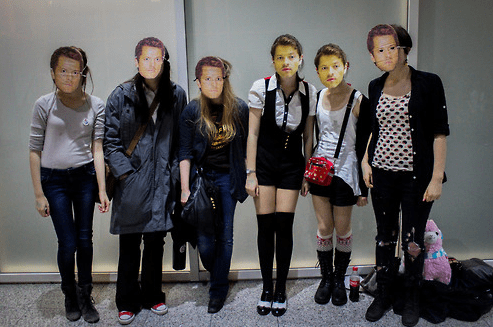 A picture someone took of me and my friends at the London MCM Expo, 2013. Misha's minions shall never die! 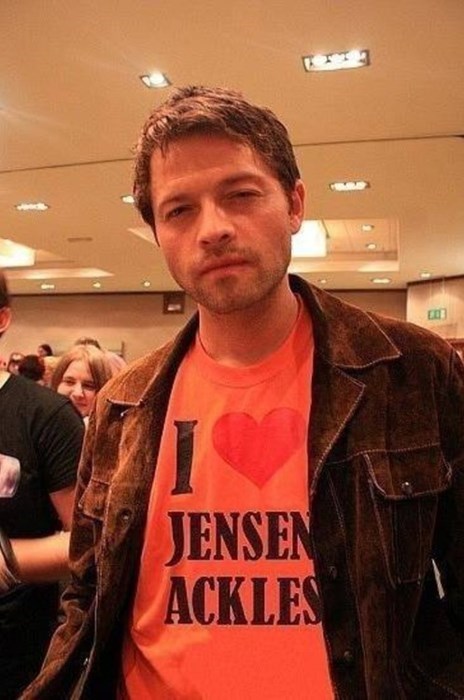 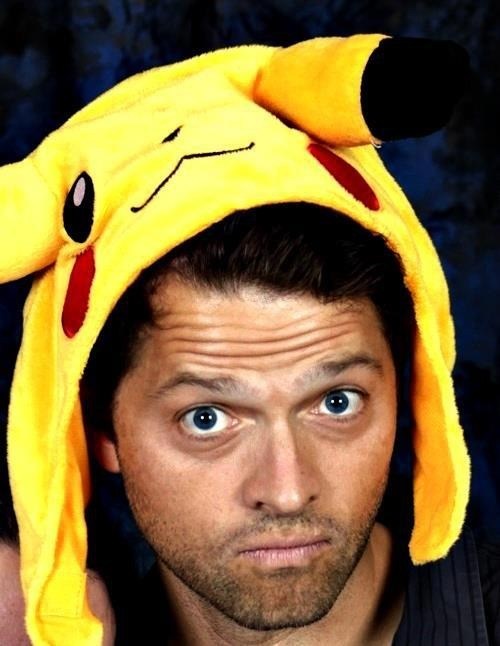 Be Still My Shipping Heart 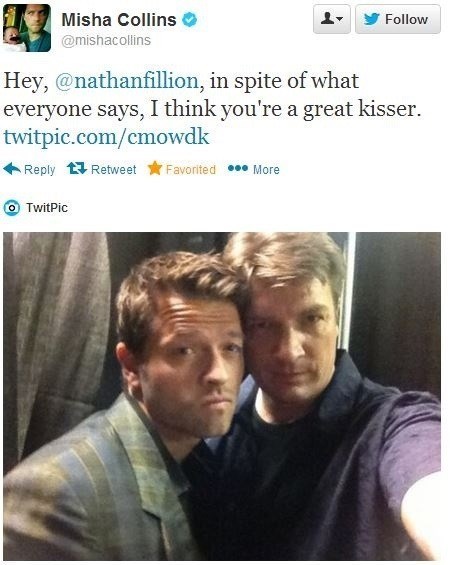 Losing a Bet With Style

Misha Collins is a boss!

Me, Every Time Someone Questions My Fandom