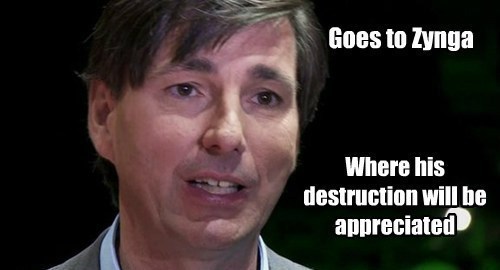 Microsoft CEO Steve Ballmer Will Retire Within the Next 12 Months

Rumor Has It: Microsoft Wants to Save Silent Hills

Via The Know
Repost
Recaption

Take this all with a grain of salt; it's purely rumor, but if it's true we'll be able to dry our collective nerd tears and replace them with delighted, terrified screams as early as next year.

An anonymous industry insider is claiming that Microsoft is trying to buy Silent Hills now that Konami has shut the project down.  If true, the game would become an Xbox One exclusive, and the source claims it could be out as soon as March of next year.  The logic is that the Xbox One is in desperate need of exclusive games, and Microsoft wants to secure a big title in time for E3.  Konami has moved to mobile development, and thus has no need for a property like the Silent Hill series, which they are now in a position to sell for billions of dollars.  Supposedly the PT demo disappeared from the Sony store as a show of good faith in Konami's commitment to the deal.

Can the source be trusted?  This person apparently originally leaked information that the Xbox One would be sold without a Kinect attached during a time in which Microsoft claimed they would never seperate the two.  I wouldn't get your hopes up too high though, it's entirely possible that this is all completely untrue, and even if the intent is there, the deal may not go through. 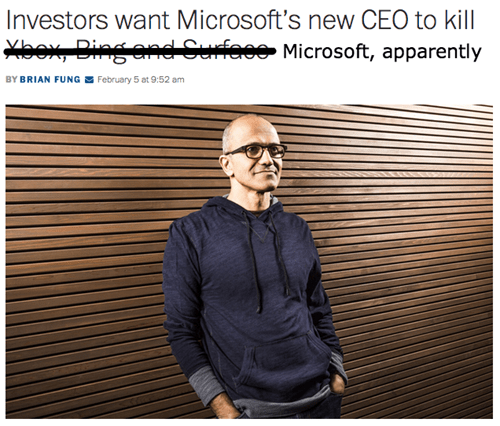 Let's just ignore the fact that they put Xbox Ones in an armored car.

This is the Internet Right Now

Are You Buying an Xbox One at Launch? 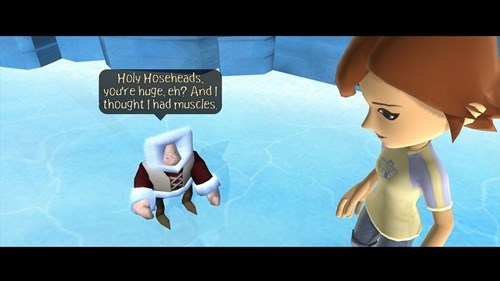 A World of Keflings will be free for Xbox Live Gold members starting November 1st, followed by Iron Brigade on November 16th.

Microsoft Announces Indie Self Publishing and a New Certification Process 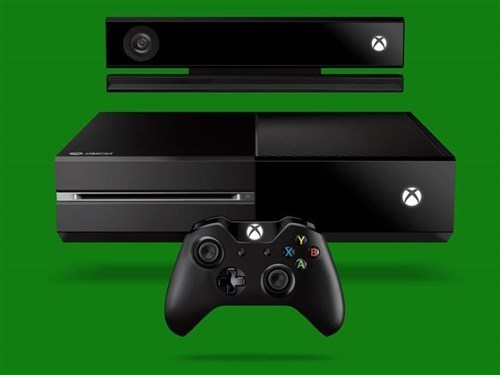 This will allow independent studios to access digital distribution without a publishing partner.

The new certification process will target a turnaround time of 14 days for approvals.

Will You Buy the Xbox One? 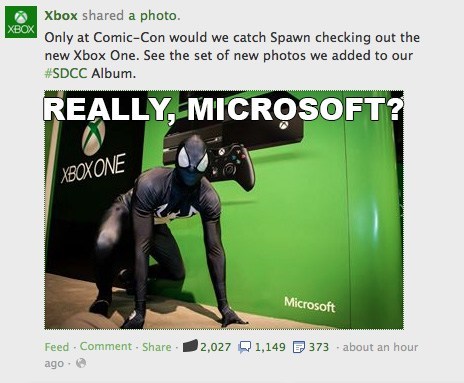 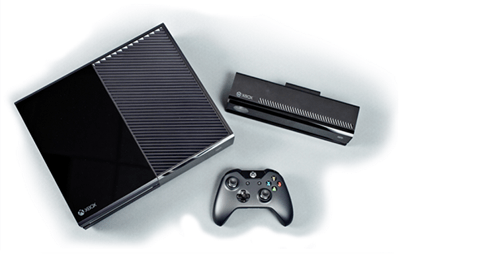 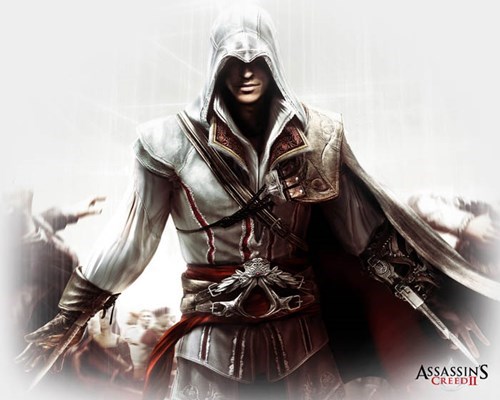