I Still Have This Nightmare 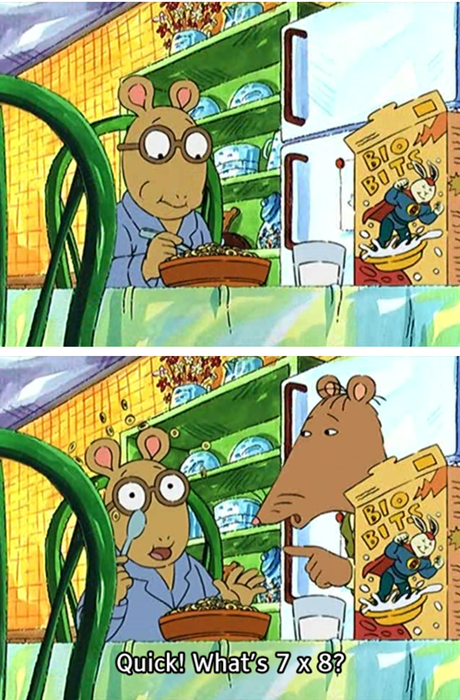 What's So Hard About That? 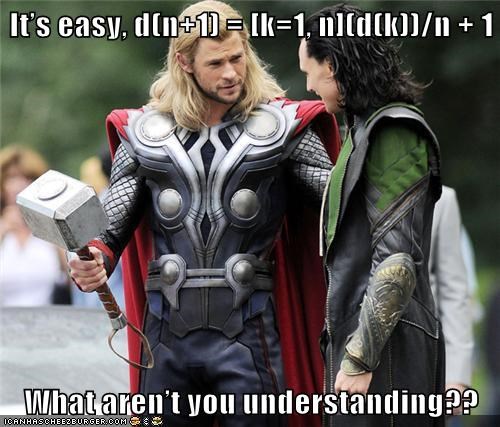 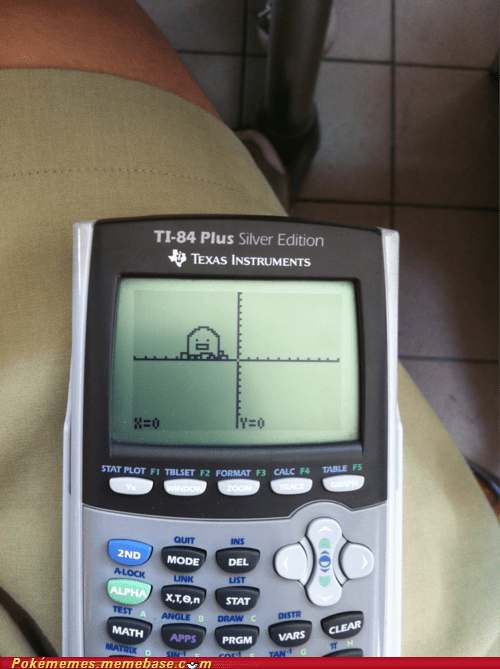 Maybe these would makes sense with a few pages of physics or psychology textbook before and after, but as is, these scientific diagrams just look like jokes. The sheer lack of context is the engine that drives forward the strangeness, but it almost seems like textbook writers wanted to make this stuff as weird as possible. 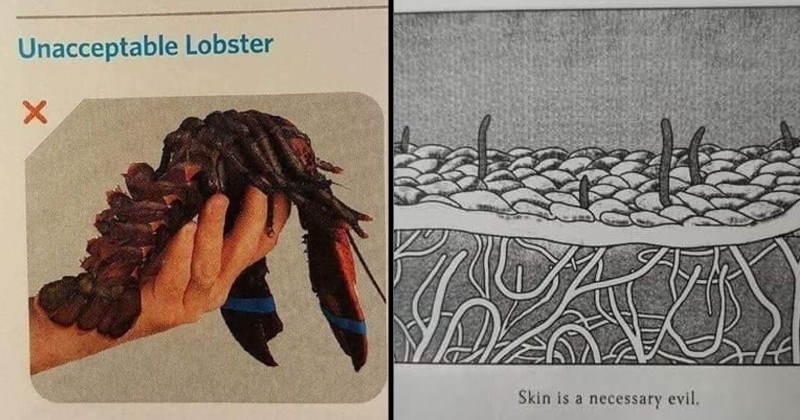 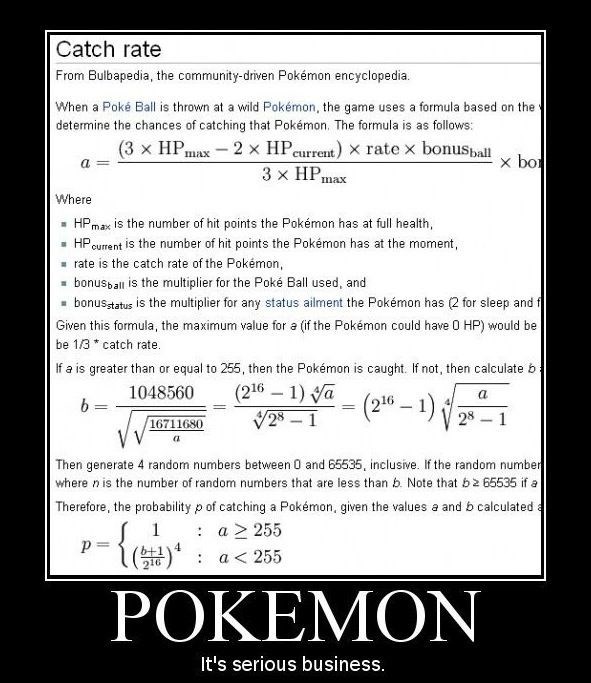 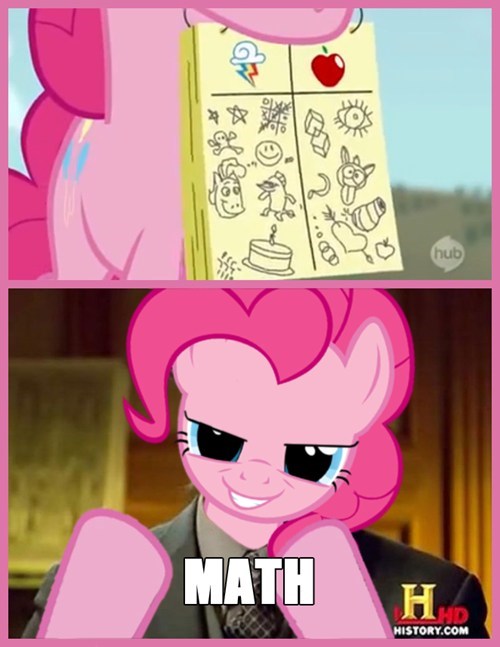 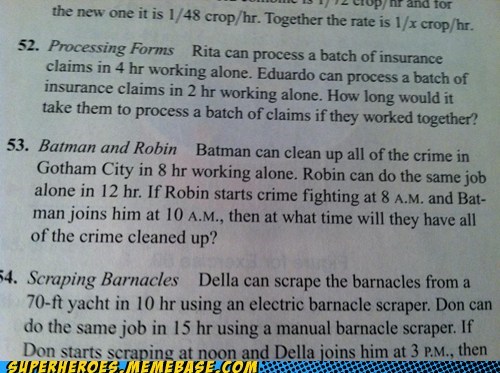 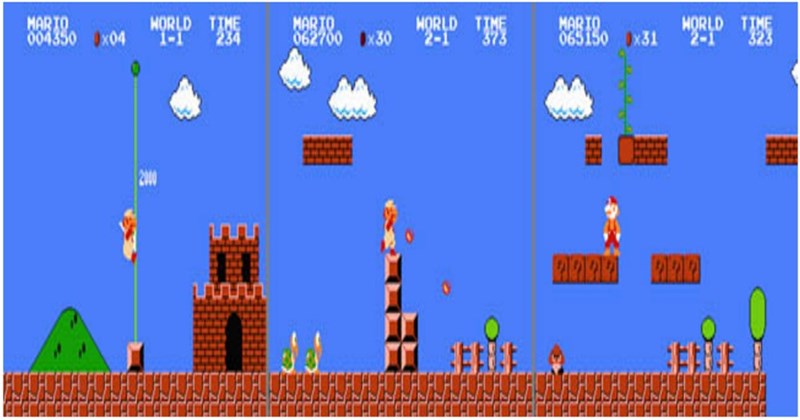 Ever get miserably stuck on a level while playing Super Mario Bros.? Well, the good news (if you could call it that) is that a team of computer scientists from MIT's Computer Science and Artificial Intelligence Lab (CSAIL) just proved the game's levels are 'scientifically difficult to complete.'

Yes, the team said that solving a level in the game is 'as hard as the hardest problem in the complexity class PSPACE.'

What does this all mean?

“The paper doesn’t attempt to establish that any of the levels in commercial versions of Super Mario Brothers are that hard, only that it’s possible to construct PSPACE-hard levels from the raw materials of the Super Mario world,” the team wrote. 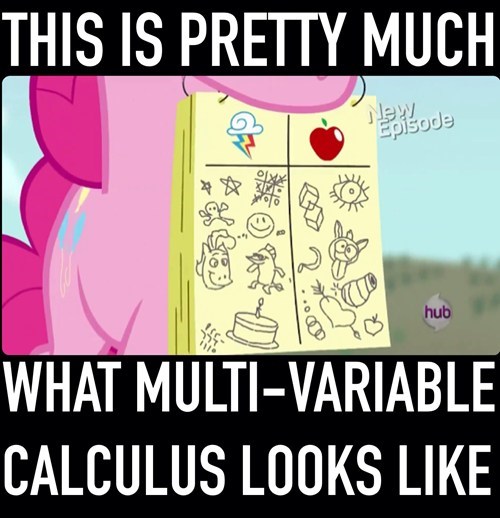 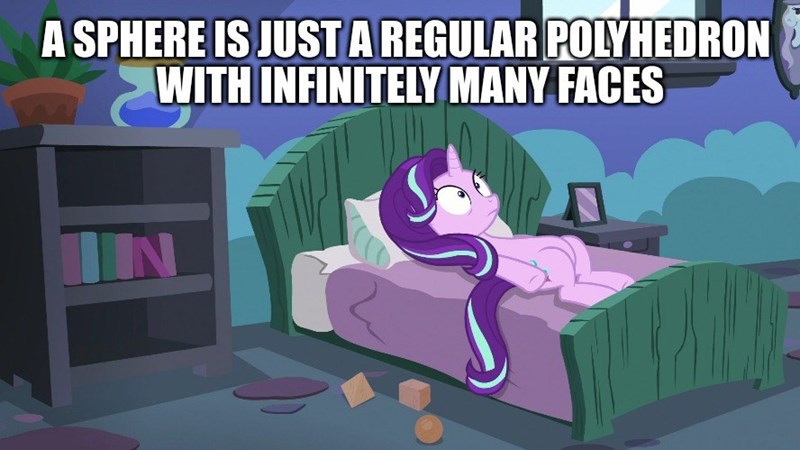 Can You Do the Math? 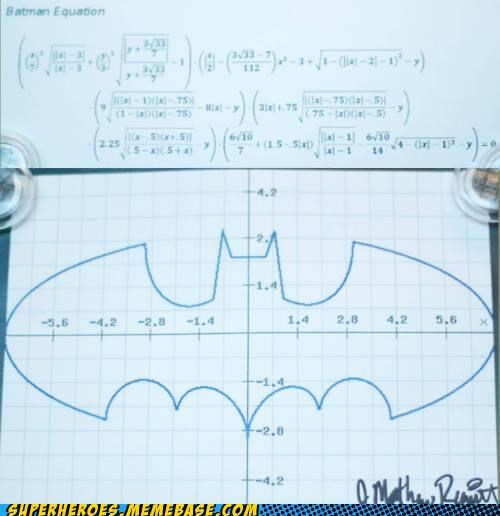 Have a crush on someone but don't know how to talk to them? Just try out these extremely nerdy science pick-up lines that will either make that special someone laugh hysterically and marvel at your intellect, or roll their eyes and walk away. Either way, the worst that can happen is rejection, right? 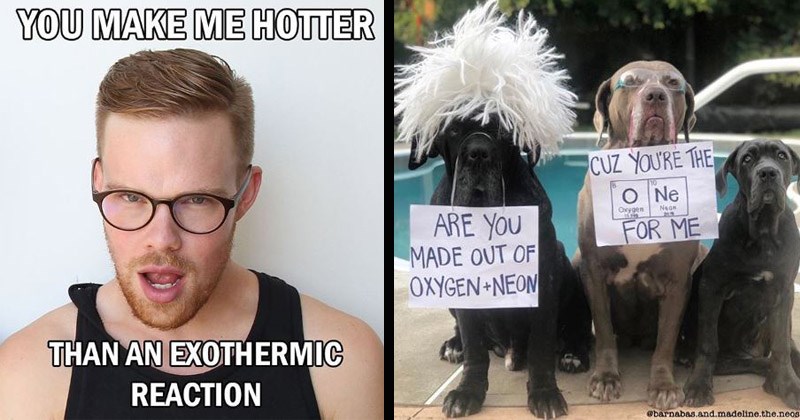 Are You Trying to Ruin My Appetite? 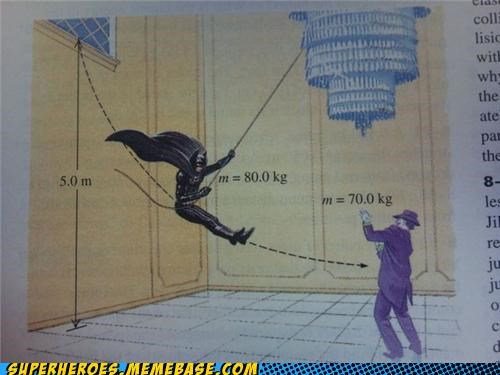 It's Science. It's Easy 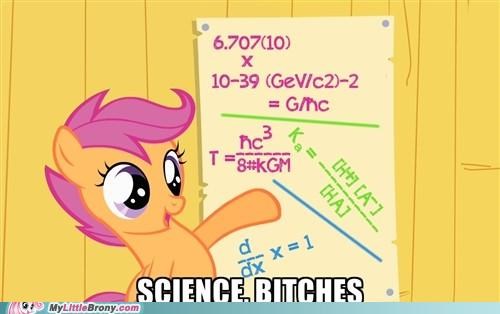 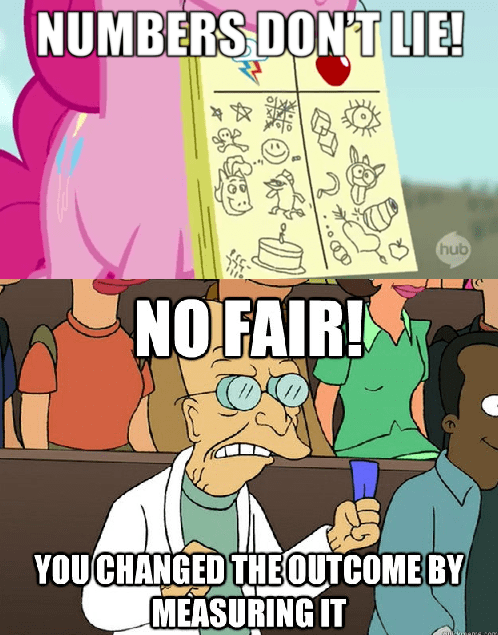