Jason Momoa Confirmed For Batman v Superman, But Who Will He Play? 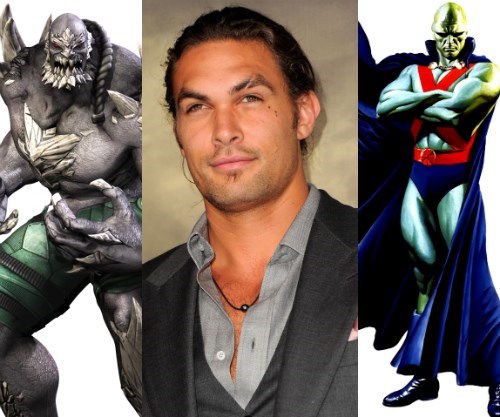 The former Game of Thrones star and all around badass has officially signed on to appear in Zack Snyder's second Superman movie. He's joining Henry Cavill, Ben Affleck's first turn at Batman and the recently cast Gal Gadot as Wonder Woman, but no one is quite sure what his role will be.

The two leading theories has him as the movies potential villain, Doomsday, a Kryptonian monster who is most famous for killing Superman back in 1992. The other option is seeing him play Jusitce League regular, Martian Manhunter, making a Justice League movie all the more likely.

Batman Is a Nerd 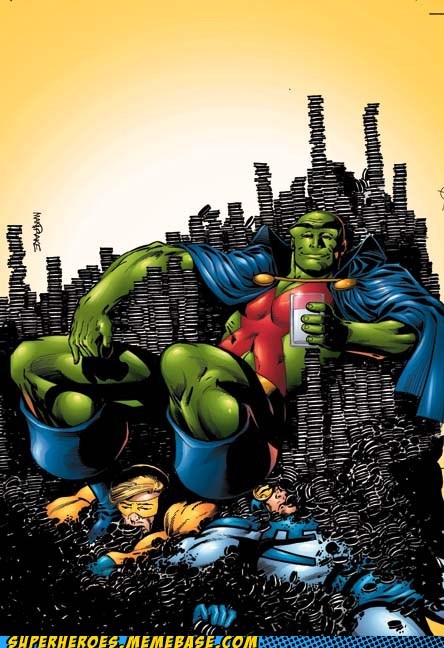 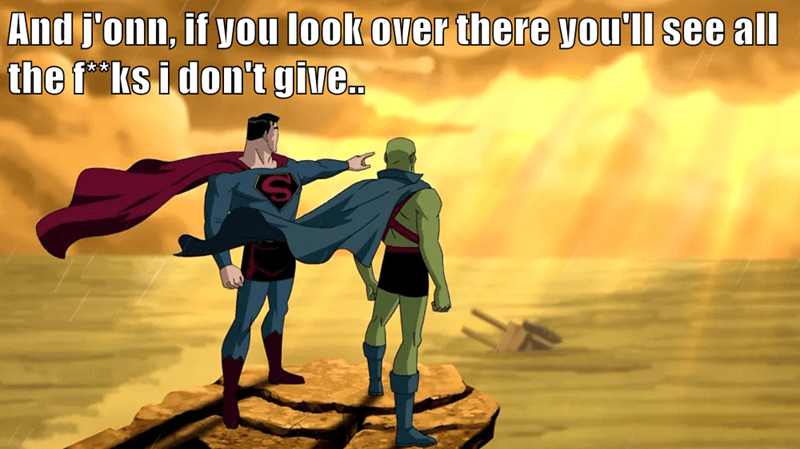 What a glory to behold.

This is Really My True Form 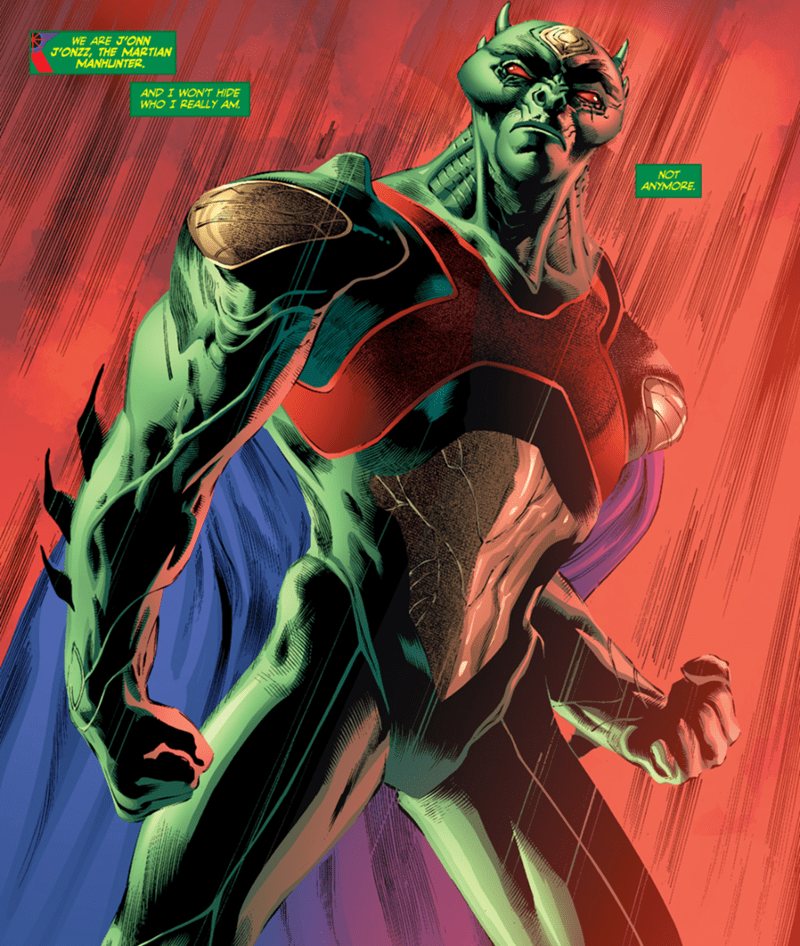 I'd Need To Take a 15 Minute Break For Justice 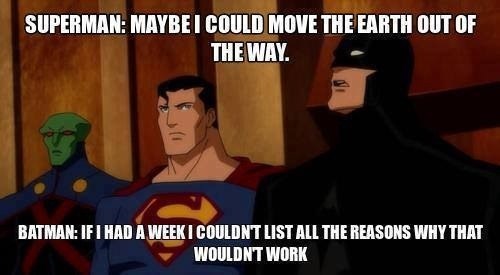 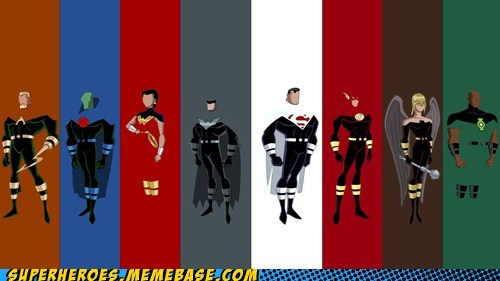 Do they have Hershey's in Mars?

J'onn Gets a Face Lift 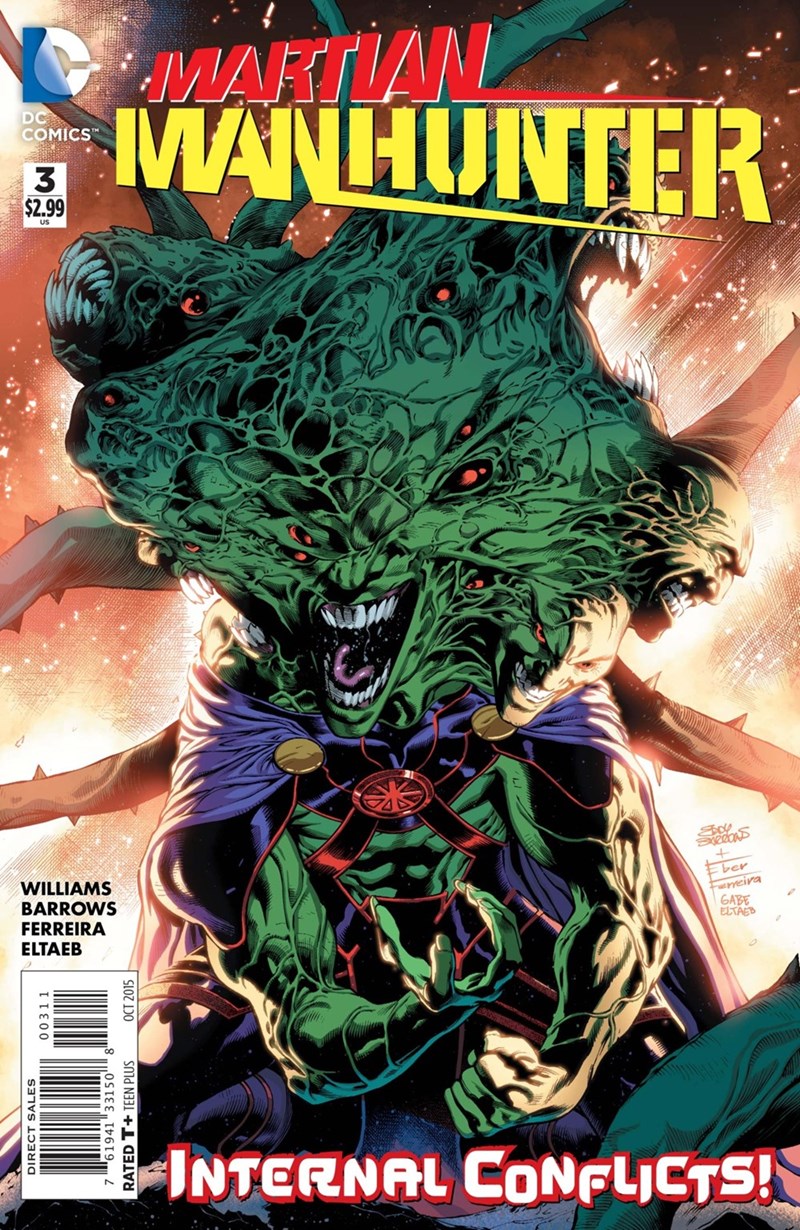 Another Peaceful Day With the JLI 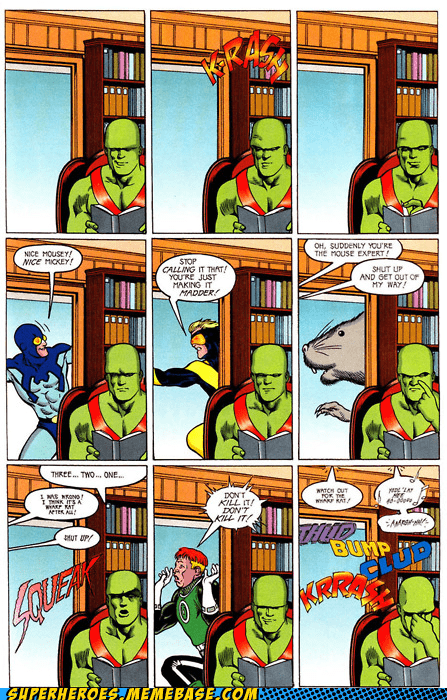 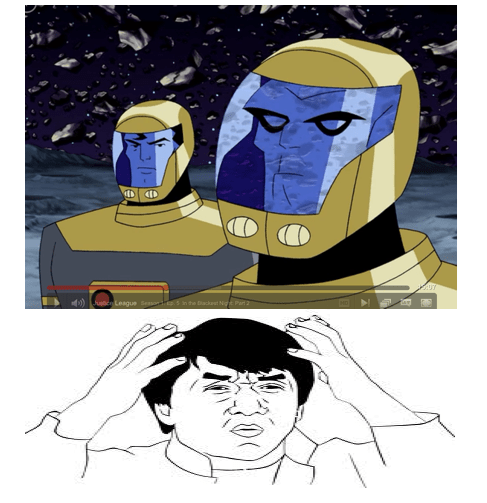 Martian Manhunter Shows Up on Supergirl

Via Legends of Tomorrow
Repost
Recaption

He's been right under our noses the whole time. 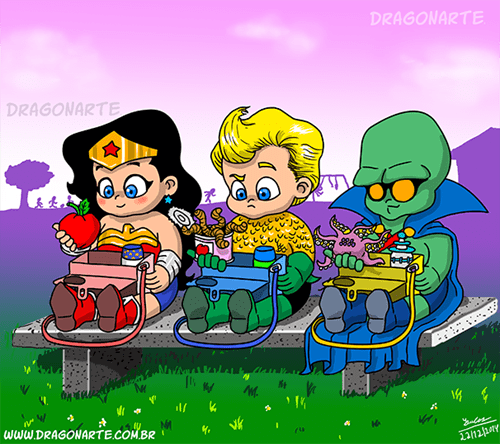 What Did I Say? 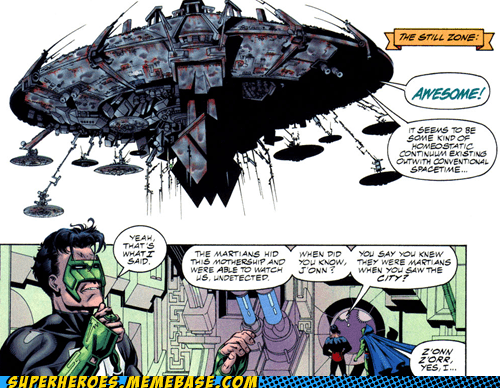