This is How a Pegasus Fights

Prepare for Trouble... on the Magic School Bus! 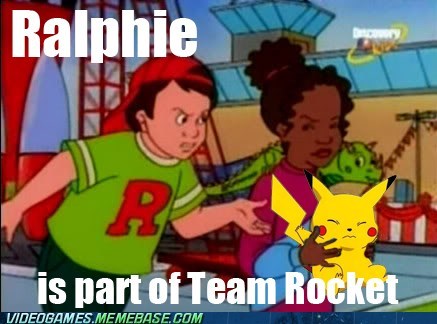 I Knew We Shouldn't Have Gone to That Active Volcano 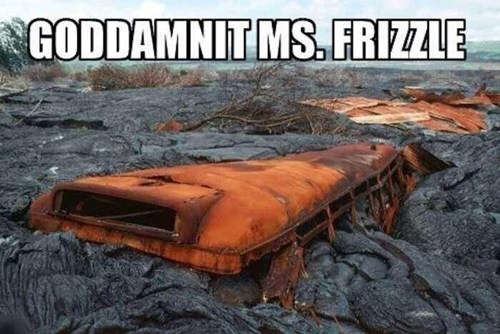 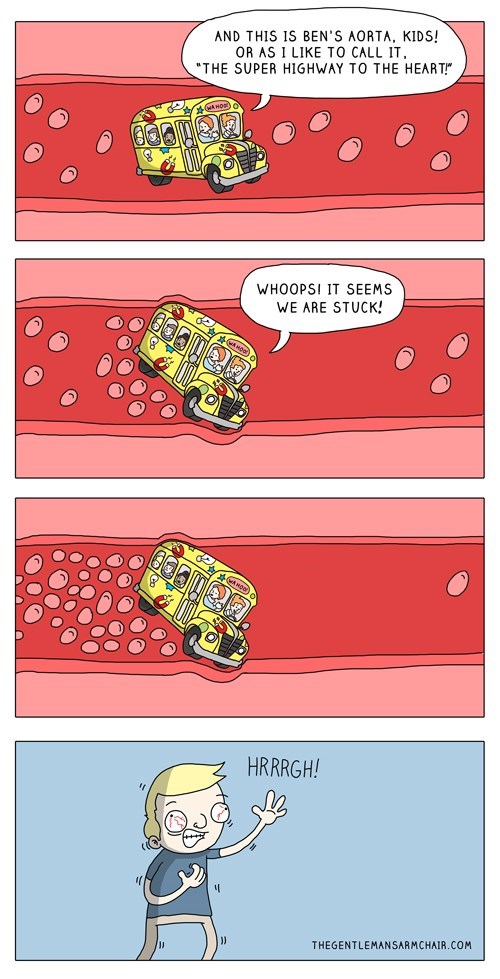 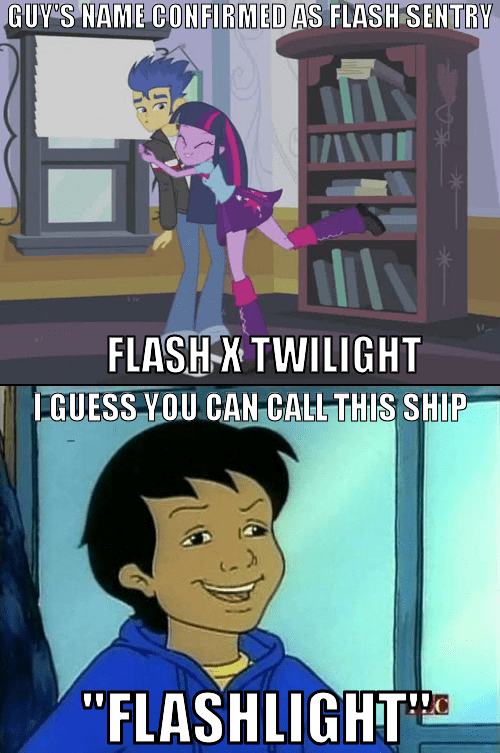 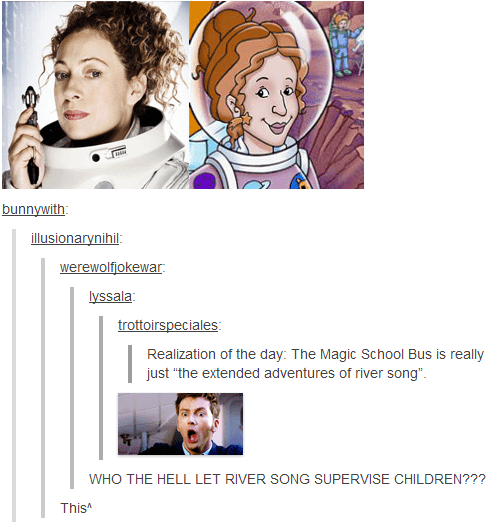 It Was A Good Day for Carlos 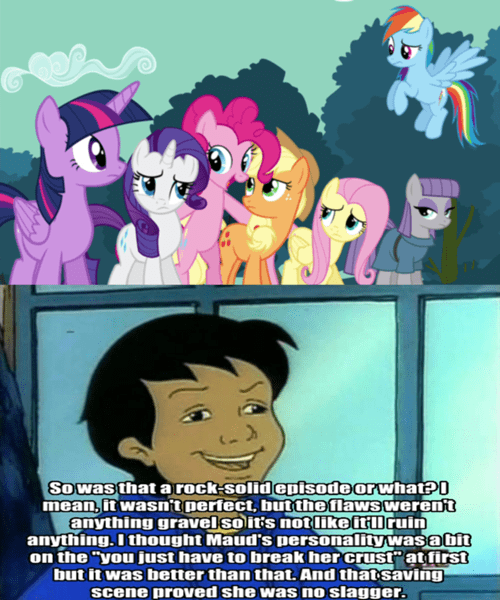 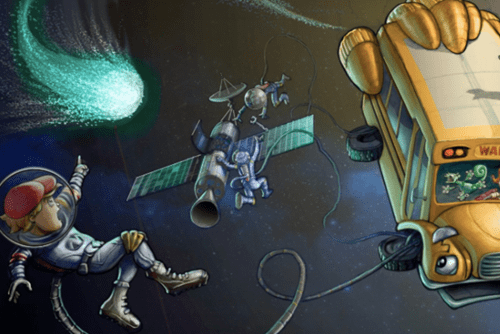 The Verge reports that in an effort to push towards more children's programming, Netflix is resurrecting the popular educational cartoon from the 1990s.

The streaming service will release 26 episodes of the reimagined show, now called The Magic School Bus 360, beginning in 2016. Ted Sarandos, Netflix's chief content officer, told The New York Times that the original series ranks as one of the most popular educational programs in his company's catalog — despite the fact that new episodes were last produced in 1997.