Lord of the Rings

It's time for a Fellowship LOTR fans. If you're down with Bombadill and Ents, then you'll be doubled over laughing at these hilarious jokes all about your favorite Tolkien land. Can you truly call yourself a Lord of the Rings fan if you don't appreciate these jokes? Take the plunge and find out.

I'll Struggle Nearly as Much as He Does 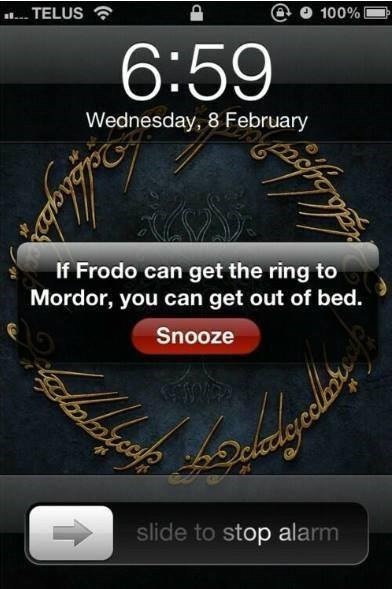 Looking for a Summer Vacation Destination? 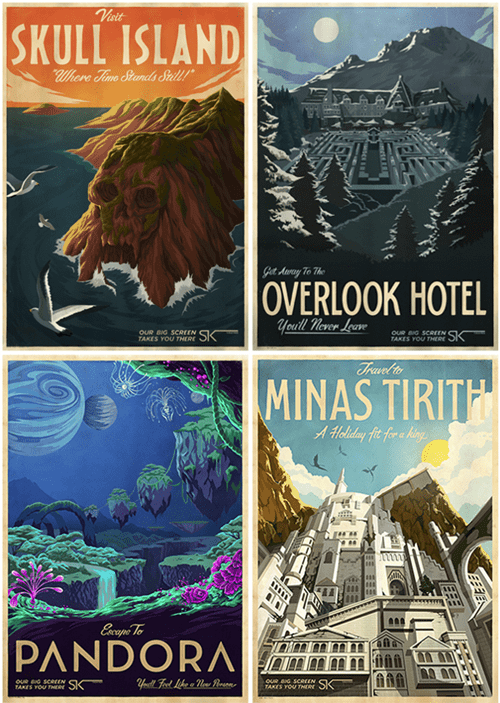 There's not much that we're certain of this world, but one thing we know for sure is that Lord of the Rings memes will never stop entertaining us. Whether the memes are about Tolkien's oft-painfully drawn out writing style, or general hobbit antics, we're here for them. 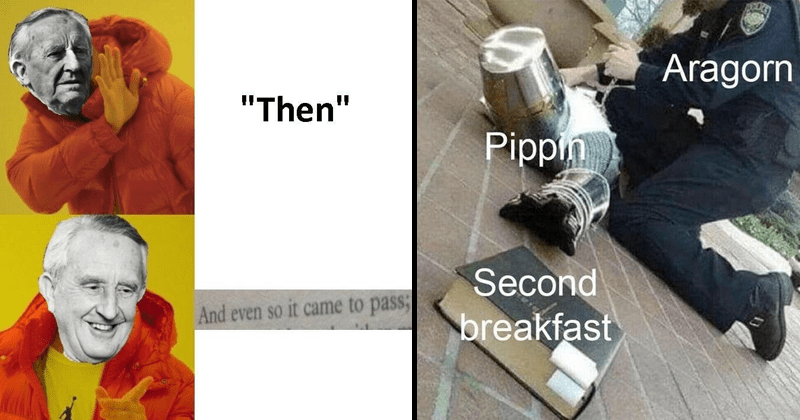 Who would have thought that mashing together Middle Earth (yeah we know, some of these are from The Hobbit) and Parks and Rec could result in something amazing?

Well, turns out that doing just that can create some fantastic, hybrid, situational comedy. In fact we almost wish this actually existed. 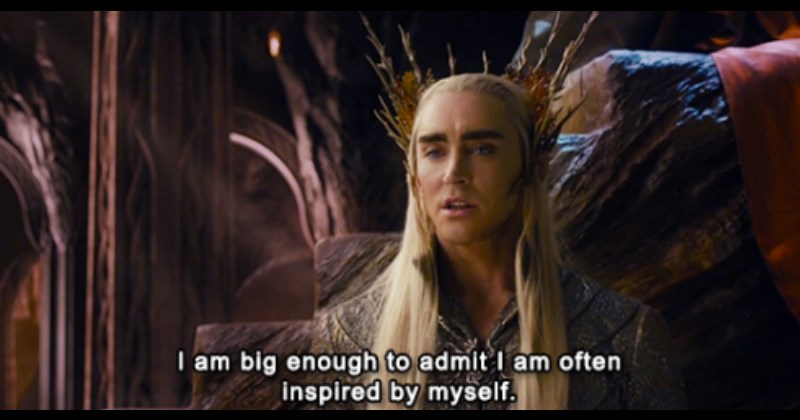 The Felllowship of the Apes 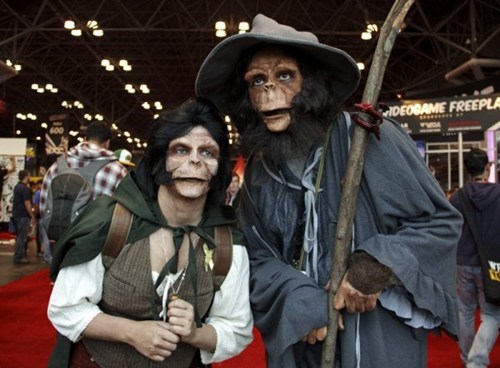 I Am No Bro

Eowyn & the Witch King - Lord of the Rings

Reddit created another meme and this one is actually slightly humorous. The Huffington Post coined the name of the meme as "Technology Gandalf".

Le new may may! 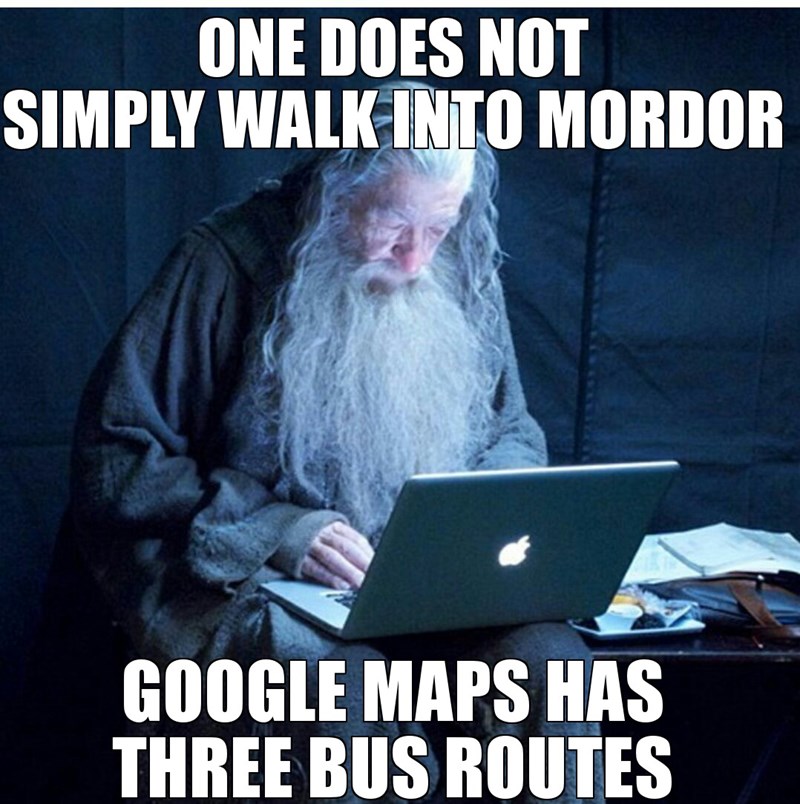 'Tis the Season to be Nerdy

Want these awesome custom cards for the fellow nerd on your Christmas list? Buy them here!

20 Facts That Every 'Lord of the Rings' fan Should Know

Let's face it, there's a lot going on in the universe of 'The Lord of the Rings'. Middle Earth is a complex, sprawling, living, breathing world. Which isn't surprising, given that it comes from one of the greatest minds of the 20th Century.

That just means that it's almost impossible to get all the knowledge and facts of the universe perfectly straight (unless you're Stephen Colbert), which is why things like this exist. 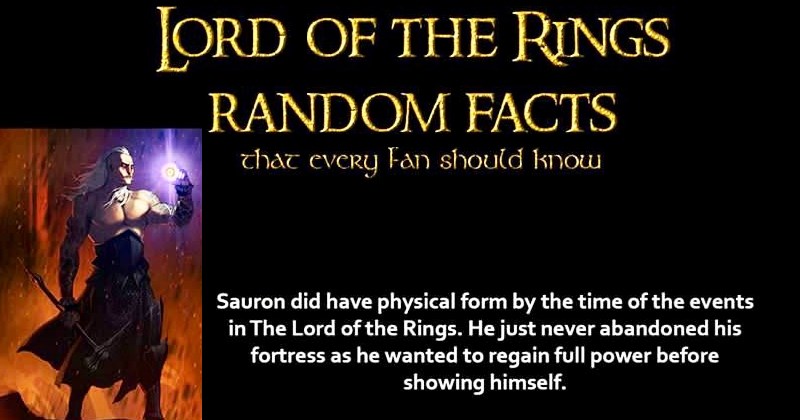 Still Drinking After All These Years 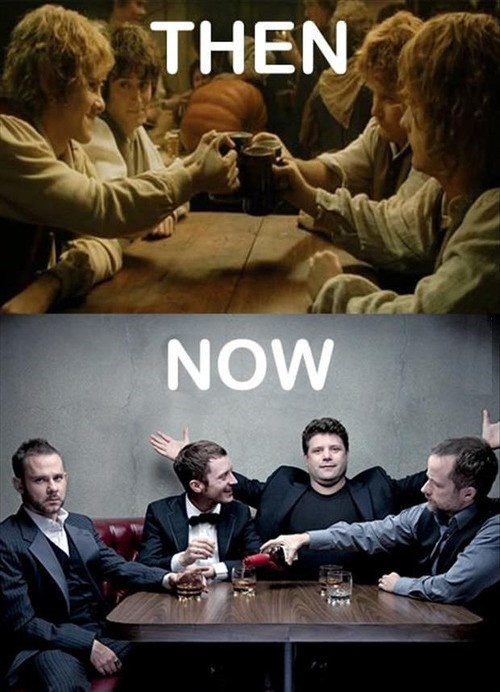 An Alicorn Arrives Precisely When She Means To

Lord of the Posters 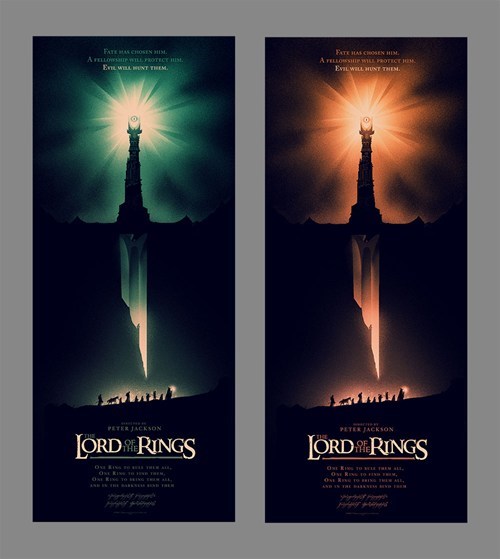 He's Just Getting Into Character! 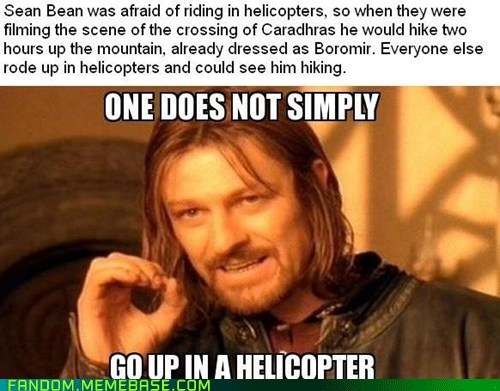 Nazgood Gracious That Is Detailed 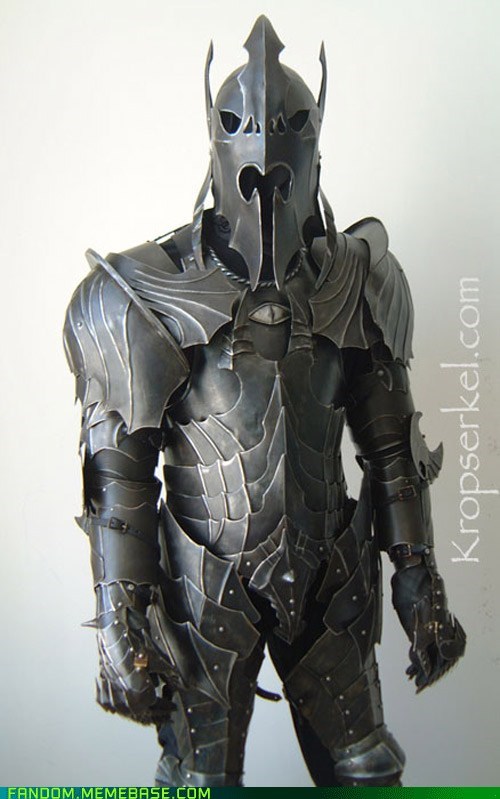