All Hail the Derpy Robot 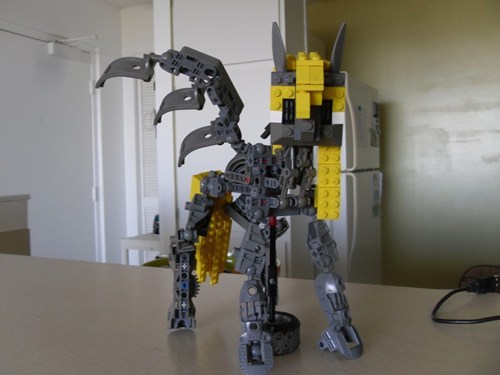 Golden Girl Legos: Thank You For Being A Friend 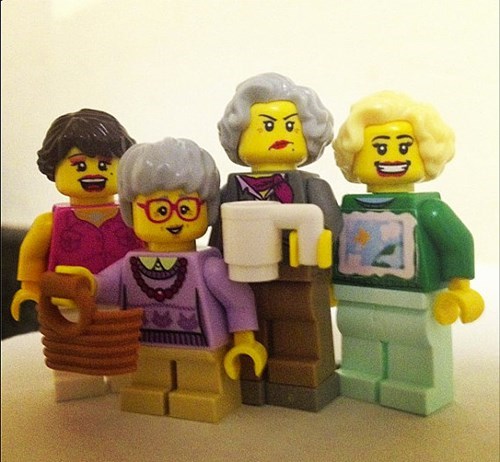 With this awesome etsy listing you can make your own Golden Girls play sets and maybe even stop motion animations.

Joker Is My Favorite Pilot 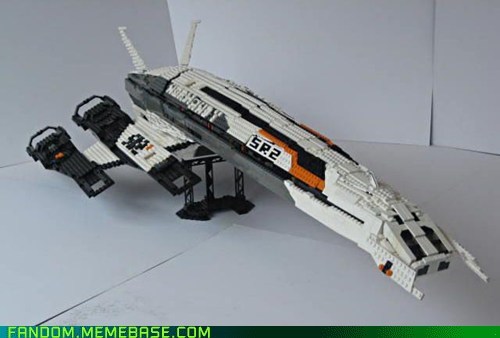 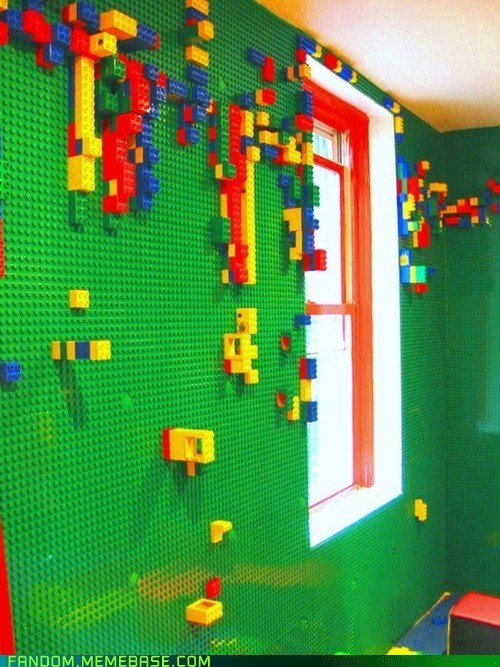 Mom, can I Have a Lego wall? Just one, pleeease? 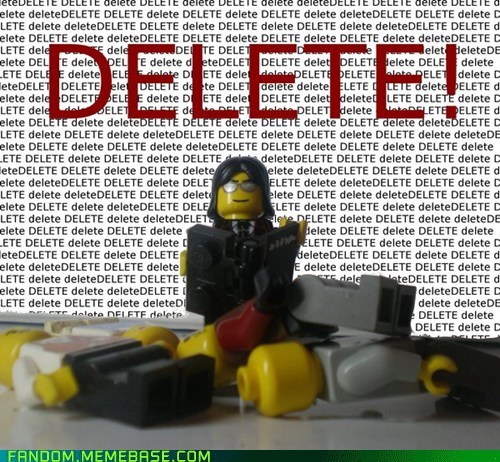 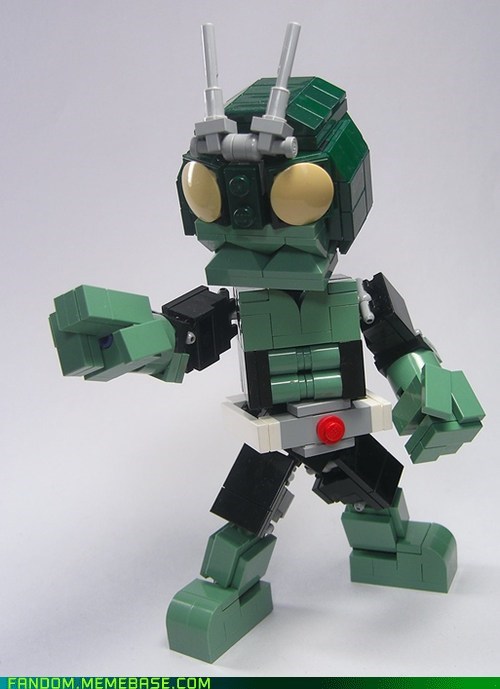 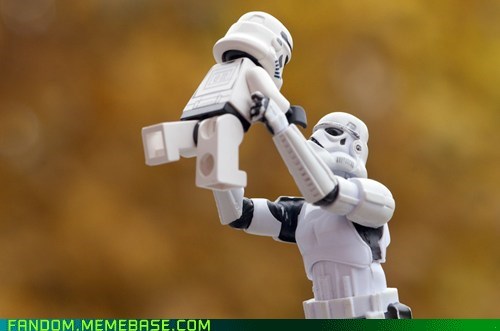 Take Your First Look at The Goonies Soth Minifigure 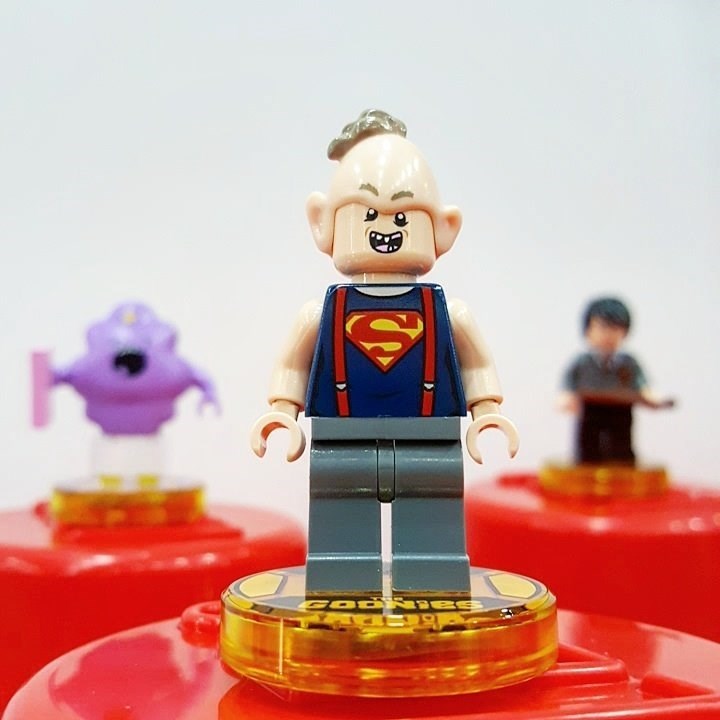 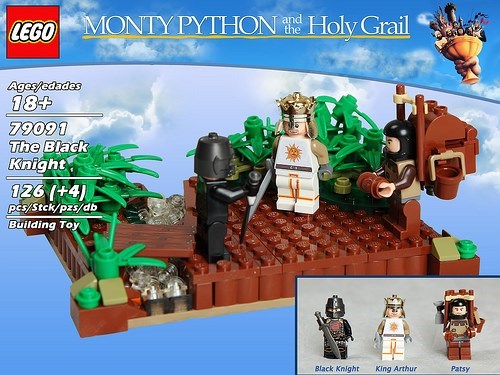 This Idea for a LEGO Set is a Pokémon Fan's Dream

If the project gets enough support maybe LEGO will create it! Click here to see more pictures and give your support. 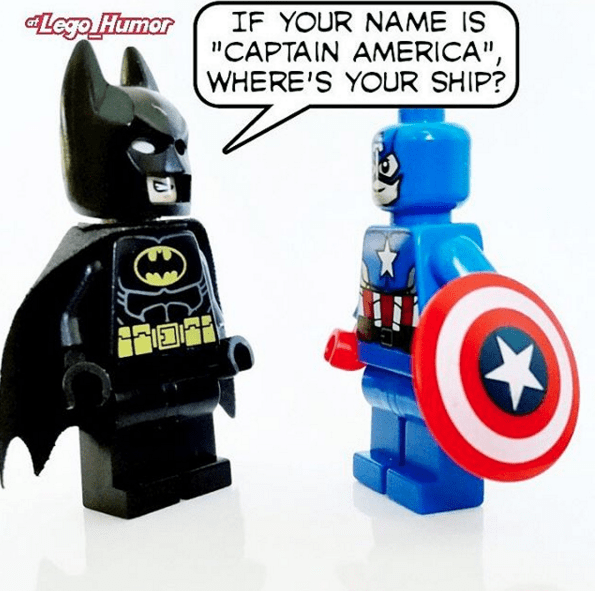 Father's Day For The Skywalkers

Be sure to GIF your Dad a call. 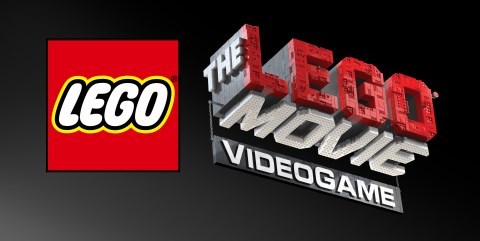 In a scenario drawn from the film, The LEGO Movie Videogame puts LEGO kids into the role of Emmet, an ordinary, rules-following, perfectly average LEGO minifigure who is mistakenly identified as the most extraordinary person and the key to saving the world. Players guide him as he is drafted into a fellowship of strangers on an epic quest to stop an evil tyrant, a journey for which Emmet is hopelessly and hilariously underprepared.

"We're thrilled to be able to give kids the joy of reliving Emmet's adventures in becoming virtual Master Builders with The LEGO® Movie Videogame," said Tom Stone, Managing Director, TT Games Publishing. "Players will be taking on the ultimate mission to save the LEGO world and use their virtual building prowess to build unimaginable sets and creations."

In The LEGO® Movie Videogame players will be able to collect and use LEGO instruction pages to build construction sets or harness the awesome power of the Master Builders to virtually build extraordinary LEGO creations along the way. With more than 90 characters inspired by the film and 15 exciting levels, kids can build and adventure like never before.

Watch How the Force Awakens Should Have Ended, Made With LEGOs 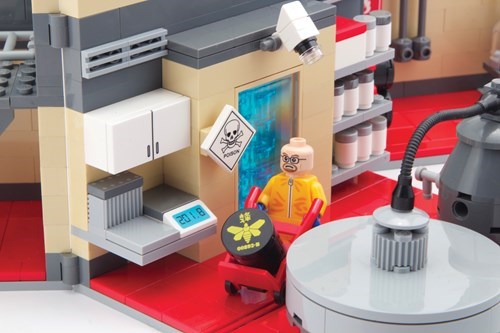 Check it out on Citizen Brick

"Are You Still There?"

Just In Time For Father's Day: The Geekiest Dads on the Internet