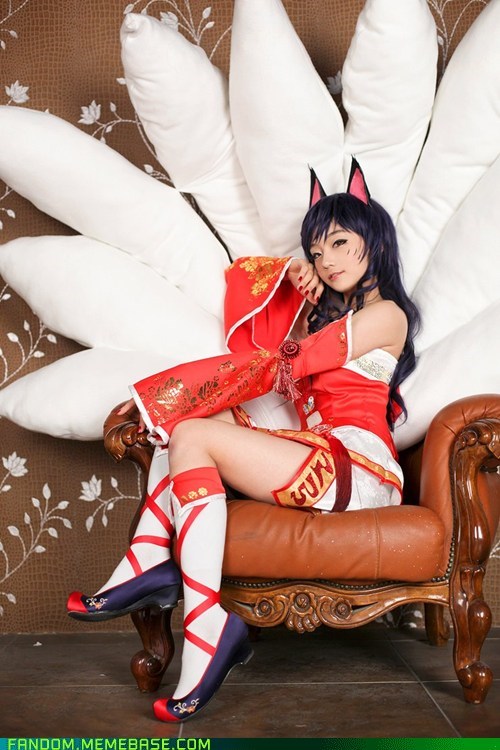 Trying to Game When You Own an Adorable Kitten...

Via 데이브 The World of Dave
Repost
Recaption

You Can Only Watch, Kitty! 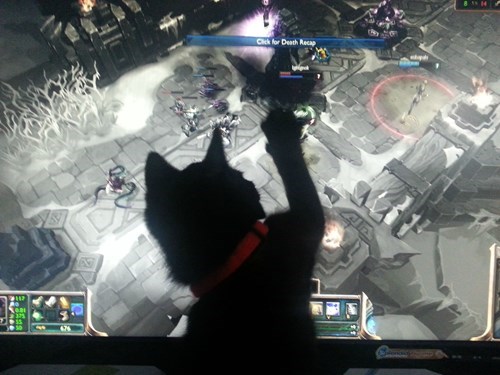 Well, This Is Complete Bullsh*t 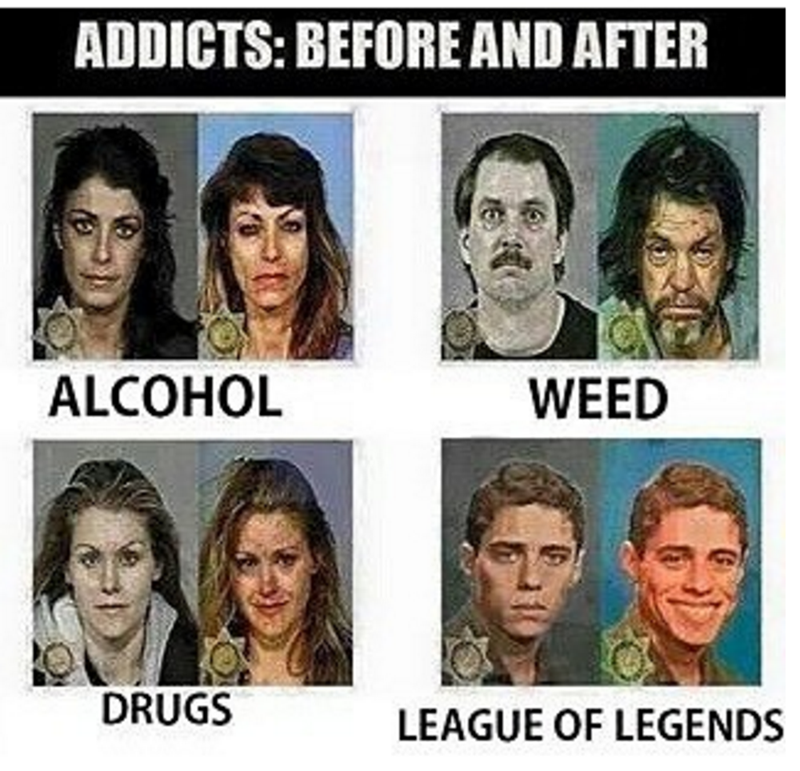 What if EA Bought League of Legends?

Meet the Long Gun of the Law 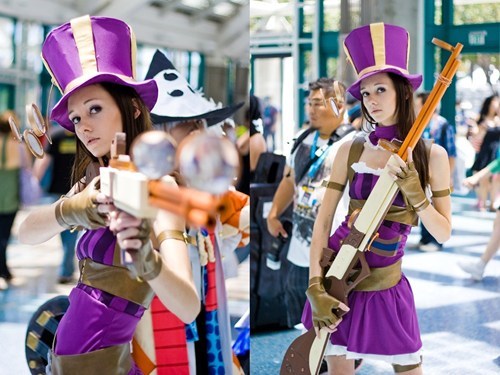 League of Legends Can Get Annoying Really Fast 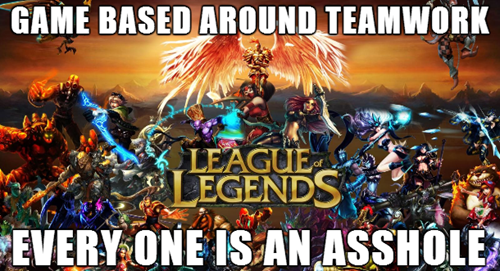 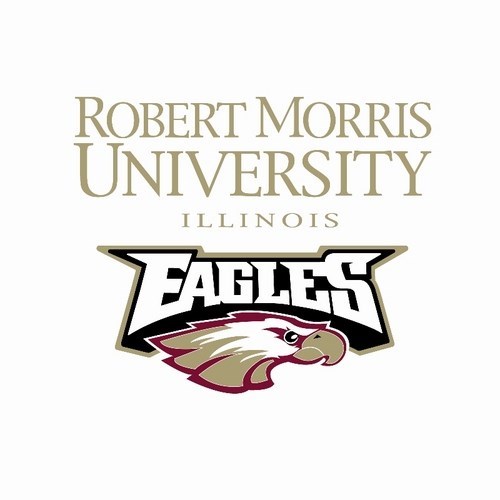 Stuck Between a Rock and a Toxic Player

This ESPN Radio Host Talks Mad Trash About eSports, Claims He'd Quit If He Was Forced to Cover It

Over the weekend, ESPN2 aired a Heroes of the Storm match, and a lot of traditional sports fans had their jimmies rustled: 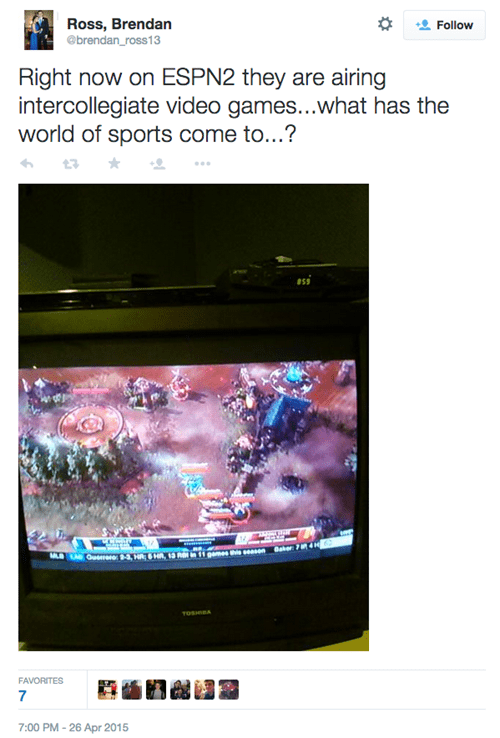 (Based on that guy's TV, I'm gonna guess he's not exactly on the up and up with regards to video games.)

Professional baseball player Clint Robinson didn't get it either:

But no one was more upset than Colin Cowherd.  Cowherd hosts a radio show on ESPN called "The Herd With Colin Cowherd" in which he spends three hours talking about sports.  He makes predictions, does play by plays, and apparently talks a lot of trash about eSports.  As you can see in the video clip above, Cowherd has some strong, ignorant feelings about gaming as a sport.  He goes for the stereotypical low blow, saying things like "somebody lock the basement door at mom's house and don't let them out," and expressing a desire to put a gun in his mouth rather than listen to more Heroes of the Storm coverage.  Ironically, he also wails on the enthusiasm of the announcers.  I don't know if he's ever listened to himself or any other sports announcing, but it all sounds like that.

This guy's got no fondness for games, and no respect for anyone that plays them.  I can tolerate people who don't agree with eSports, but I can't tolerate ignorance towards gamers. Sport or no, we're not a bunch of nerds who need to be locked in the basement.  But hey, we can all take some advice from his Twitter bio: "don't allow someone with no life to ruin yours."  Get a life, Colin Cowherd, and stop being such a jerk just because something doesn't appeal to you.

If you haven't already, take a gander at your calendar. 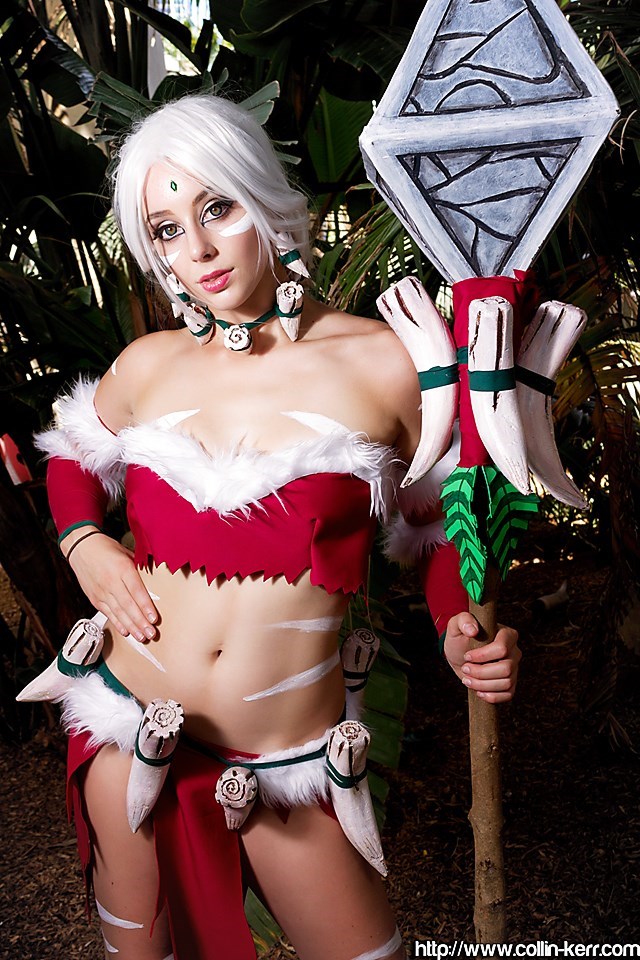