The Spectacular Spider-Bat and Robin. 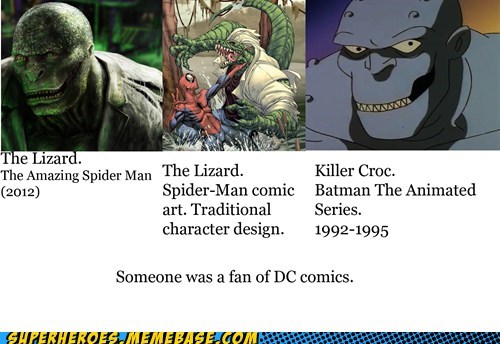 The Tree of Villains 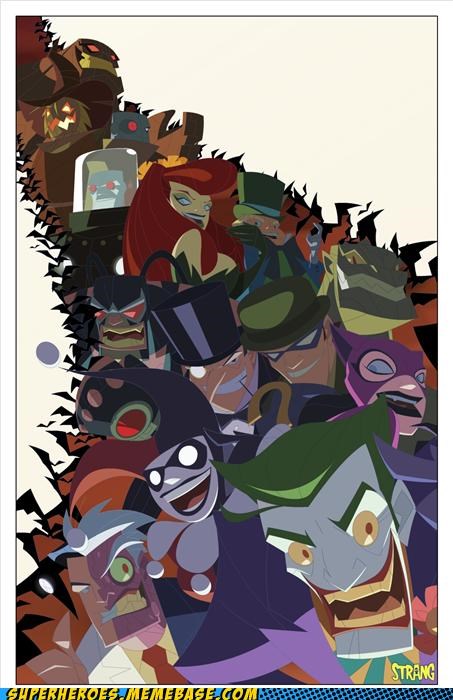 Chibi Croc is so Kawaii! 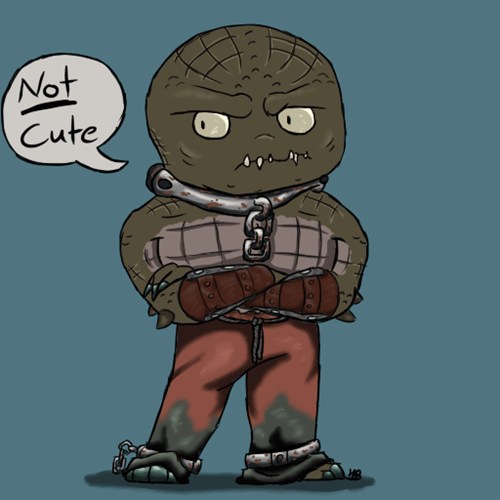 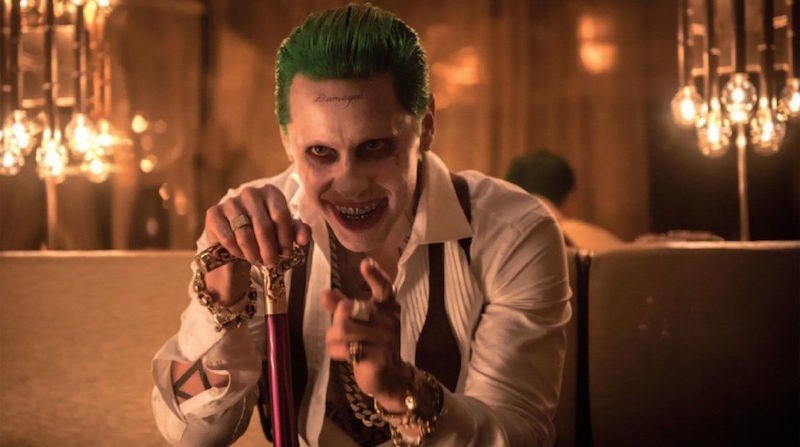 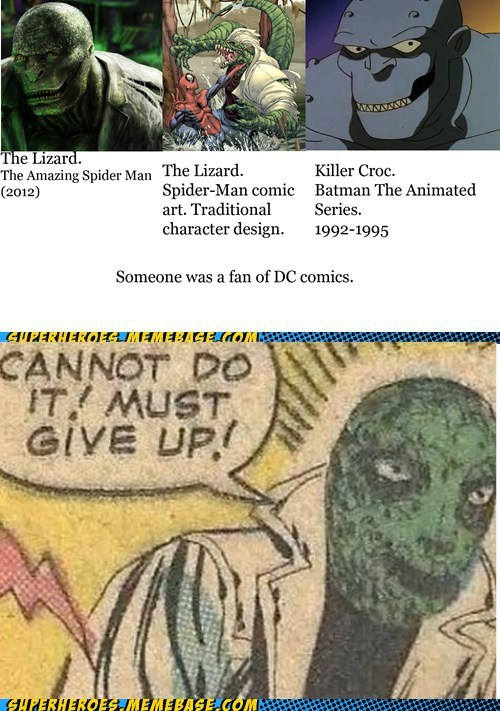 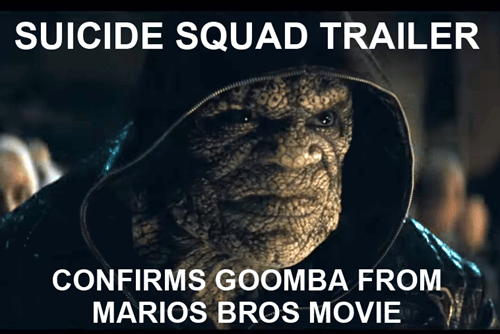 Suicide Squad Gets A Killer Villain 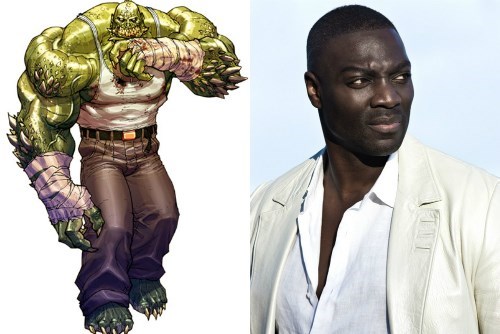 The reptilian strong-man breaks Nolan's previous, 'no fantastical villains' rule and will bring a fantastical element to the burgeoning DC Cinematic Universe.

What do you think, is this too many characters for one movie? 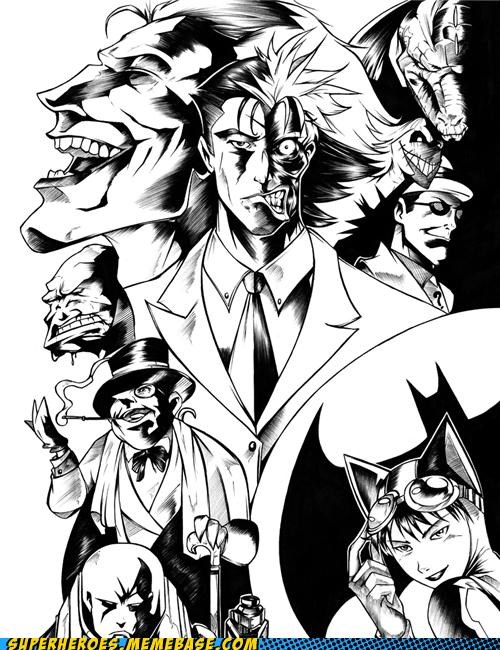 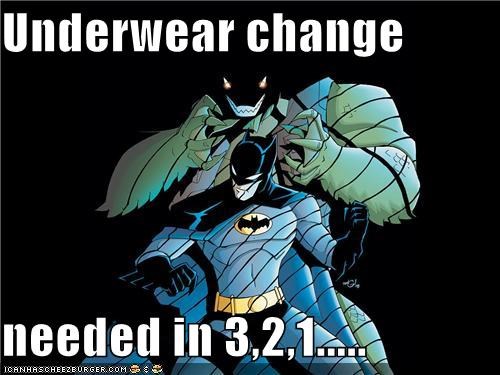 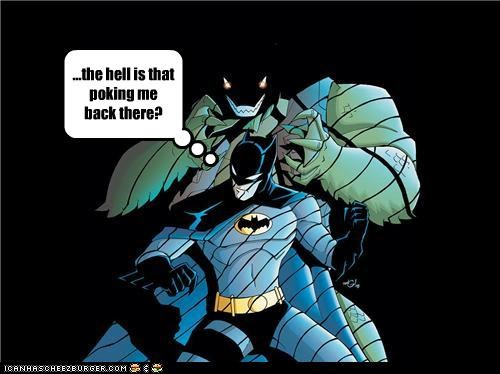 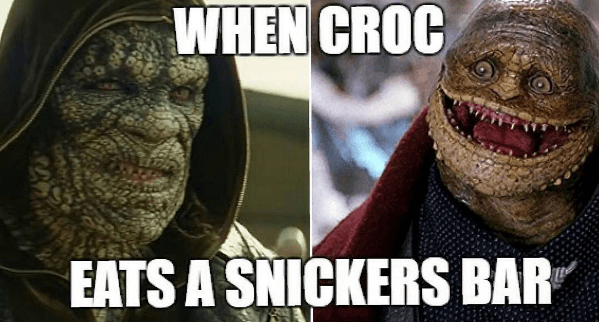 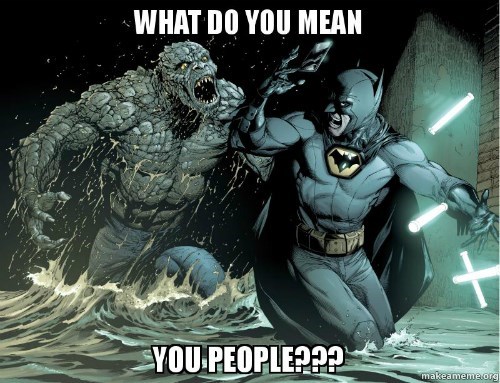 Even Crocs Have Birthdays 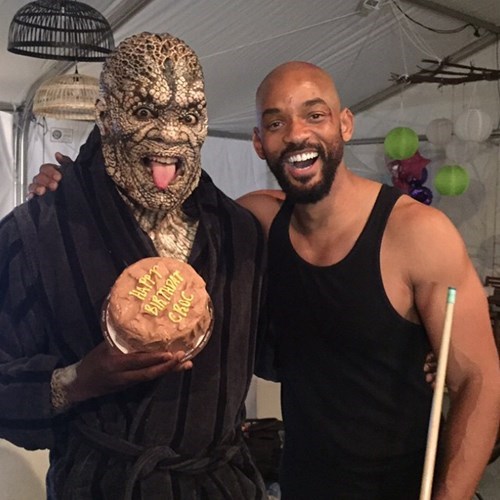 Killer Croc Actor from Suicide Squad Says He'd Watch a Video Every Day of a Dutch Woman Being Eaten, to Get in Character 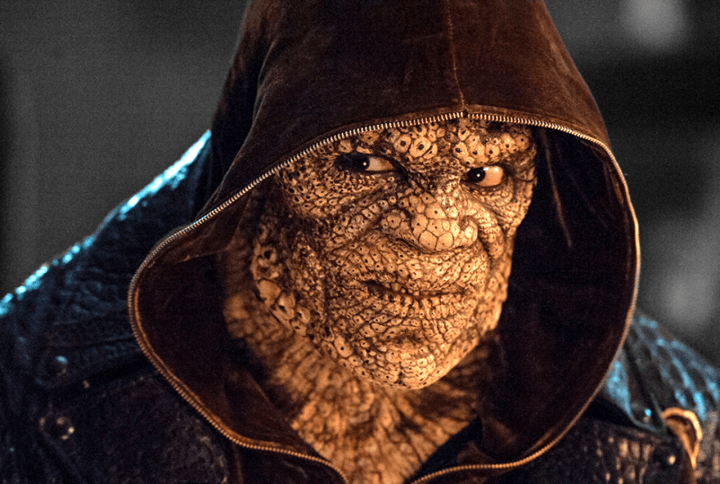 He says he'd also watch a video of a Japanese cannibal, Issei Sagawa, who killed and ate a Dutch woman. He kept it on his phone so he could play it every day...uh. Can't even, right now. Can't even.

“As sick as it sounds, the moment I start to play that video, I’m in the form of Croc, because it’s really important for this creature to be thirsty for flesh, even when he’s around The Squad.”