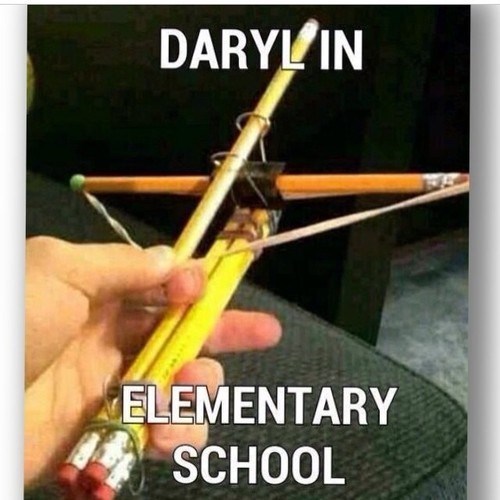 Illegitimate Children, The Most Unfortunate of Surprises 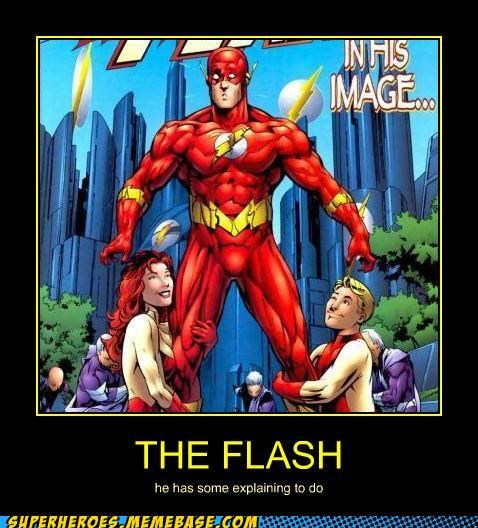 The Hero That Gotham Needs 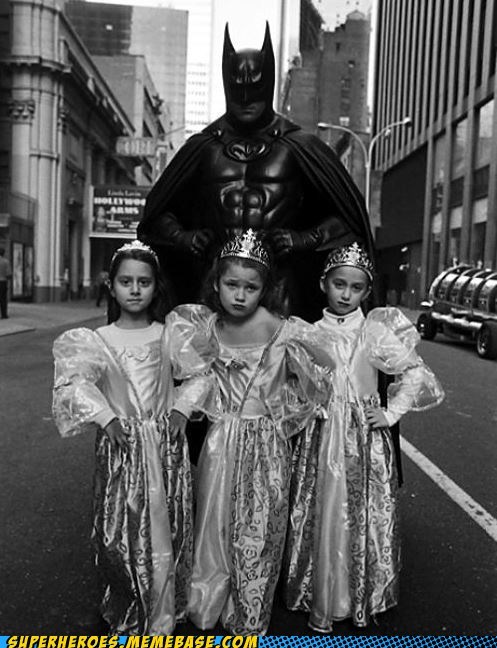 Who Says Evil Can't Be Adorable? 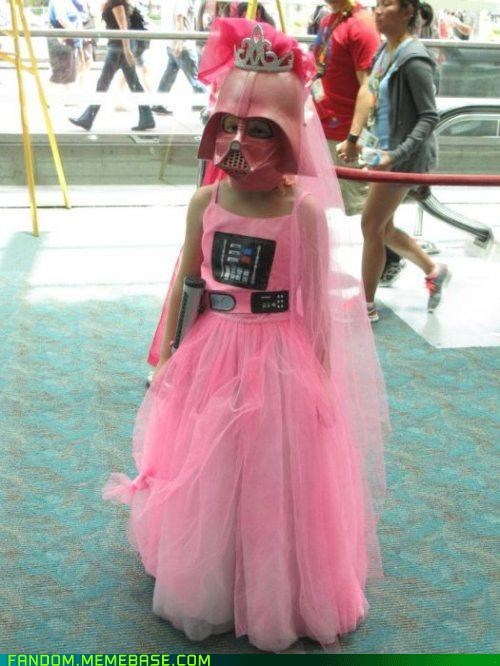 A Heartfelt Card for the Ages 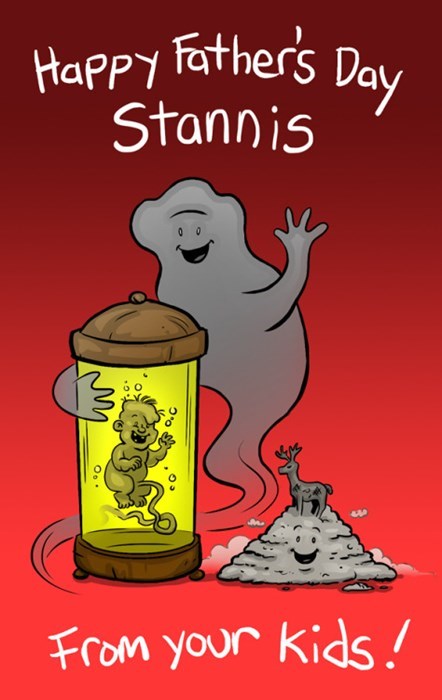 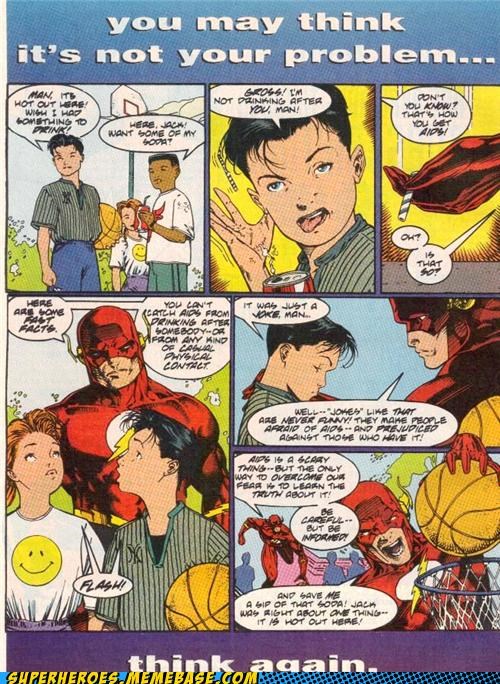 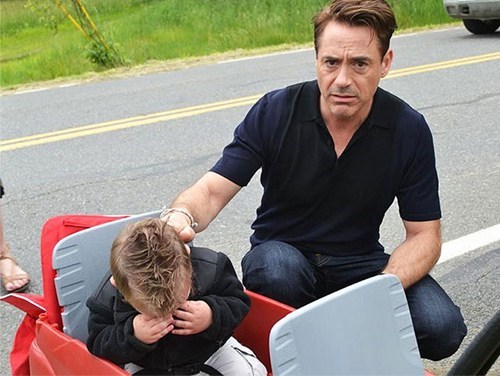 Via The Wrap
Repost
Recaption

A mom finds out that Robert Downey Jr. is filming in their area and has a young son who is a big Iron Man fan. So she brings him to where they were shooting, thinking she'll get Awesome Mom points, and says, "Here's Iron Man!". . . only to have her kid burst into tears upon merely seeing Robert Downey Jr. 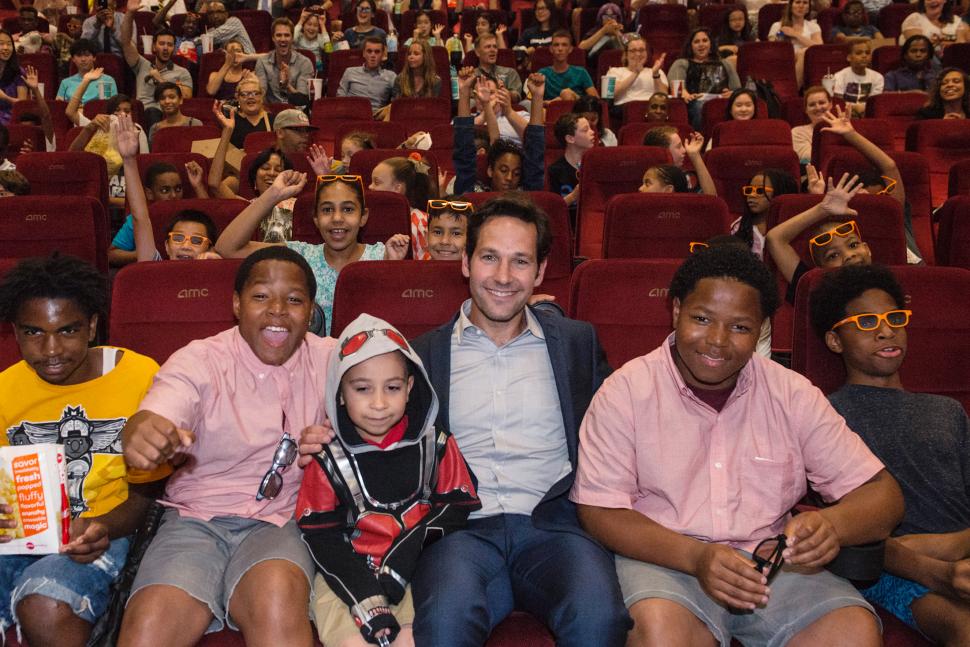 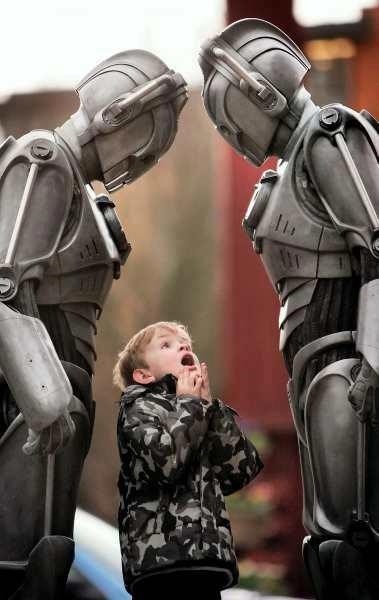 My Little Kindergarten by HowXu

This Kid is an Absolutely Perfect Minion

Does Batman Seem a Little Short To You? 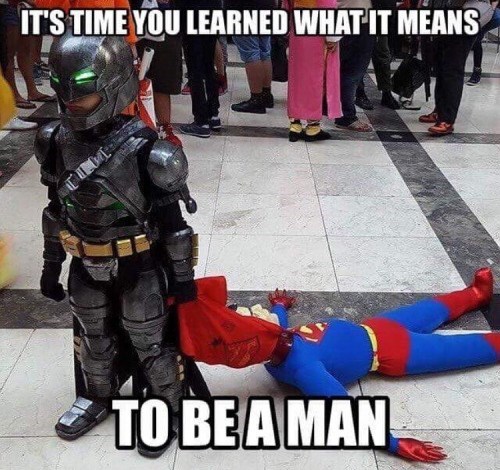 They Have All Kinds of 'Em At The Kid Store 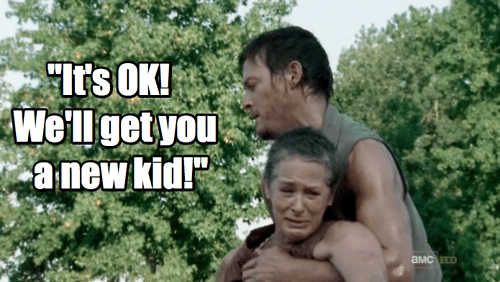 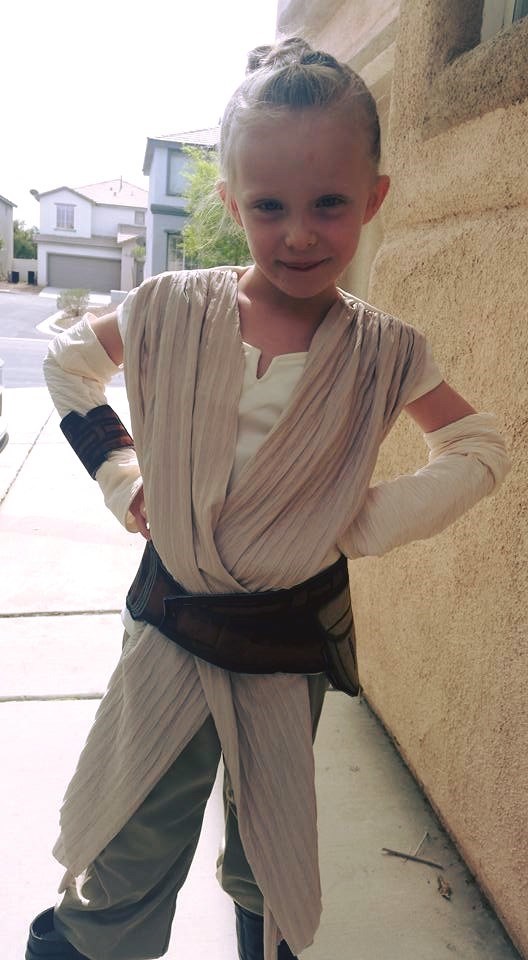 My amazing 6 year old cosplaying for her birthday party.

The Legend of Lullabies