This needs to be a movie 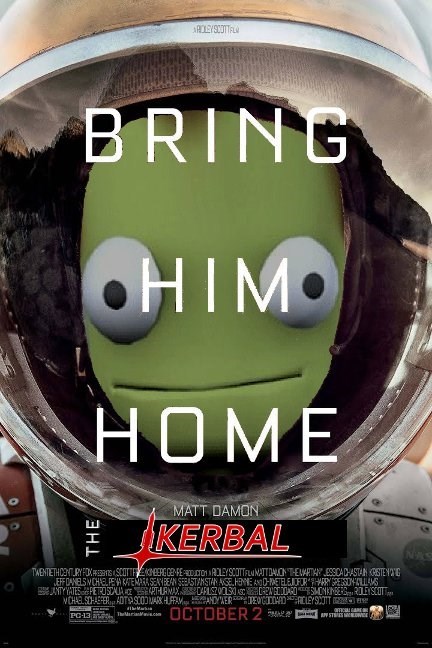 Time Is Truly a Priceless Commodity 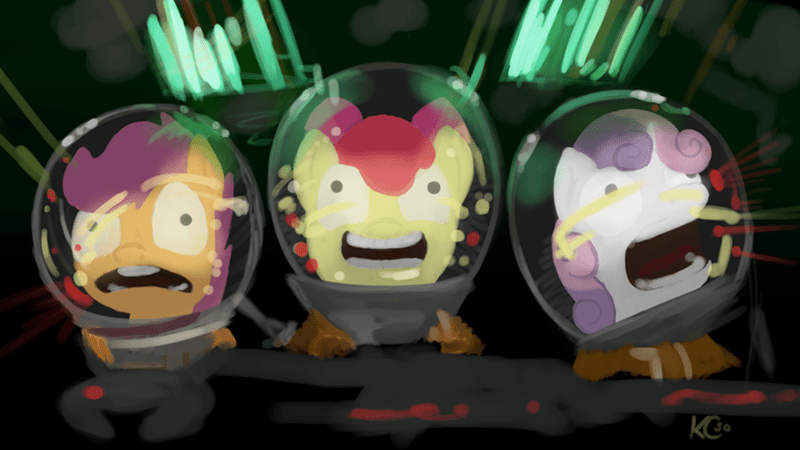 They're special talent is Kerbal 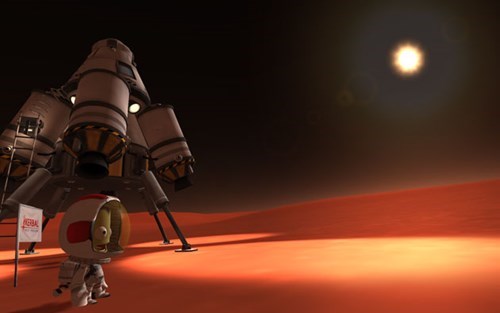 The first public version of the spacecraft building game was released in 2011, and it's been in a rough state ever since. At last, though, it's officially ready for action -- the developer has revealed that KSP 1.0 will be available on April 27th. This polished version will be very familiar if you've tried pre-release code on your Mac or Windows PC, although that's not a bad thing. As before, your only real goal is to explore the Kerbals' solar system using the best rockets, landers and probes that you know how to make, with (mostly) realistic physics...

Your Package Will Be Slightly Delayed