Kanye West Debuts His Video Game Trailer for 'Only One' at E3, Paying Homage to His Deceased Mother 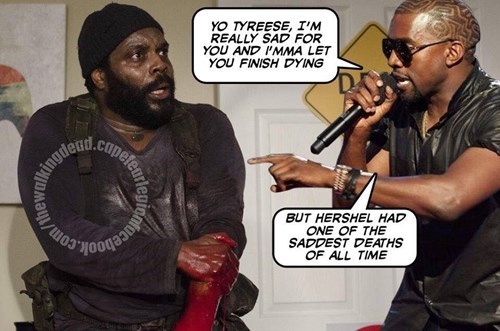 That One Time Kanye Tried to Borrow Money from Tony Stark 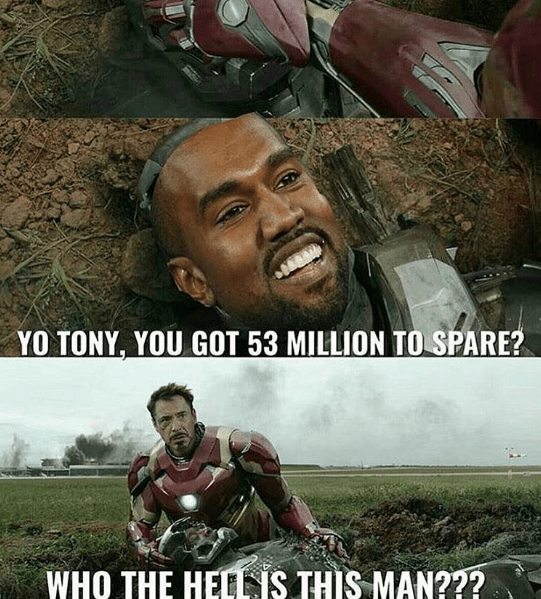 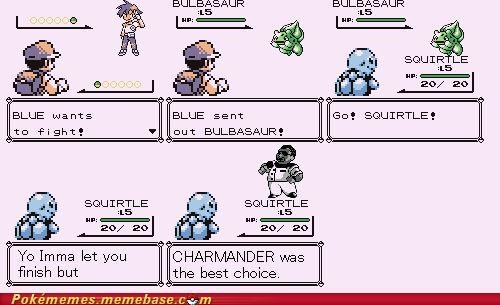 When the Game's Too Lit, and You Accidentally Shoot Kanye 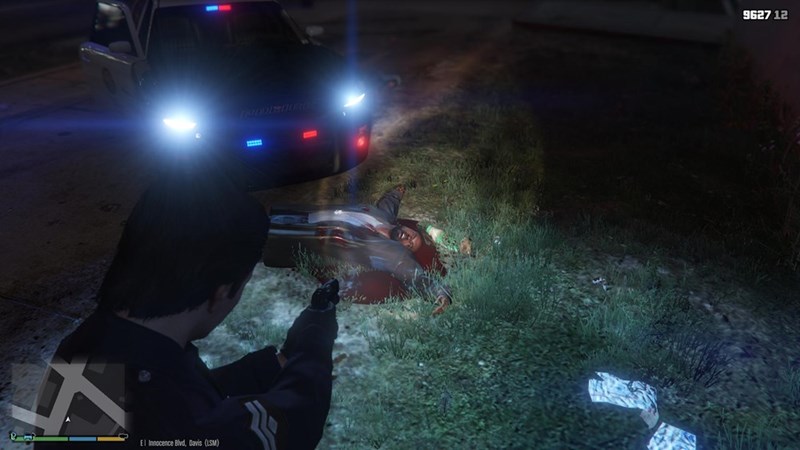 Maybe Kanye Was a Genius?

Never Going to Look at Kanye's Hair the Same Again 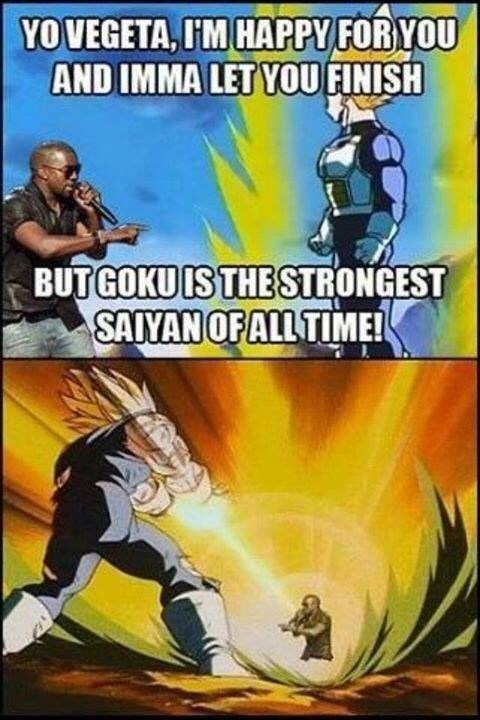 But She Ain't Messing With No Broke Colt 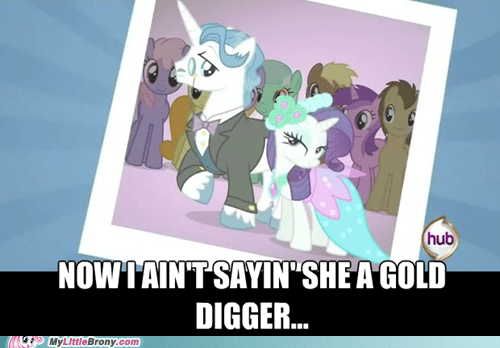 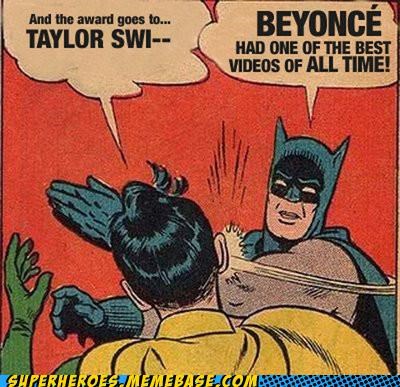 Via The Breakfast Club 2015
Repost
Recaption

In the video above, West makes mention of a video game he's been working on for the last six months based on his single with Paul McCartney, "Only One." The game is to be about West's late mother, Donda, "going through the gates of heaven," whom you help to ascend "by holding her to the light."

If it's anything like his wife's game, it's sure to be a hit.

All Those Other Heroes Lame, And You Know It Now 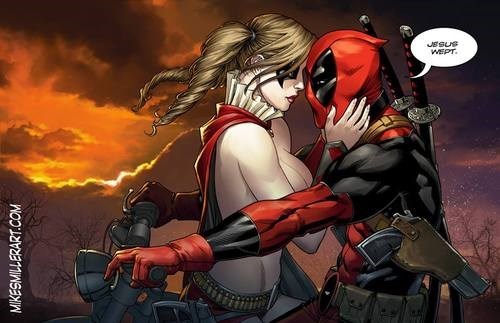 NSFW Language Warning: Deadpool is rated R and so is this video.

People have been petitioning for Deadpool to host Saturday Night Live. Ryan Reynolds just posted this video explaining why that isn't going to happen. By now you may be familiar with Kanye's breakdown right before going on SNL. Kanye rants about how he was "bummed out" and also just how much more influential he is than anyone else (hint:50%).

It seems like Deadpool has something in common with Kanye West.