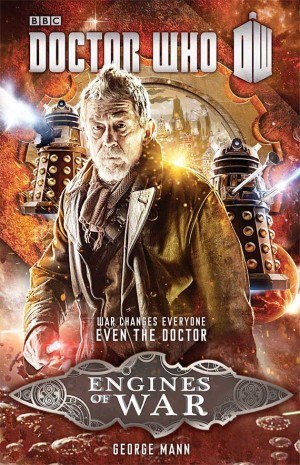 Via Doctor Who TV
Repost
Recaption

Engines of War a Doctor Who novel by George Mann will fill in some blanks about the Time War and the adventures of John Hurt's War Doctor. The hardback will be released July 31, 2014.

The Great Time War has raged for centuries, ravaging the universe. Scores of human colony planets are now overrun by Dalek occupation forces. A weary, angry Doctor leads a flotilla of Battle TARDISes against the Dalek stronghold but in the midst of the carnage, the Doctor's TARDIS crashes to a planet below: Moldox.

As the Doctor is trapped in an apocalyptic landscape, Dalek patrols roam amongst the wreckage, rounding up the remaining civilians. But why haven't the Daleks simply killed the humans?

Searching for answers the Doctor meets 'Cinder', a young Dalek hunter. Their struggles to discover the Dalek plan take them from the ruins of Moldox to the halls of Gallifrey, and set in motion a chain of events that will change everything. And everyone.

An epic novel of the Great Time War featuring the War Doctor as played by John Hurt. 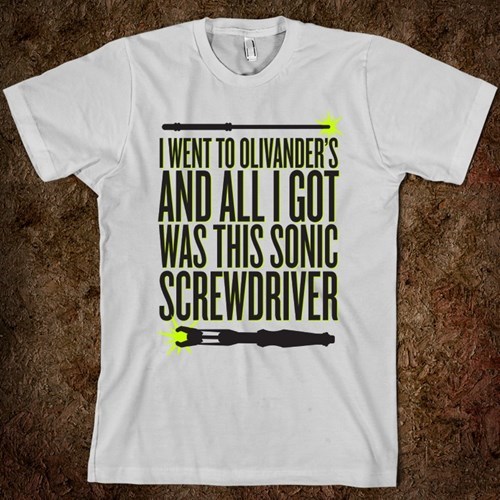 SPOILER ALERT: Mr. Ollivander, is That You? 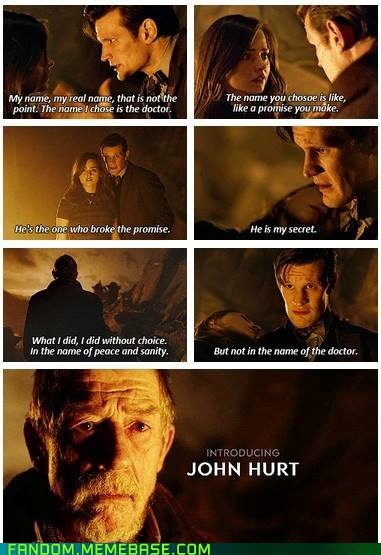 Your Paper Has Always Known Who the Warrior Really Was 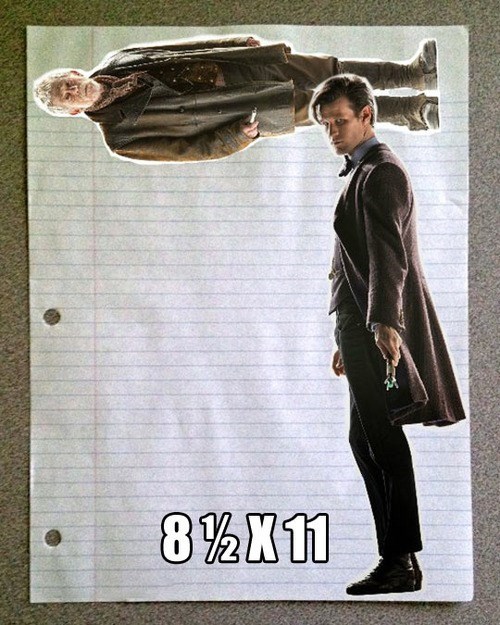 We Had It Wrong All This Time! 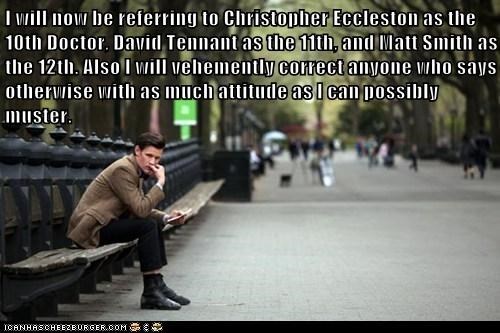 Will you adjust your Doctor numerology?

It All Makes Sense Now! 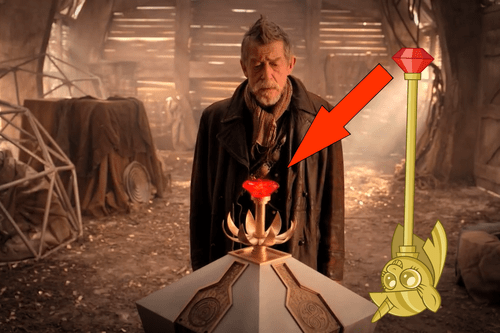 The Legends Were True