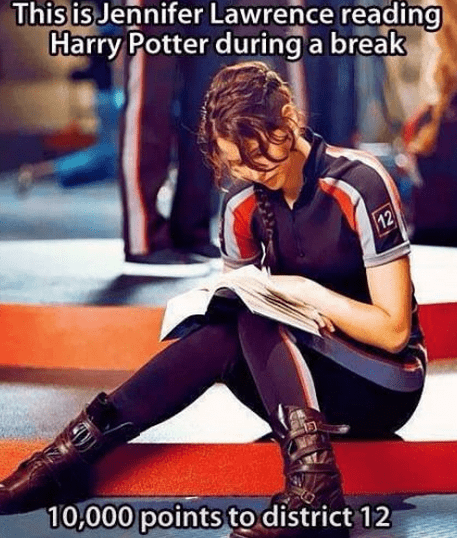 Be Honest With Yourself, Katniss 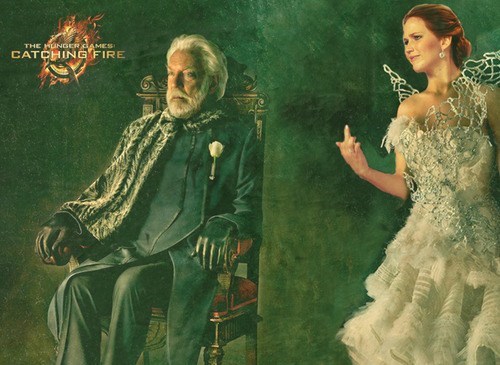 Are You Ready for November 21? 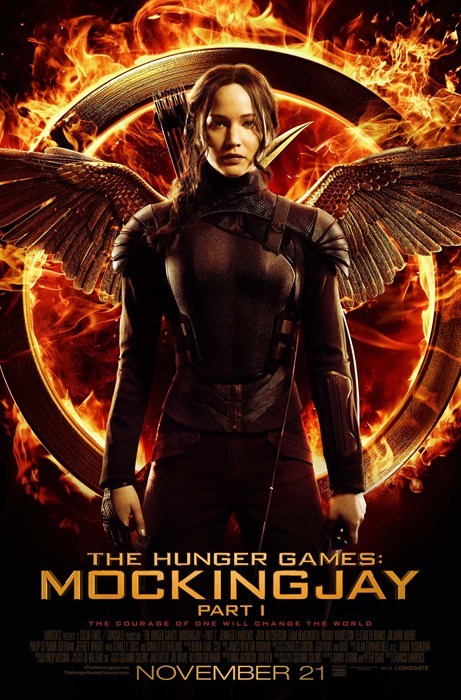 Jennifer Lawrence is Mean to an Interviewer (for a Good Cause)

Smosh's Prank It Forward series donates money for every view on their prank videos. This time, Jennifer Lawrence pranked them during an interview and really made them sweat.

Let's be Honest About Catching Fire

Remember when you lived in blissful ignorance and you thought there was only one Hunger Games movie left? Well, that probably isn't the case. In the same interview with Conan O'Brien where JLaw adorably sang Cher's "Believe" (see video above), Josh Hutcherson pulled a Peeta and accidentally revealed that there may be more Hunger Games films.

Conan asked the stars if there were any plans for a prequel or sequel to the series, to which Josh Hutcherson replied "there is. I’m sorry, I can’t say that. We’ll see what happens." Get it together, Peeta! This is why no one likes you. Learn to keep a secret!

Meanwhile, Conan provided JLaw with a swear jar and challenged her to say as many swears for charity as she could in 30 seconds. They were forced to bleep her swears for TV, but it seems like she gets pretty creative with her foul mouth:

Ever Wondered if JLaw Could Sing? Listen to Her Rendition of 'The Hanging Tree'

A Bunch of Stars Like Matthew McConaughey, Jennifer Lawrence, Shia LaBeouf, Emma Stone, and Others Audition for Star Wars, and It's Too Good! 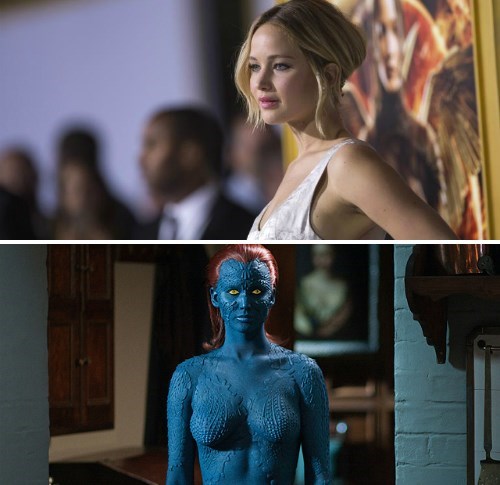 Despite all the great news Fox has had about it's X-Men: Apocalypse casting in the past couple months, the franchise is taking a serious blow. Superstar, Jennifer Lawrence has confirmed she will be leaving the series after 2016's trilogy finale. Fox hit the jackpot, bringing her on as the shapeshifting Mystique for X-Men: First Class just before she hit super-stardom in The Hunger Games and Silver Linings Playbook, but now the actress is moving on.

Apocalypse is the third installment in the young X-Men storyline. Lead by Lawrence, James McAvoy, Michael Fassbender, and Nicholas Hoult, it will act as a transitional piece as Fox ramps up the franchise to compete with Marvel's Avenger's universe. With a planned Deadpool, Gambit, and another Wolverine spin-off all in the works, Fox is hoping to make an X-Men extended universe that can hold it's own against the Marvel and DC behemoths.

Lawrence's exit is probably best for both parties, allowing the Oscar-winner to pursue different fare, while simultaneously allowing Fox to explore other characters in the X-Men catalogue. Let's just hope the X-Men franchise can survive without her strength in the box office.

See more of them here!

Sure, these animated beauties technically were all at their peak before J-Law, but don't be fooled... Just like so many living, breathing women, it's the cartoon ladies that are following Jennifer's lead...not the other way around. 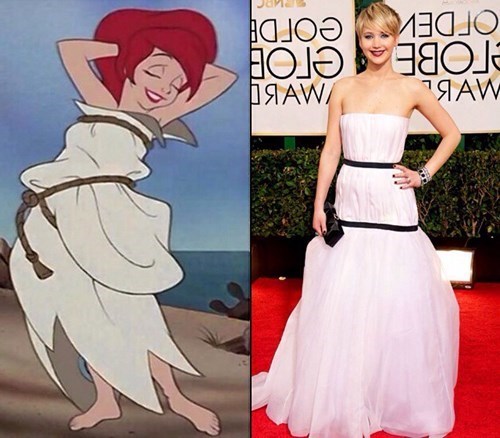