its always sunny in philadelphia 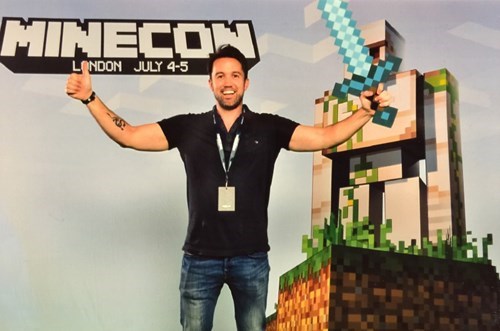 To be fair, Kit Harington is the one lying, but still. 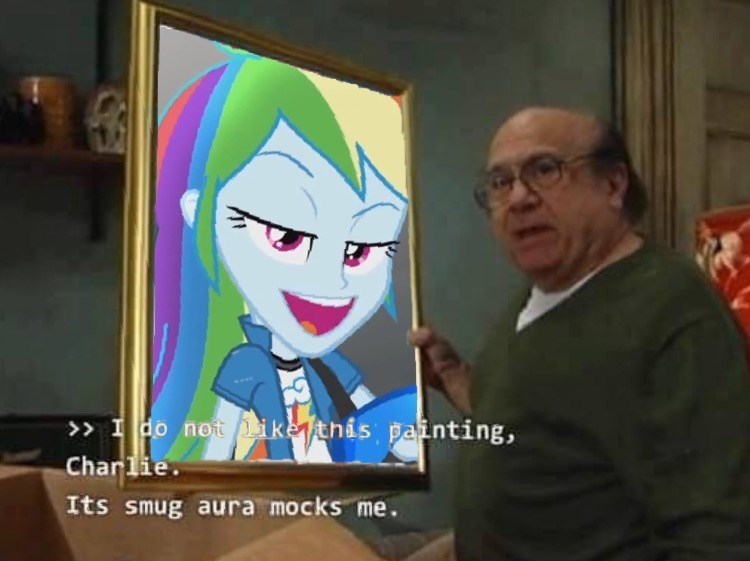 I forced my friend to make this. She took all of 5 minutes...

It's Always Sunny in Metropolis

Dayman fights Nightman in this amazing mashup of Batman v Superman and It's Always Sunny in Philadelphia. 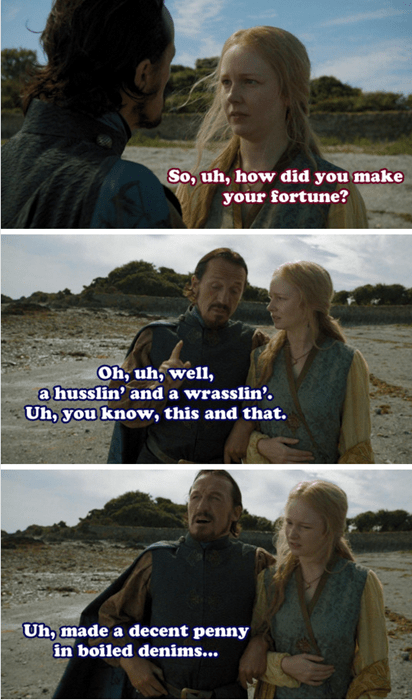 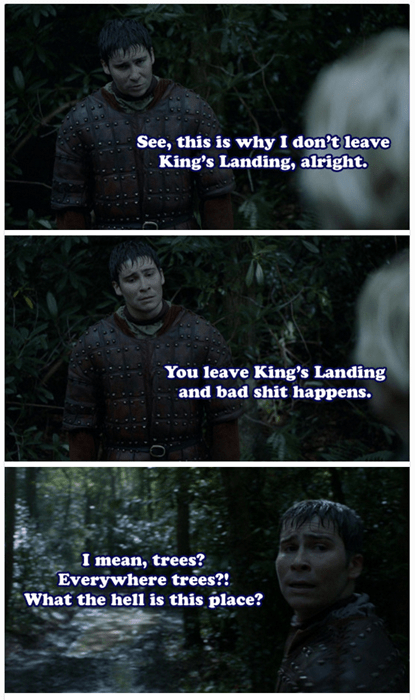 This Is Incredibly Accurate 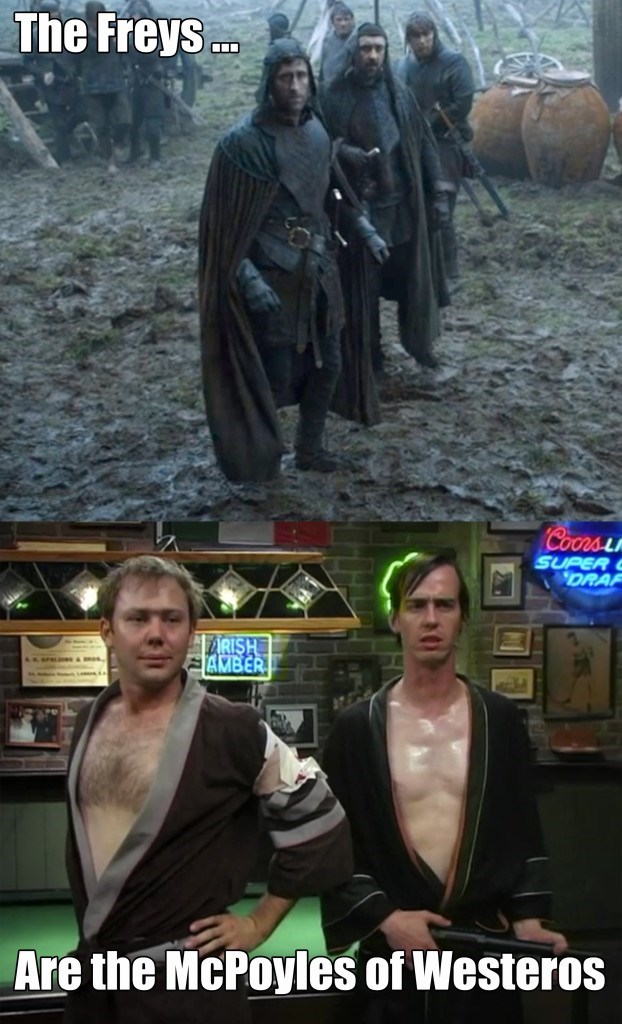 Via A SONG OF MEMES AND RAGE
Repost
Recaption
Comments