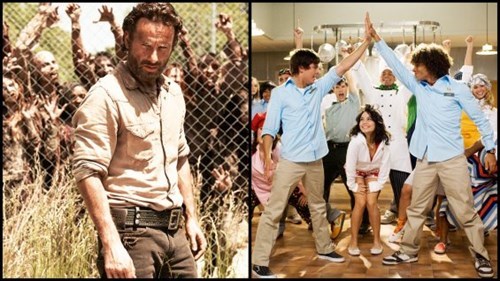 By most standards, Sunday's return of The Walking Dead was the biggest thing to happen to TV so far this fall -- with the obvious exception of the NFL. But with three days of DVR viewing now factored in, it turns out the season four premiere now stands as the most watched nonsports broadcast in cable history. Nielsen's Live+Three Day returns for The Walking Dead tick the total viewership up by more than four million viewers to a whopping 20.2 million. That's 2 million viewers north of the previous Live+Three record-setter, High School Musical 2.

Coming Soon to a Theater near You 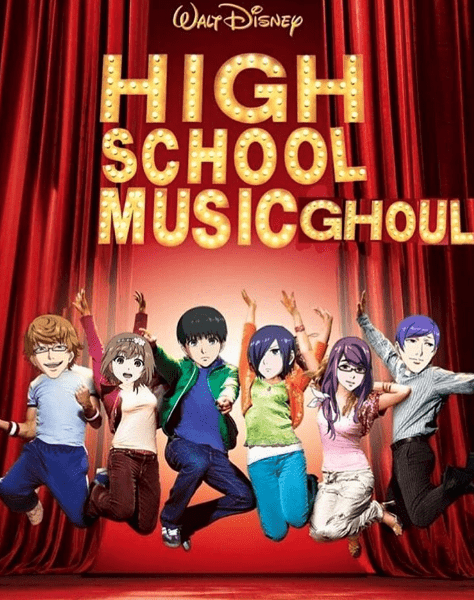