Gabe Newell Crushes Another Round of HL3 Dreams 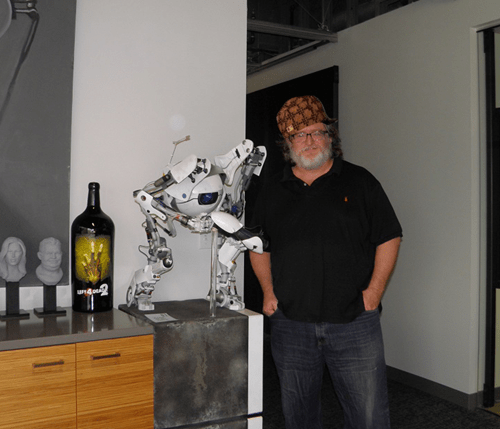 In an interview on what makes Valve tick, Gabe Newell had this to say about Steam and the company's direction:

Then we tried to do Steam. There were a bunch of people internally who thought Steam was a really bad idea, but what they didn't think was that they would tell the people who were working on Steam what to do with their time. They were like "that's what you want to do with your time, that's fine, but we're going to spend our time working on Half-Life 2. We think you're kind of wasting your time, but it's your time to waste."

In retrospect, it was a great idea, right?

I don't know Gabe, as much as I appreciate what Valve has done for gaming, I for one would really like you to waste some time on Half Life 3.

The 8 Video Game Loves of Your Life 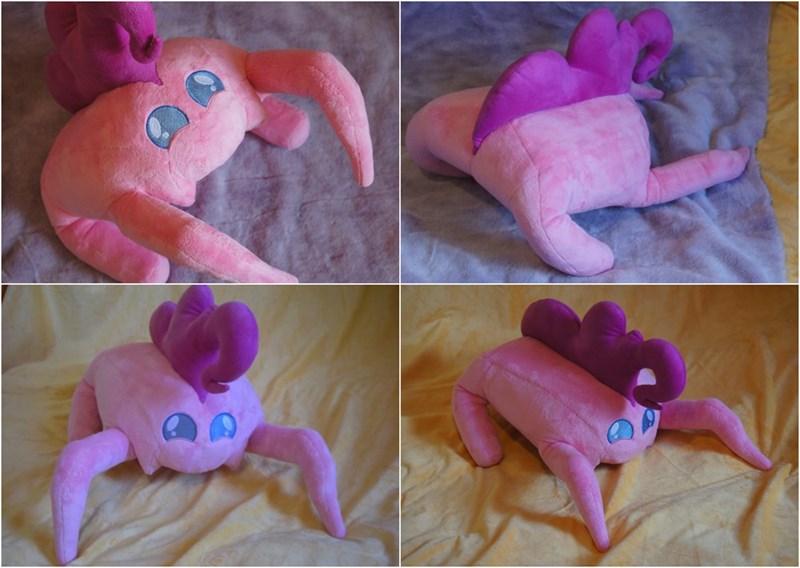 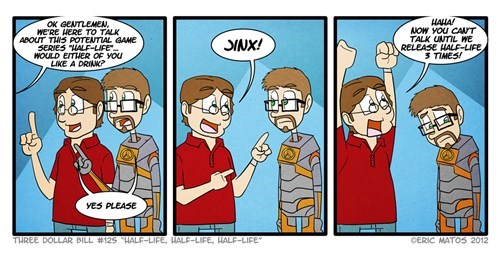 One Step Closer to a Gravity Gun 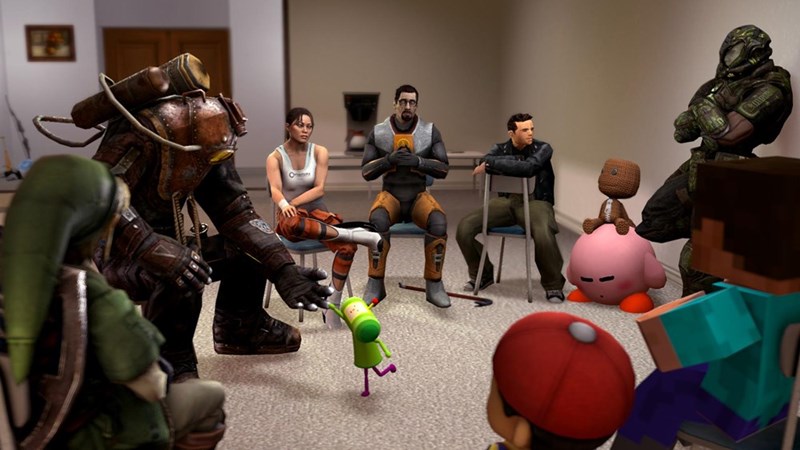 By LocoGuy107 (Via The Escapist)
Repost
Recaption

As much as I like the idea, it's... actually, it could be something, but I don't think Valve will take it.

My Grandchildren Will Pick Up Where I Left Off 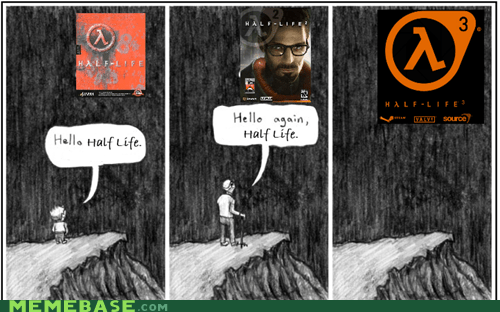 Y'all better not ignore this one.

You can't tell me what to do!
No wait, I already featured it. Dangit.

Shoutout to YouTuber CrowbCat for the solid compilation video here, even though it's kind of seriously depressing.

Half-Life 3 Will Be Announced J... 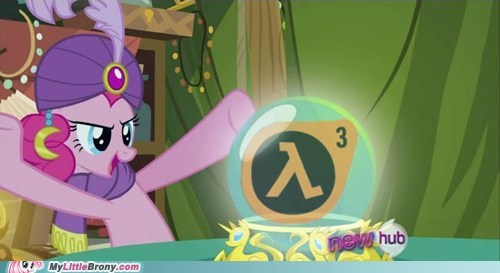 It is confirme u guis.

If Only These Were In the Cache 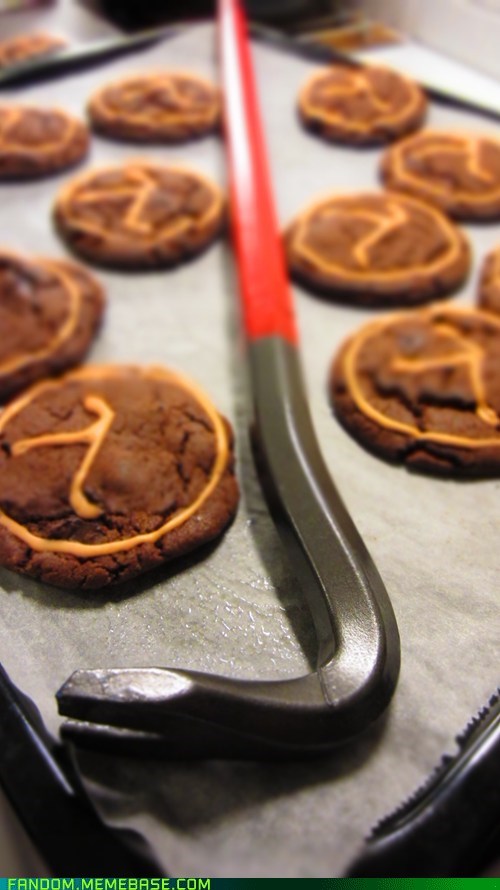 Are you ready for Breaking Bad?