guardians of the galaxy

There was a problem rendering this tweet - it may have been deleted.
Repost
Recaption
Comments
Superheroes
Favorite

Disney Has Been Polishing Up Marvel's Heroes 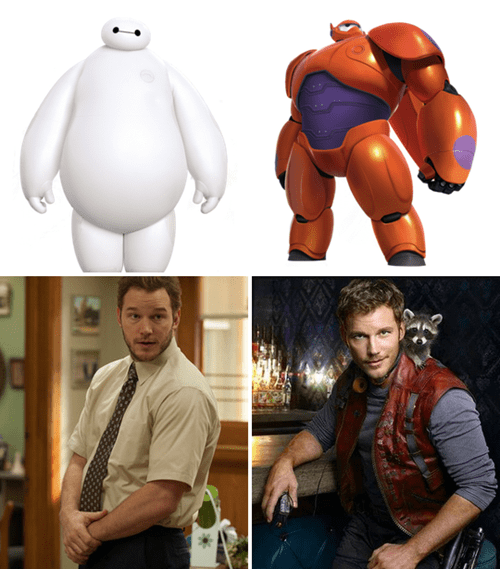 Marvel Releases The Best Part of Guardians of the Galaxy

Via Can Bakırtel
Repost
Recaption

Beware: It's the very last scene, so Spoiler Warning.

Lego Star-Lord Looks A Lot Like a Construction Worker

This Meme Is Your New Best Friend 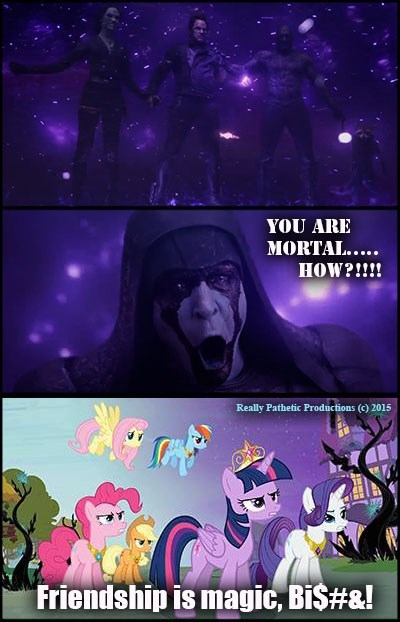 That's how, Ronin the Loser. To put it lightly, all hell broke loose the other day when Zendaya was announced as the new Mary Jane for Spider-Man: Homecoming. James Gunn (Director of Guardians of the Galaxy) got on his Facebook and offered up his comprehensive take on the matter:

People get upset when something they consider intrinsic to a comic book character changes when adapted for a film. I get this. There are movies I dislike because I think there's a basic misunderstanding of the story or the character when the comic is transferred to film (I still hate how in the first Batman movie the Joker was revealed as the murderer of Bruce Wayne's parents, for instance.)That said, I do not believe a character is the color of his or her skin. When Michael B Jordan was cast as Johnny Storm I didn't understand the uproar. The primary characteristic of Johnny was not, to me, that he was white, or that he had blonde hair, but that he was a fiery, funny, big-mouthed braggart of a hero. I was happy that he was going to be played by one of the finest and most charming young actors out there.Yesterday, a rumor broke out that the character of Mary Jane was being played by a young black woman, Zendaya, and all hell broke out on the Internet (again). I tweeted that if people find themselves complaining about Mary Jane's ethnicity they have lives that are too good. (For those of you who think this means I'm confirming that Zendaya IS playing MJ, realize that although I've read the Spidey script, and I've met the actress in question, I have no idea what her role is. There's a good chance someone told me at one time or another, but, if so, I can't remember. I'm going to find out when I go into Marvel this afternoon, but I feel free to speak until that time because it's about the concept about a black woman playing Mary Jane, not the actuality or hypothesis of it.)I got a thousand or so responses to my tweet. Most of them were positive. Some folks disagreed - they thought the character should look like what she looks like in the comics - but were thoughtful. And a handful were flat out racist.I can't respond to the racists - I'm not ever going to change their minds. But for the thoughtful majority of you out there:For me, if a character's primary attribute - the thing that makes them iconic - is the color of their skin, or their hair color, frankly, that character is shallow and sucks. For me, what makes MJ MJ is her alpha female playfulness, and if the actress captures that, then she'll work. And, for the record, I think Zendaya even matches what I think of as MJ's primary physical characteristics - she's a tall, thin model - much more so than actresses have in the past.Whatever the case, if we're going to continue to make movies based on the almost all white heroes and supporting characters from the comics of the last century, we're going to have to get used to them being more reflective of our diverse present world. Perhaps we can be open to the idea that, although someone may not initially match how we personally conceive a character, we can be - and often are - happily surprised.

Nesting of the Galaxy 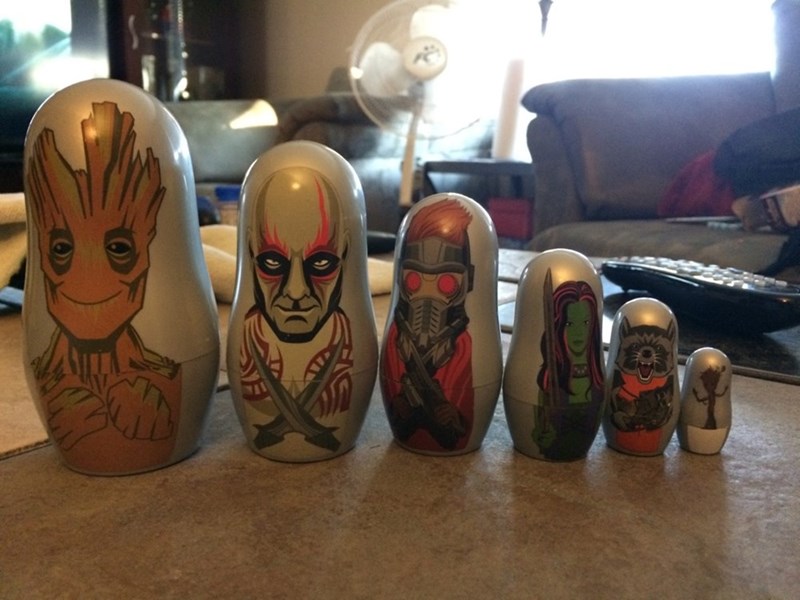 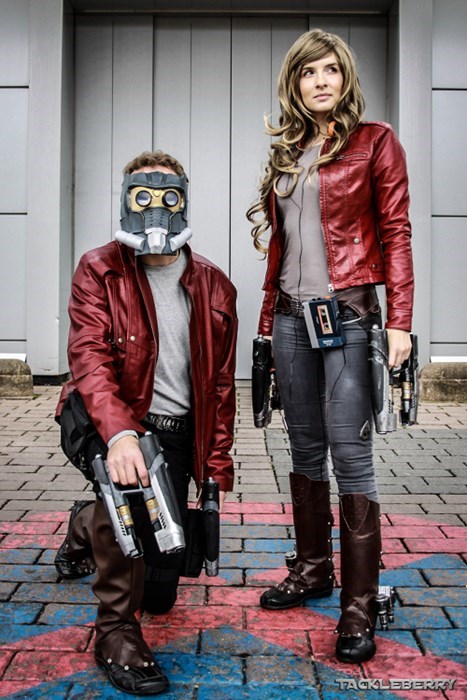 Pretty Guardians of the Galaxy 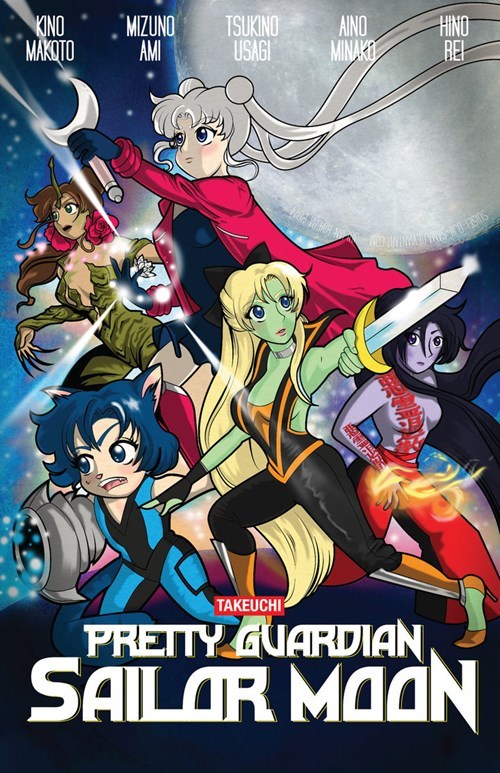 I'm Hooked on a Feeling!

Get Your Own Star-Lord Jacket 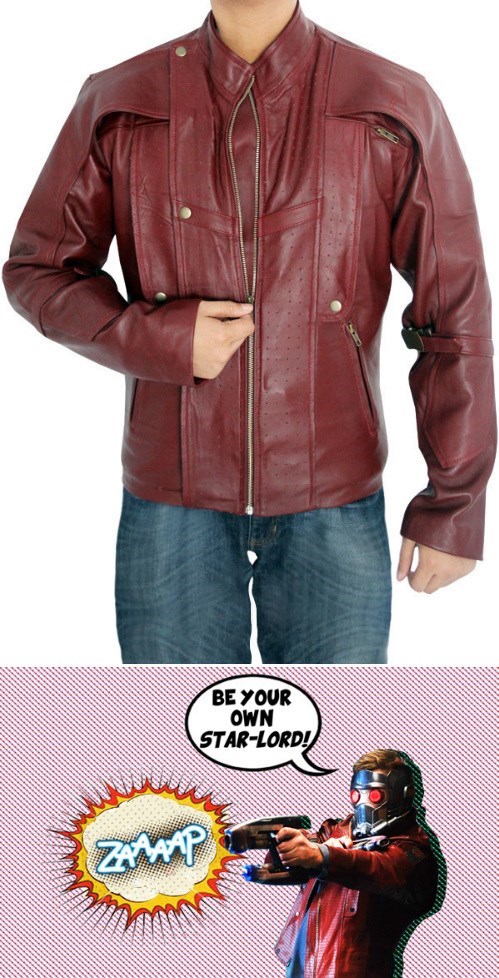 I Am Groot the Metal Cover

High School Is Rough For Everyone 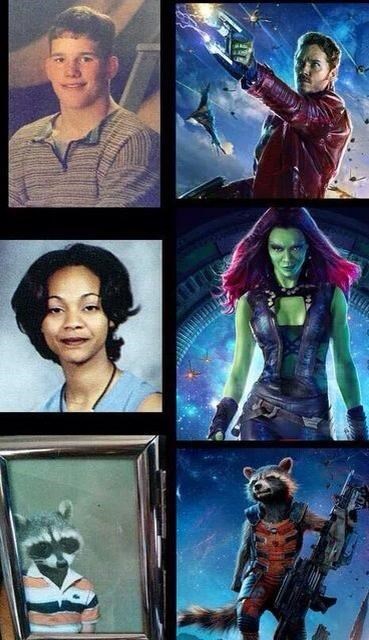 A Summary of Guardians of the Galaxy in 2 Minutes