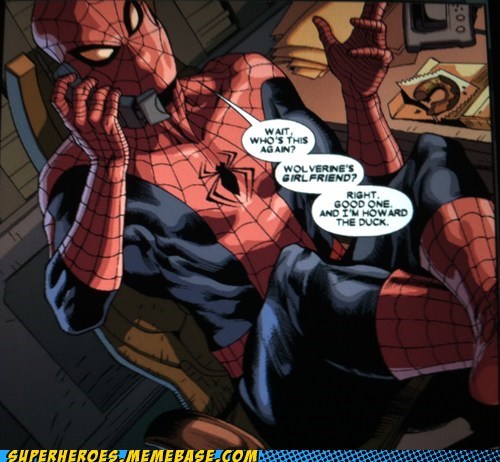 We Can Be Together FOREVER 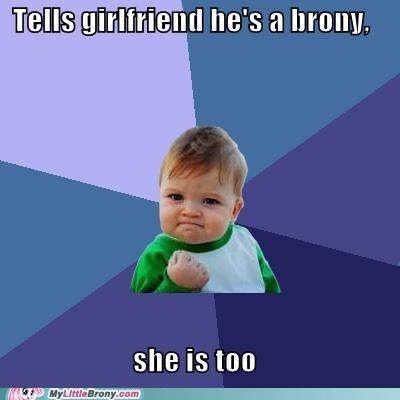 I Hate it When That Happens 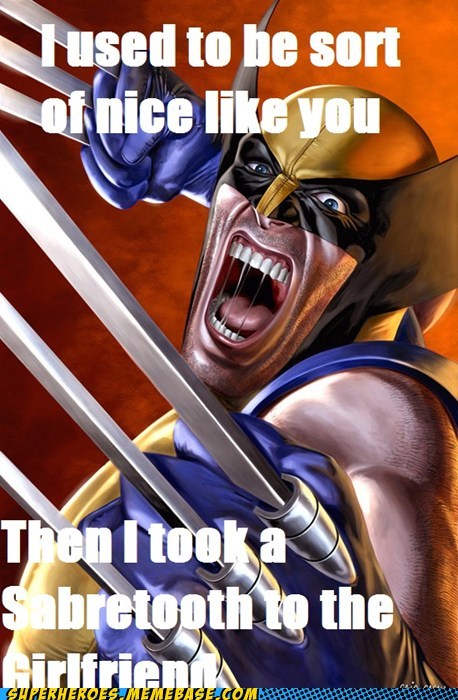 Your Relationship Has Evolved! 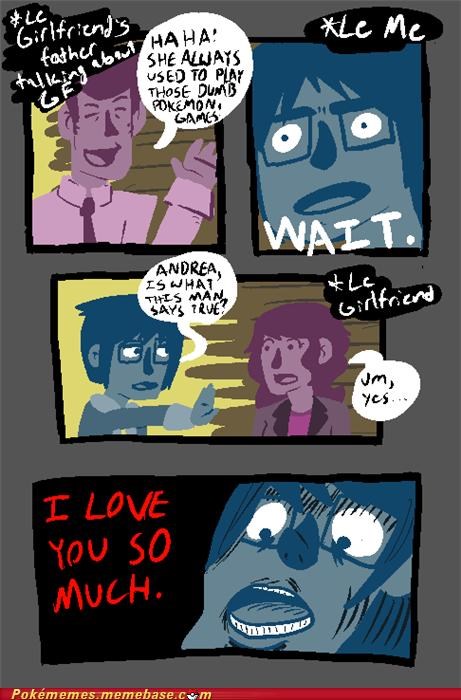 Go Cry Emo Kid: It's Not Hard to Join the Herd 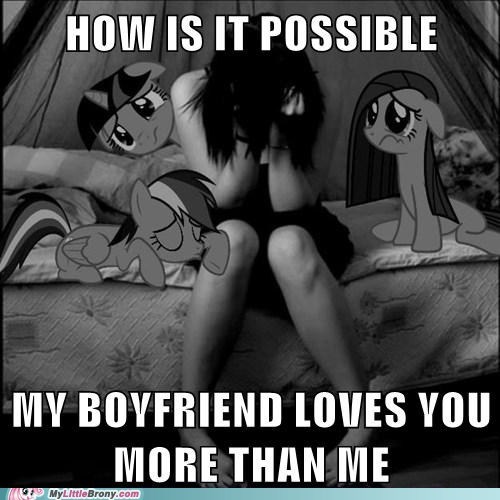 You Won't Be a Poser, I Promise

We Do Have a Badass Over Here 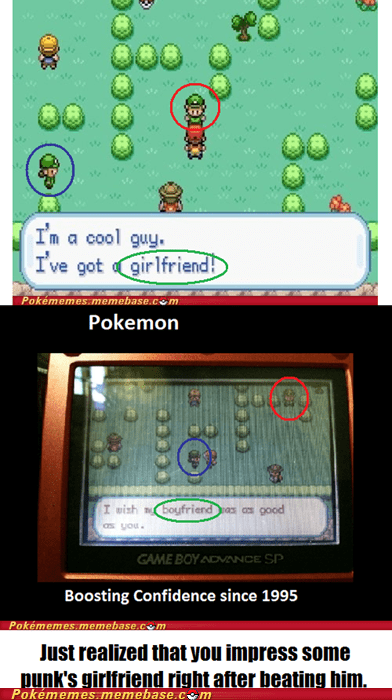 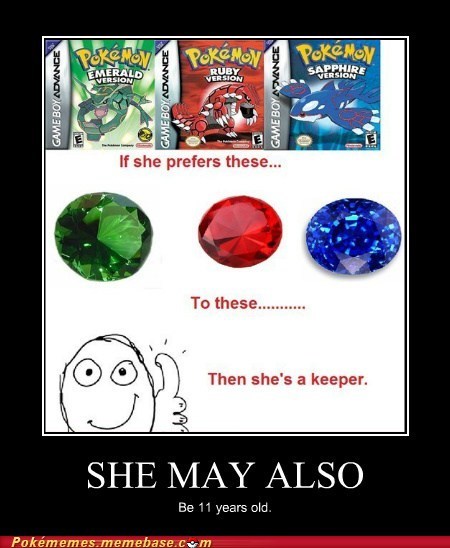 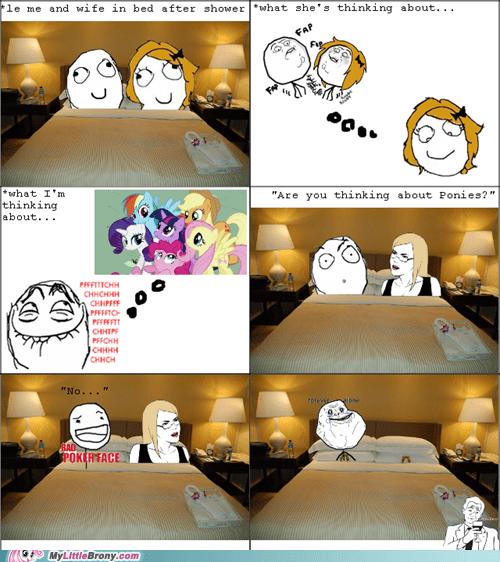 She's the One, Man 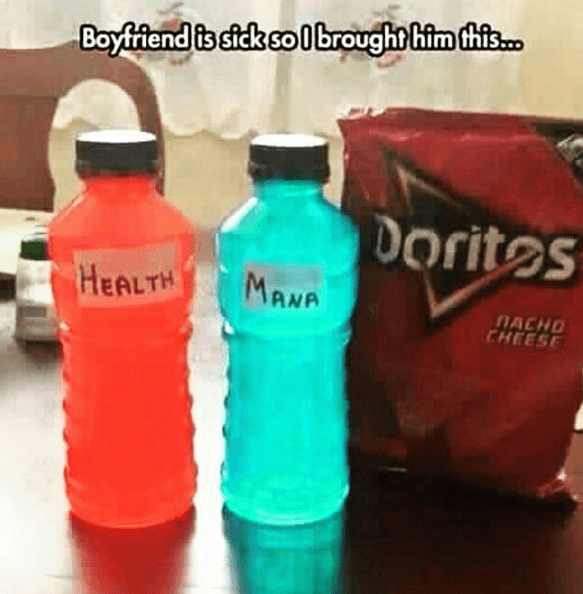 Re-frame: She's Cute and Everything! 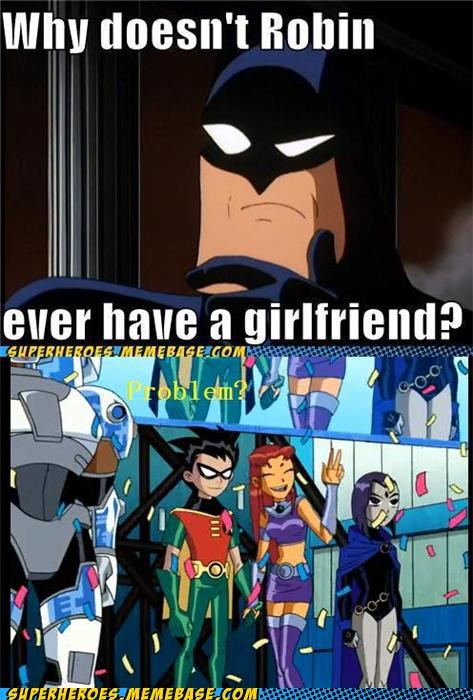 Evan Scribner was busted by his girlfriend when she opened up his Pokémon GO account to discover that the cheating trainer had been roaming the high grass in a territory he shouldn't be.

Scribner's spot was blown when his girlfriend noticed the New York neighborhood where Evan caught a Zubat was the same area his ex-girlfriend lived. Pokémon GO uses geolocation services to monitor where and when each Pokémon caught is found. Soo, yeah, Evan had no excuse.

“She saw that I had caught a Pokémon while at my ex’s house,” a broken-hearted Scribner told The Post. “She found out last night at my house and hasn’t contacted me since then,” Scribner said.

If that test is your only criteria, you shouldn't mind the looks.

My Parents Do Not Approve 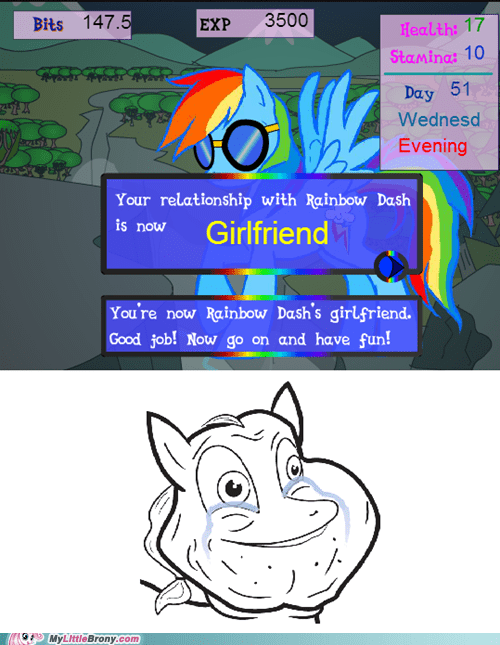 Because humans are overrated.

Hal's Got No Class 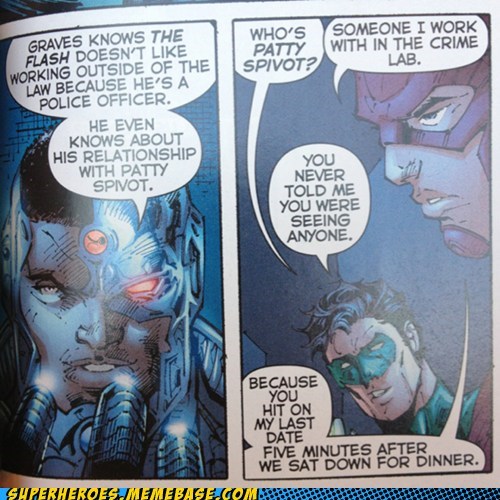