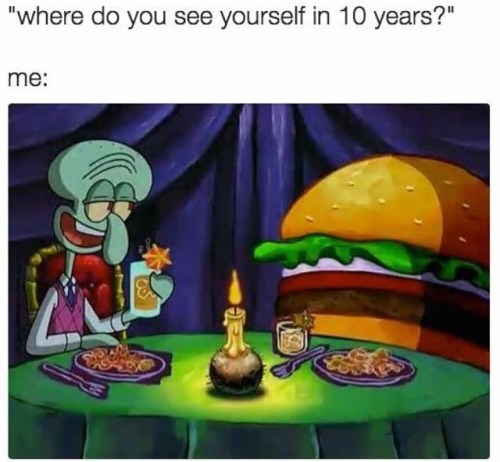 Wait...Did He Travel Back in Time? 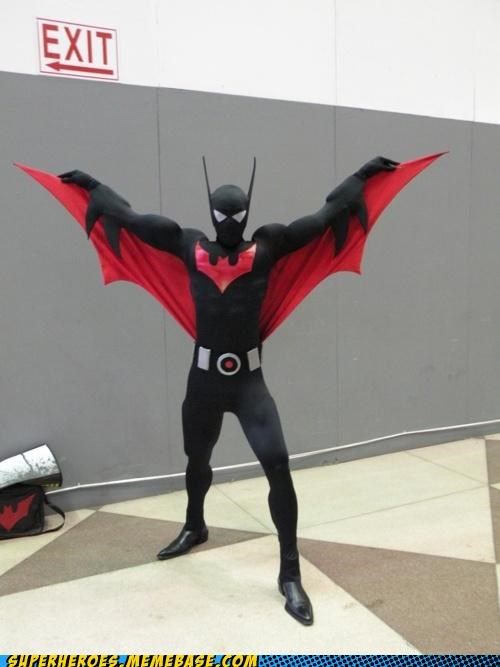 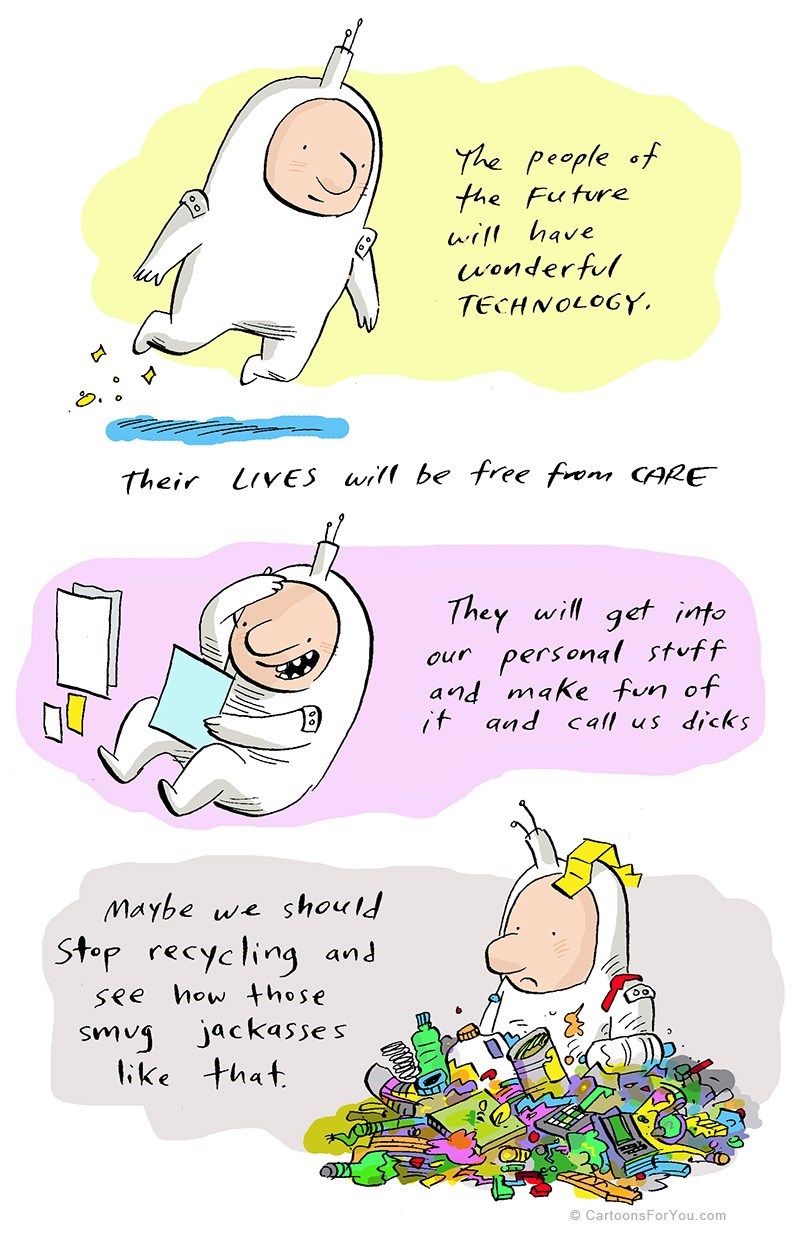 Everyone on Venus Has Their Heads in the Clouds, Man 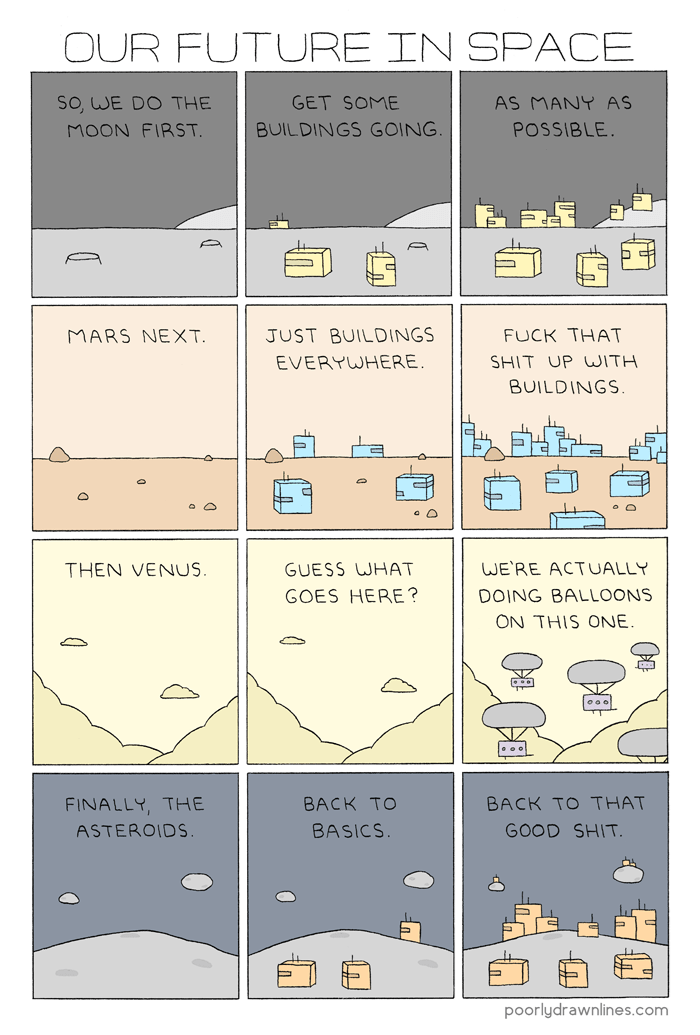 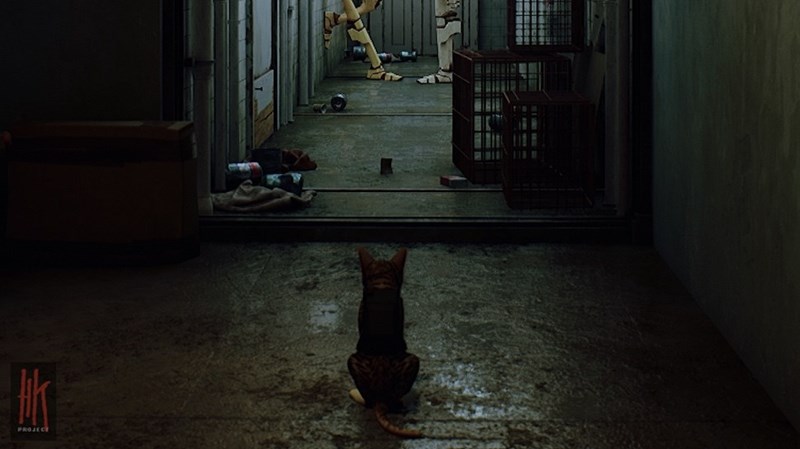 What a time to be alive. The game titled, HK, is still very early in development, but the creators went ahead and posted a Q&A to the game's development blog. And this is what we can tell ya based off that:

The third-person solo adventure game takes place in a dystopian city inspired by Kowloon Walled City (see real world shot below), and it takes place in the somewhat distant future based off the presence of humanoid robots:

Check out one of the in-game screenshots that have since been released:

Sure, the game isn't as far along as we could've hoped; but based off what we've seen so far it looks like they nailed the cat's movements! And the image that was shared for the game back in October 2015 makes it look like the game will be using Unreal Engine 4. We Need to Go to the Future 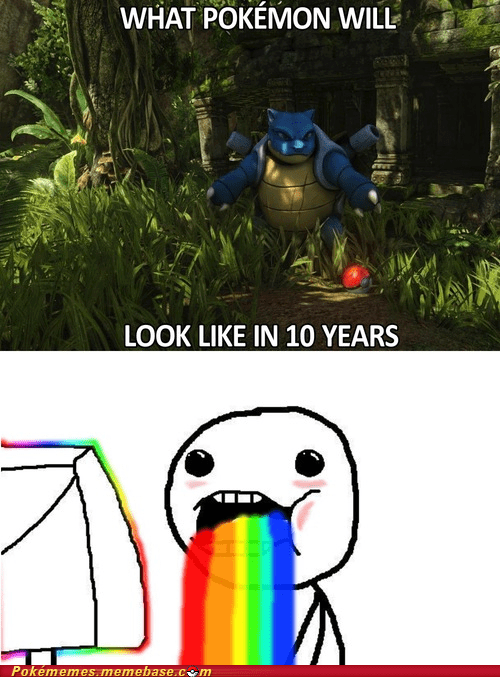 It's typical to hear the phrase "The Simpsons did it first" but nobody expected it to apply so accurately to real life. These predictions are getting a little spooky. 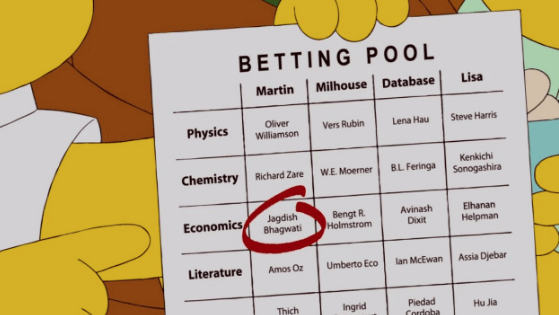 If Siri or Alexa Took on a Human Form, They'd Probably Look Something Like This Hologram in a Jar

Children Are the Future! 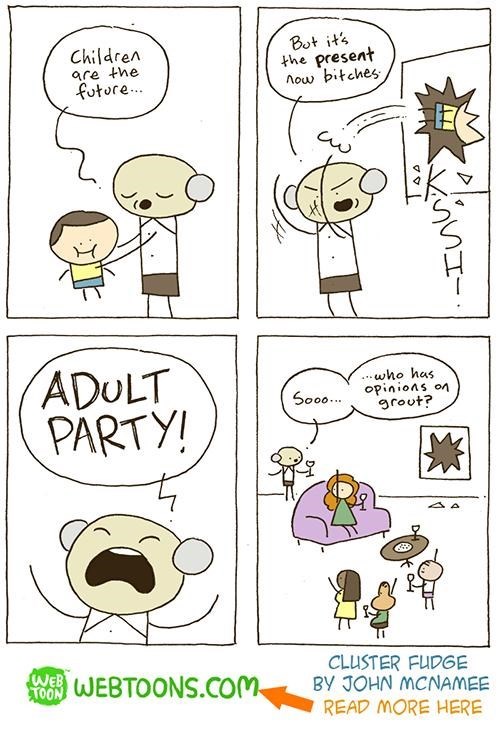 A Look Back At The Future In Film

They really got it wrong

"The strongest argument for us being in a simulation probably is the following. Forty years ago we had pong. Like, two rectangles and a dot. That was what games were.

Now, 40 years later, we have photorealistic, 3D simulations with millions of people playing simultaneously, and it's getting better every year. Soon we'll have virtual reality, augmented reality.

If you assume any rate of improvement at all, then the games will become indistinguishable from reality, even if that rate of advancement drops by a thousand from what it is now. Then you just say, okay, let's imagine it's 10,000 years in the future, which is nothing on the evolutionary scale.

So given that we're clearly on a trajectory to have games that are indistinguishable from reality, and those games could be played on any set-top box or on a PC or whatever, and there would probably be billions of such computers or set-top boxes, it would seem to follow that the odds that we're in base reality is one in billions.

There's a one in billions chance we're in base reality. Arguably we should hope that that's true, because if civilization stops advancing, that may be due to some calamitous event that erases civilization. So maybe we should be hopeful this is a simulation, because otherwise we are going to create simulations indistinguishable from reality or civilization ceases to exist. We're unlikely to go into some multimillion-year stasis.

I've never been so sold on what originally seemed an alarmingly outlandish take on, well, life?

The Future Is Unown 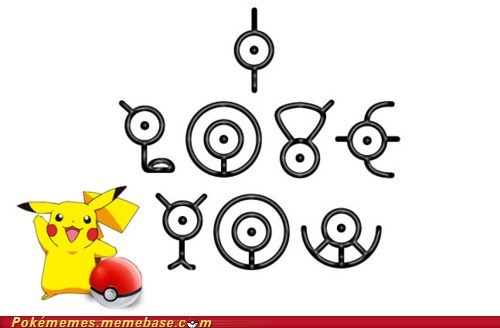