Now that's a fox. The animal not the dame we're talking about that wickedly mischievous creature you just can't help but laugh at their antics. 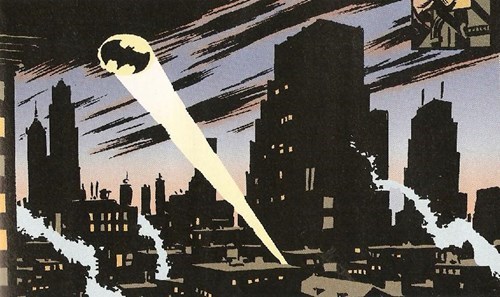 In September, Fox gave the go-ahead on a series set in the Batman universe called Gotham. Focused on the career of Jim Gordon before he became the Commissioner of Police, Gotham will take place during Bruce Wayne's youth and will portray the origins of some of Batman's most famous villains.

We're guessing to see the stories of The Joker, The Riddler, Penguin and maybe Catwoman. We'll just have to wait to see.

Any Life You Can Imagine Is Possible! 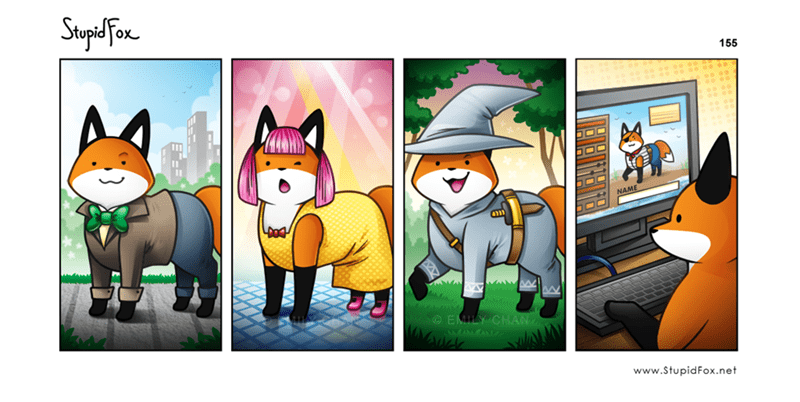 To Duck Dynasty Protestors: Fox Made Us Cynical 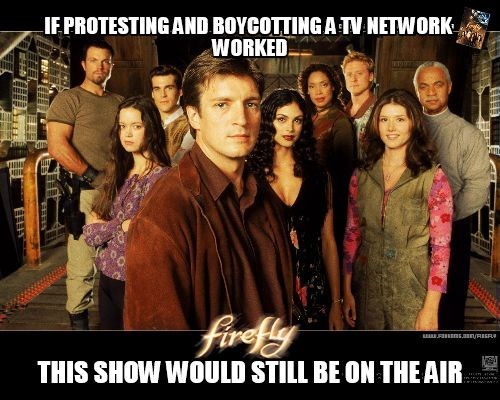 Why Ash is Not as Bad as We Think 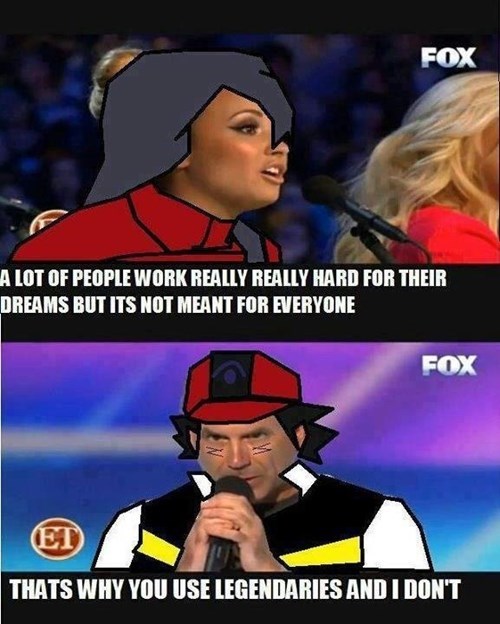 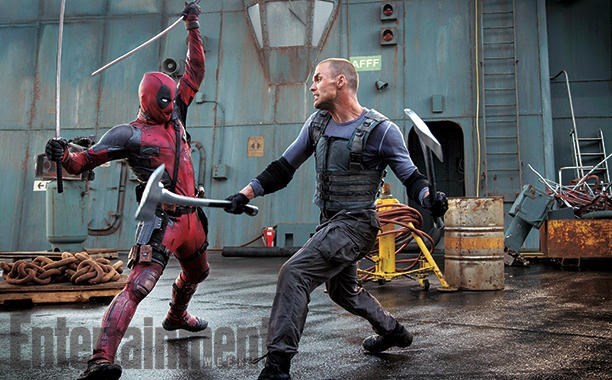 The shot above shows Deadpool fighting Ajax, the lab assistant gone to the dark side. Below features X-Men's Colossus and Negasonic Teenage Warhead.

Are You Going to Watch Almost Human?

There was a problem rendering this video - it may have been deleted.
By Unknown
Repost
Recaption 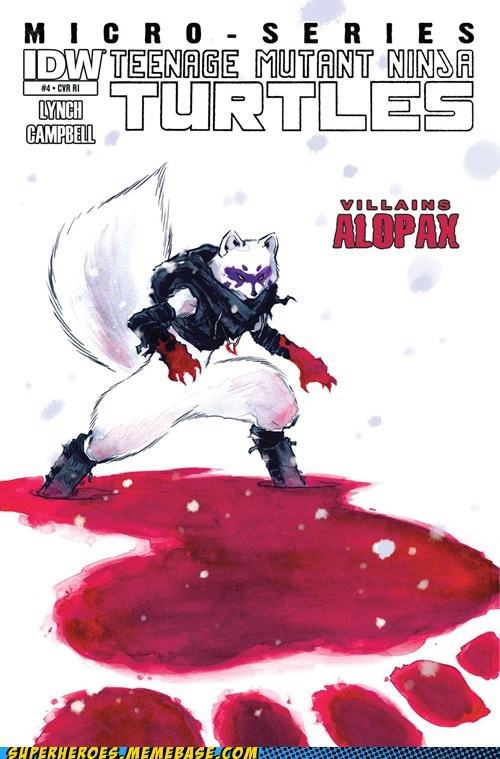 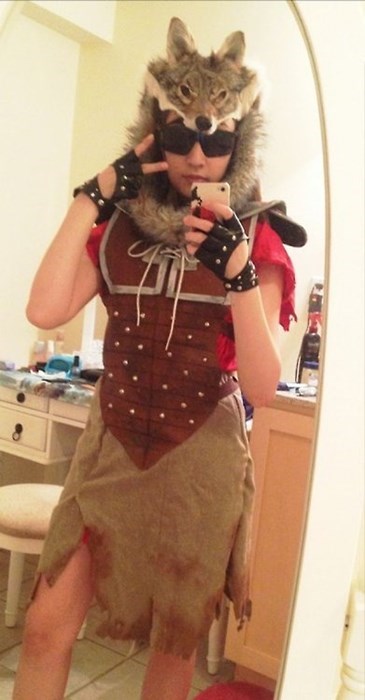 That Awkward Moment When Fox Happens... 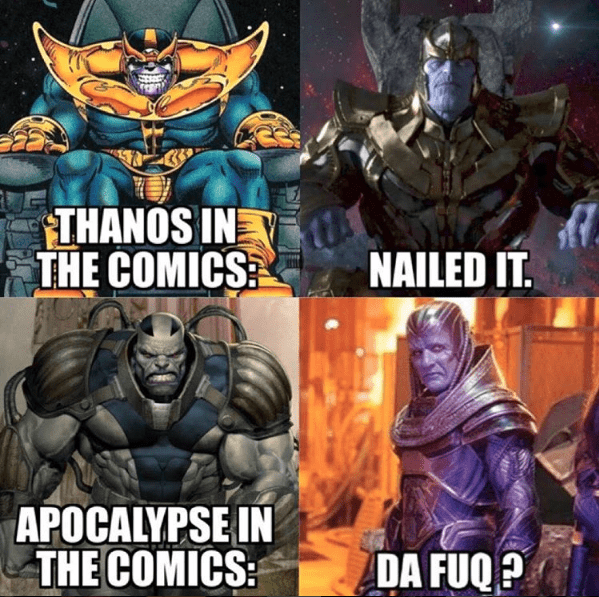 Fox Has a Good History With Genre Shows 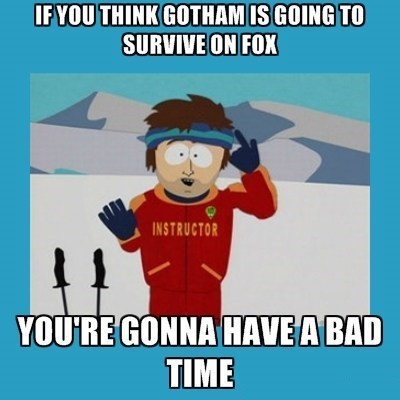 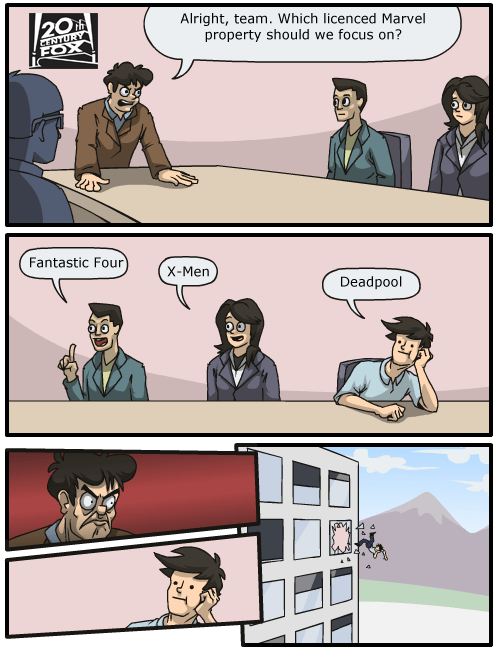 Trailer of the Day: Here's Your Monthly Reminder that 'The X Files' Will Return Next Year

Well here's further proof that The X-Files really is coming back to television in January.

It's not as good as the full thing, but it's a whole heck of a lot better than the measly 15 seconds of trailer that FOX previously gave us.

And it's way better than when FOX wanted you to watch an ad before letting you see a few seconds of the upcoming six-episode miniseries.

So, are you ready? Can you wait?

If you need help remembering just what the hell was going on when the original series ended in 2002, what with the smoking man and the aliens and the what not, you can find that right here.

Enough of our yapping, get to watching!

For Kids, She Says 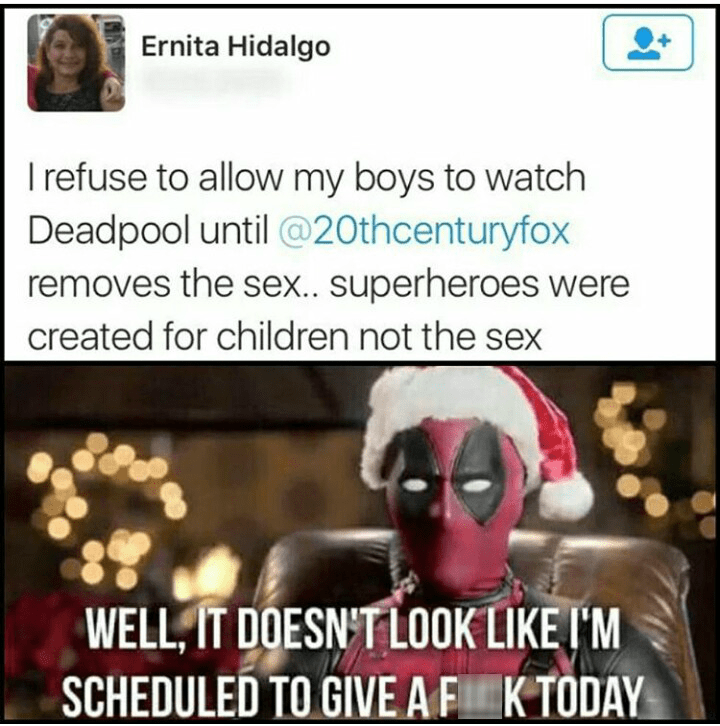 Deadpool Movie Update of the Day 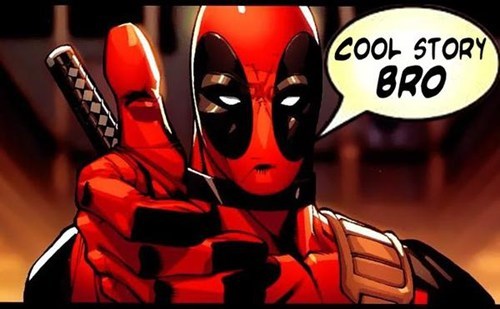 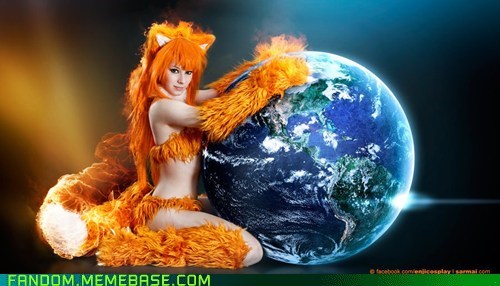 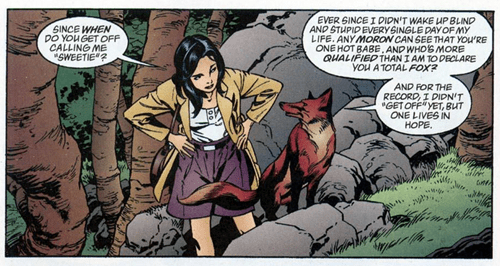 This Adorable LEGO Batman Photography is Making Our Day