Hey, You're Making Holes in My Books! 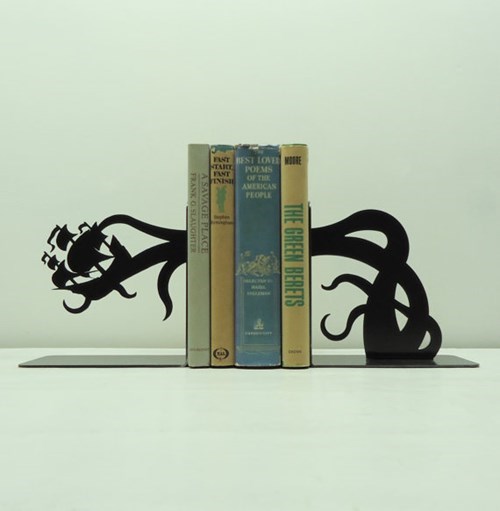 What Size Does Chewie Wear? 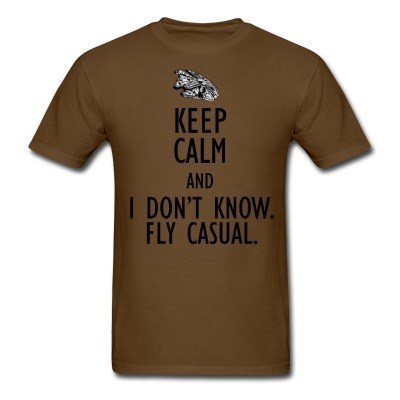 By TheGoddessOphie (Via spreadshirt)
Repost
Recaption

Is it me or do you think Disney survives by drinking our tears? 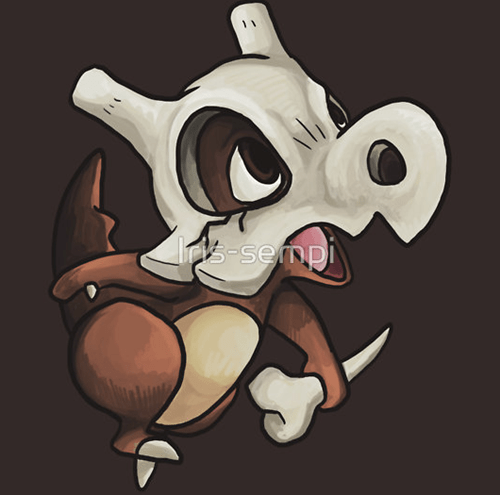 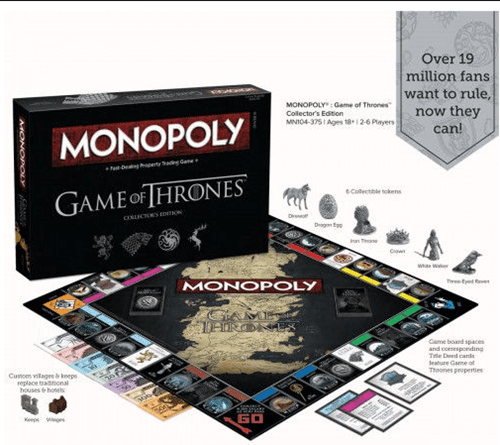 This official Game of Thrones Monopoly set is due out some time this year and features unique tokens like a Dragon Egg, the Three-Eyed Raven, a White Walker, a Direwolf, the Crown and The Iron Throne

Brew Me a Cup! 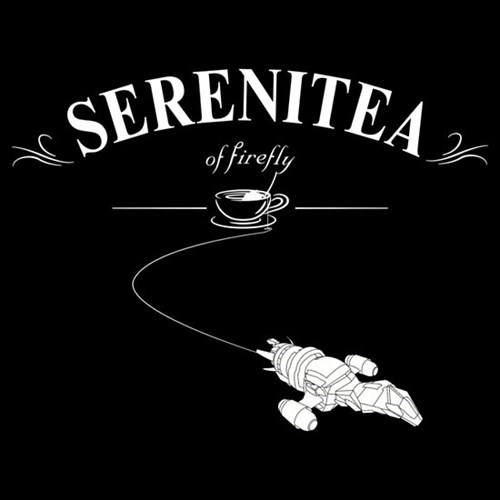 Even Your Cat Must Face the Sorting Hat 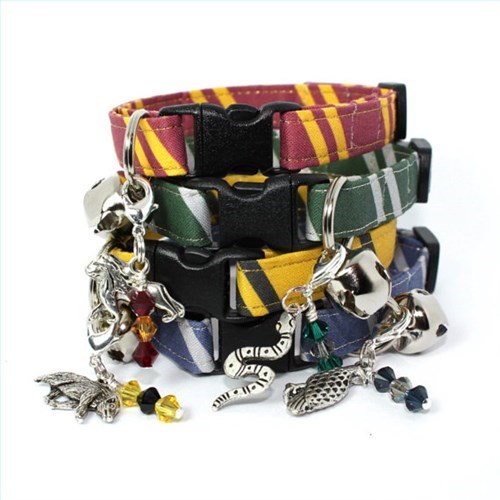 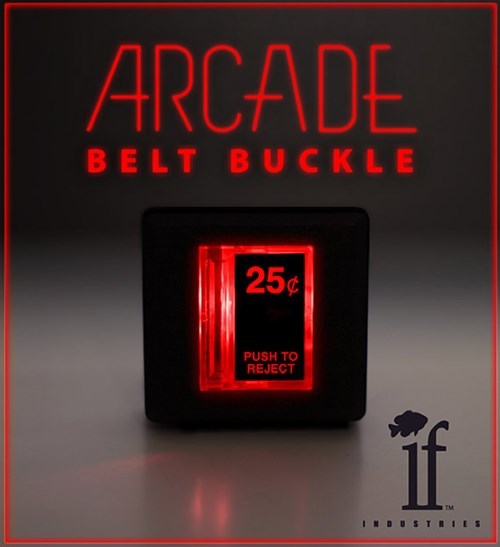 Why be the Thimble When You Can be the Triforce? 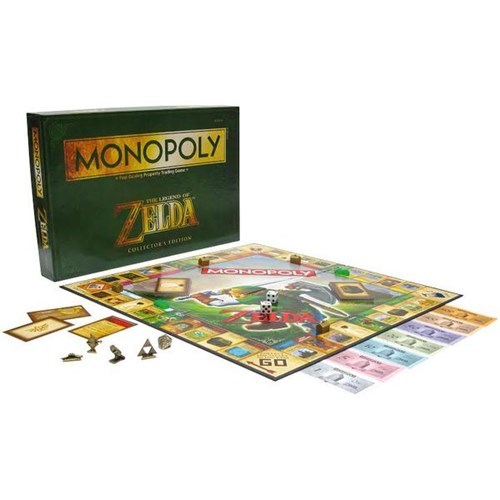 Get Any Pokemon on Your Pub Glasses 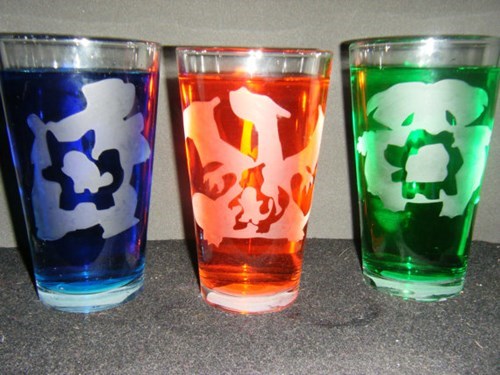 These are Quite Possibly the Coolest Pokéballs in Existence

These awesome custom Pokéballs are handcrafted by PokeMasterCrafter (see what they did there? Clever!) on Etsy, and are made from 3D engraved crystal.  Unfortunately, the shop is sold out and not accepting new orders due to heavy demand, but if you're lucky you might get your hands on one later this year.

If you're hoping to see Star Wars VII on opening night, you better get comfy in front of your computer, because tickets are likely to be on sale any day now.

Screen Crush is reporting numerous signs that point to ticket sales starting on Monday, October 19, but it could be even sooner. A Cinemark Facebook page posted and then removed this graphic saying pre-sale tickets would start on Monday, and AMC theater employees are reporting hearing a similar message from their bosses: 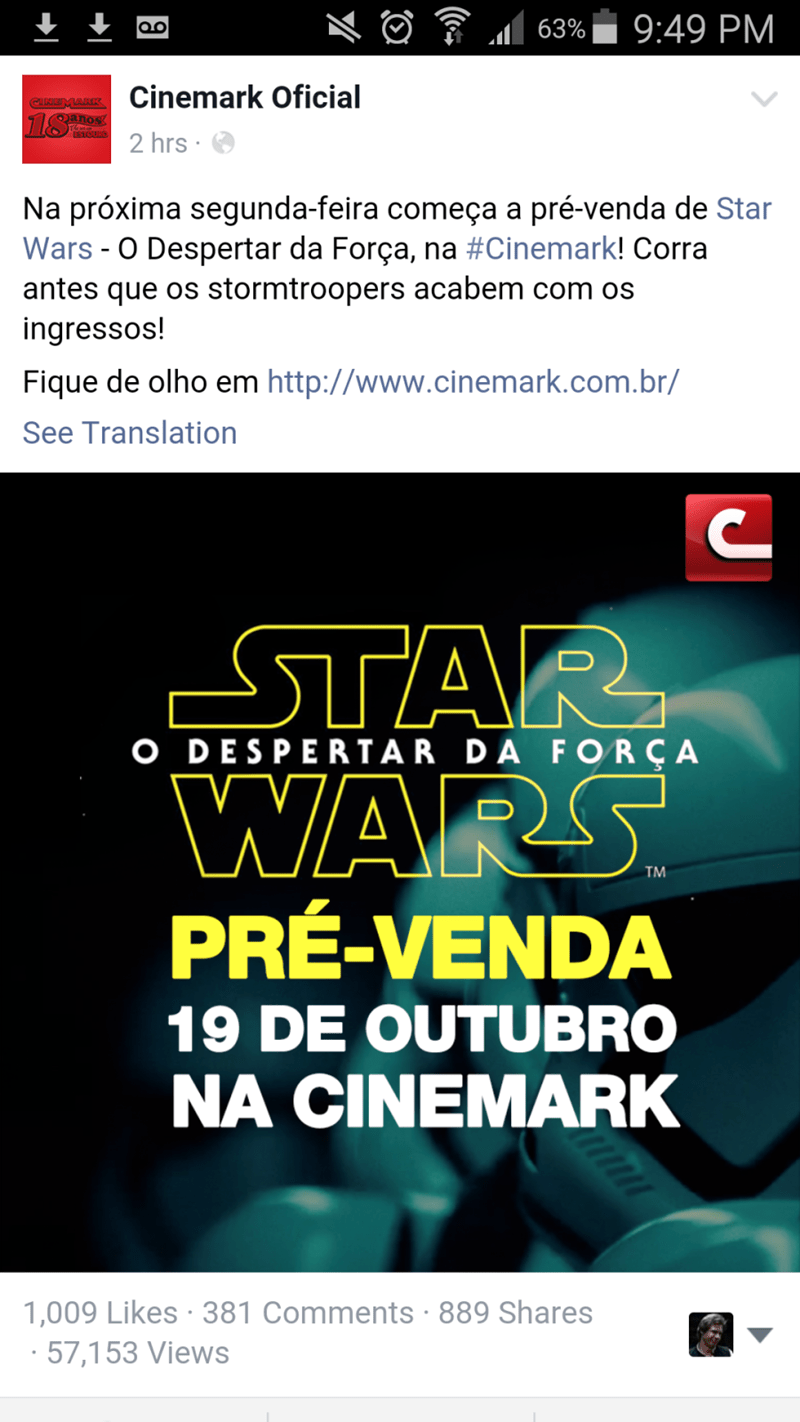 Screen Crush also got their hands on a document sent to major theater chains requiring them to have ticketing information ready by 8:00 AM ET this Friday to be sent to online vendors like Fandango. Tickets may or may not go on sale at that time, but I'd be ready to spring into action any time after that.

Making Star Wars is also reporting the reveal of the official logo and a new trailer to come with Monday night's football game on ESPN (which is also owned by Disney), so if you aren't a football fan, you might want to make an exception (who are we kidding, it'll surely be online moments later).

Start Your Own Tribble Family 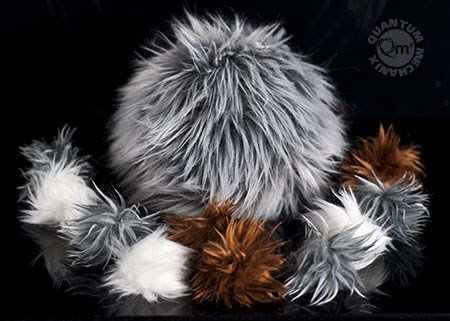 Galifreyan Troubadours Will Want to Get Their Hands on This 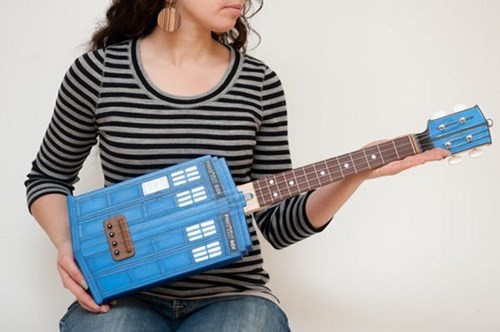 Gotta Watch Them All! 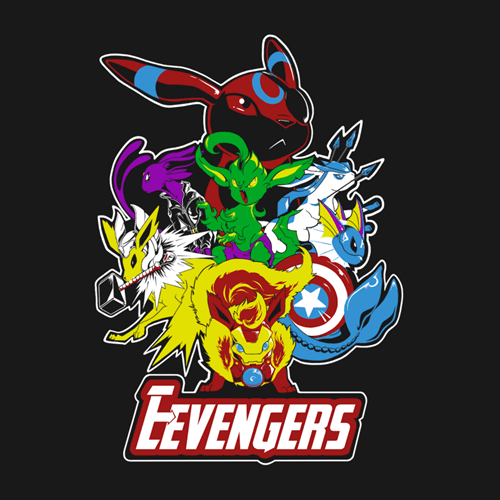 Attack on Your Wardrobe 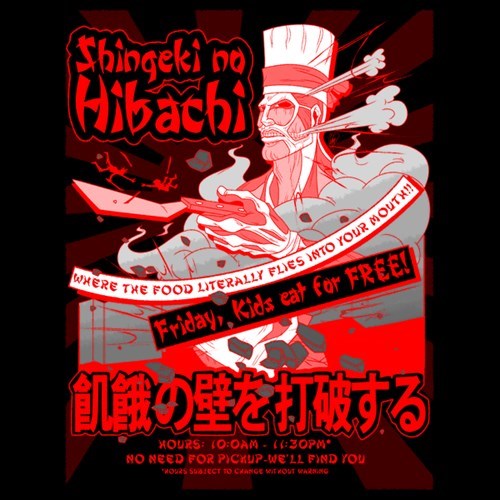 Buy this shirt from the Neatoshop.

I Believe in a British Christmas!

Once Upon a Tee is a startup that offers a limited collection of weekly tees. This week we are featuring a little bit of something for everyone in a British at Heart collection. The Geek Universe community has given us consistent support. So much so, that we wanted to continue to give back even more with the holidays! Use the code "GEEKMAS" for 10% off $20 or more. With that code, you're also entered into a contest for a chance to win a free tee. If you could continue to spread the word, we'd be eternally grateful.