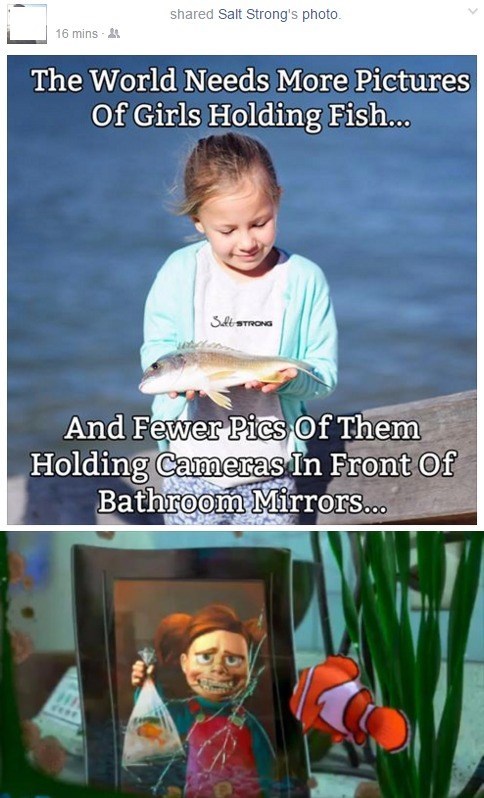 This Little Cutie is Named After Greedo From Star Wars; Can You See the Resemblance? 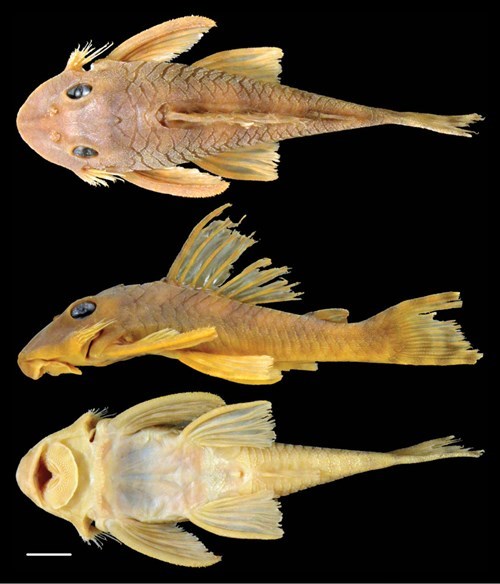 This cute in a weird, kinda gross way is a newly named species of catfish found in Brazil. Its official name, "Peckoltia greedoi" was inspired by the character Greedo from Star Wars, probably largely because it has that real weird mouth and giant eyeballs.  I don't know man, I just don't know if I see it. 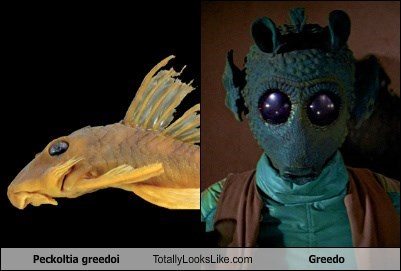 The Next Dance Craze Sweeping The Nation 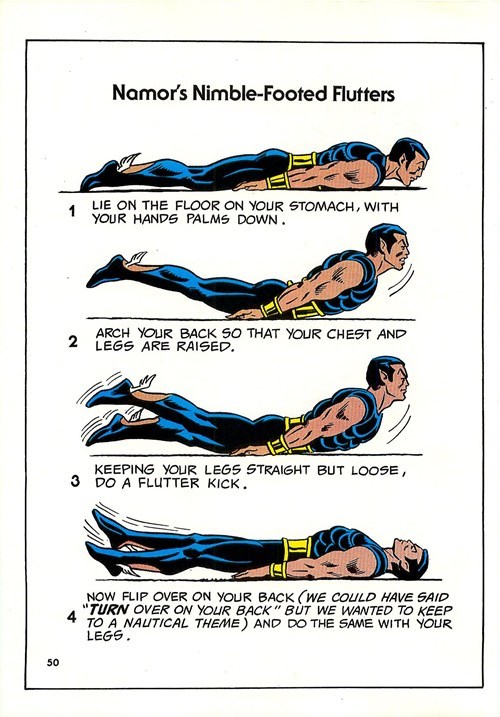 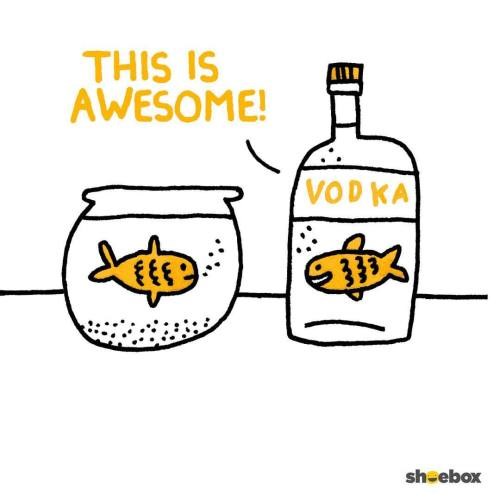 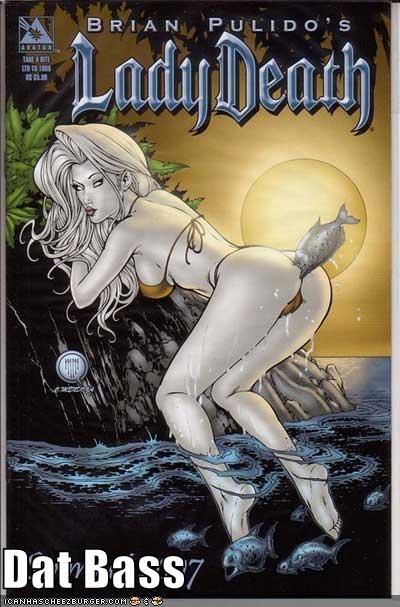 Fish are Way Better at Street Fighter Than Pokémon

There was a problem rendering this video - it may have been deleted.
Via Twitch
Repost
Recaption

If you're wondering, yes, that other fish is still playing Pokémon. 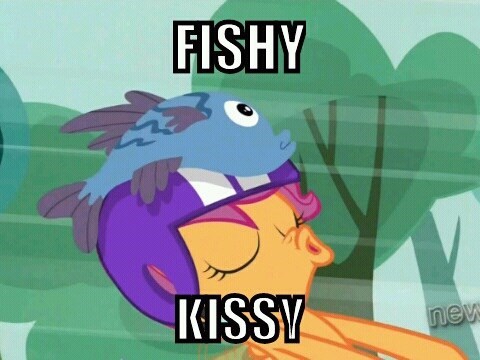 Truth Behind The Myth 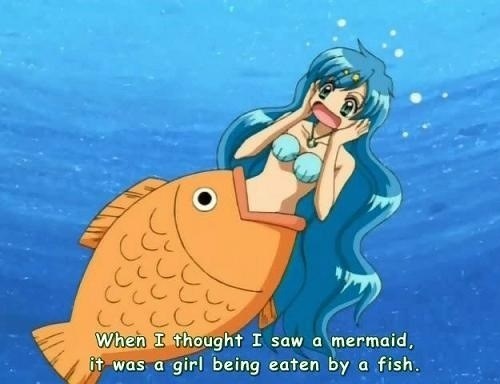 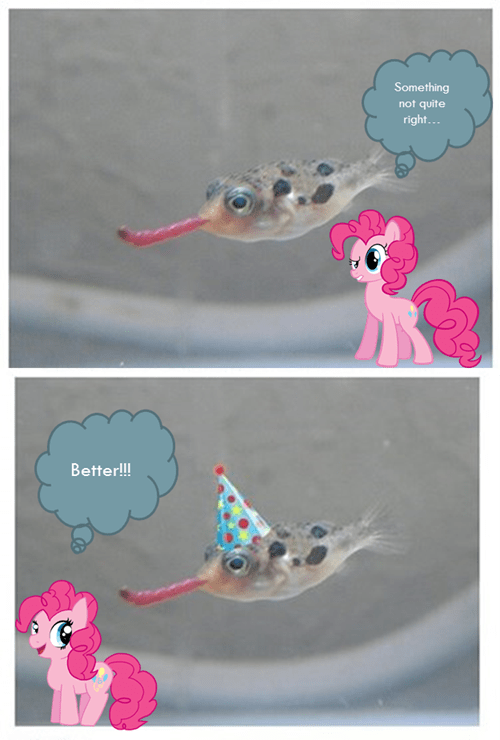 Fish trying to eat a worm? We can make that funny. 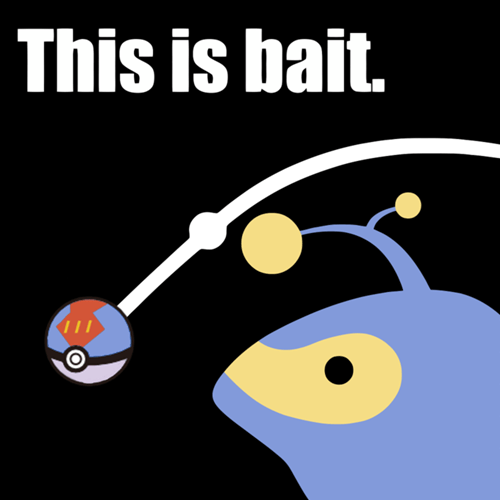 Always Keep a Fish in Your Pocket 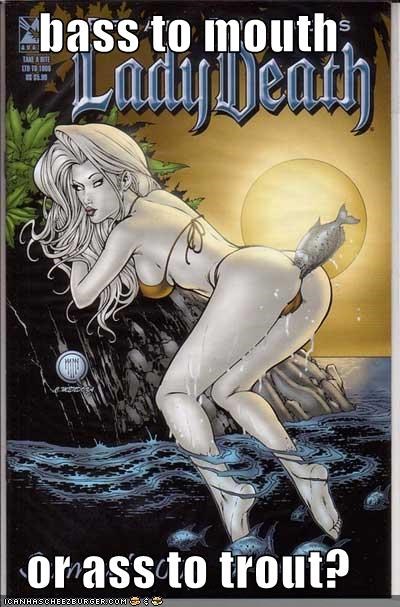 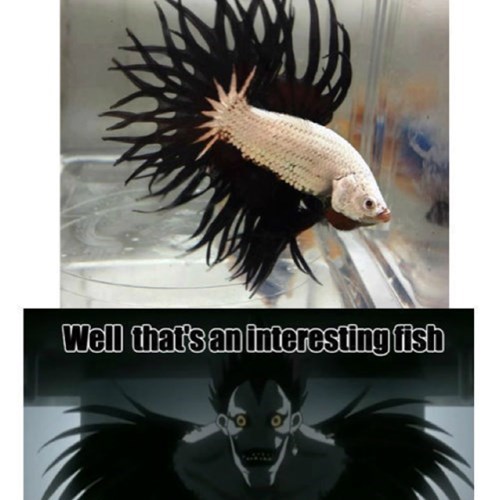 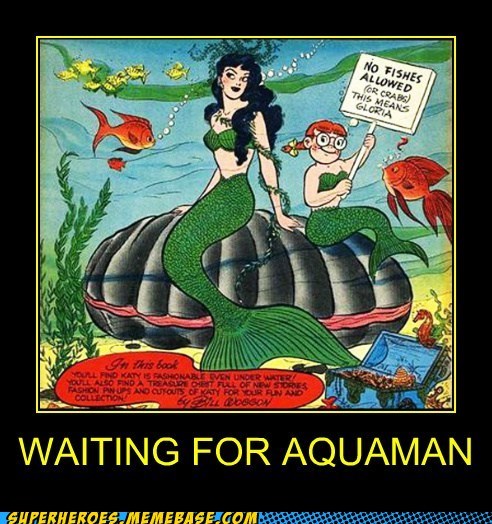