The world ain't ready for this level of perfection! 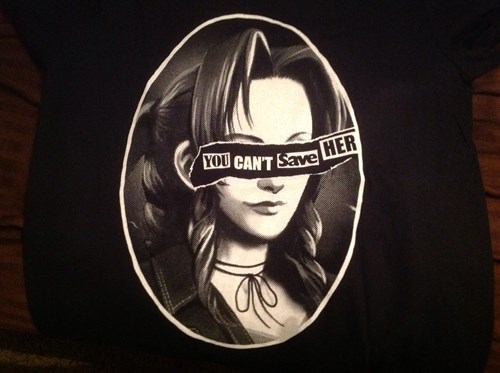 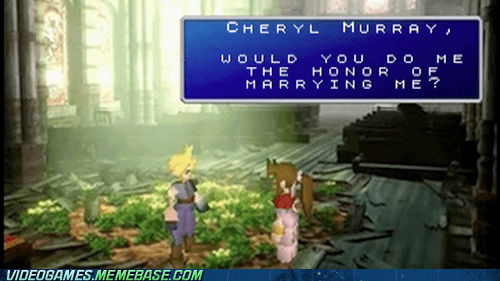 Recently in Toronto at the "Distant Worlds: Music From Final Fantasy" concert, Seth Hay proposed to his girlfriend, Cheryl Murray, in an appropriately geeky and spectacular fashion.

"Once the time came, Arnie (the composer) announced that 'Cloud' has a special message to share." Video started to roll. Final Fantasy VII's "Aeris's Theme" began to play. And the crowd watched as Cloud gave Murray the message Hay had composed for her: "Cheryl Murray, would you do me the honor of marrying me?" (Don't worry. She said yes.) "Never have I imagined I would propose in front of over 3,000 people in a Distant Worlds concert,"

Hopefully This Vincent Will Be My Valentine 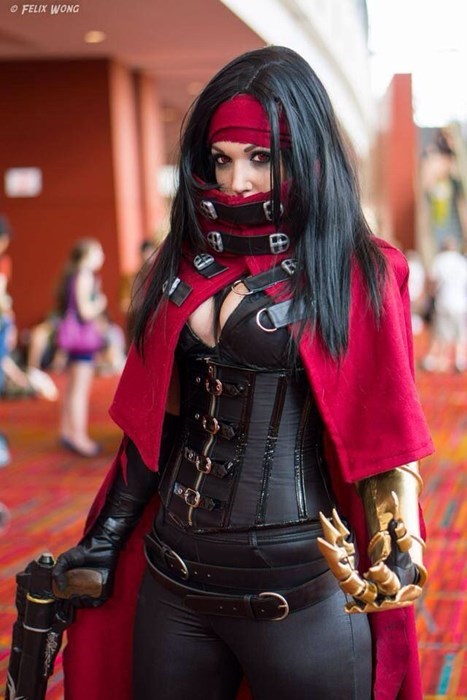 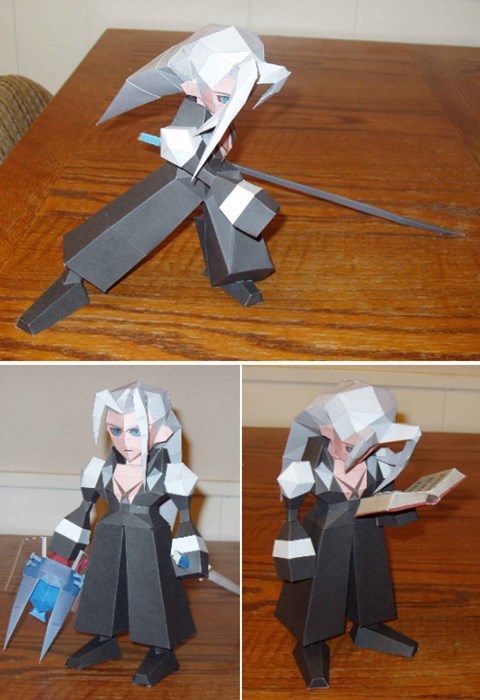 We All Know Which is More Important 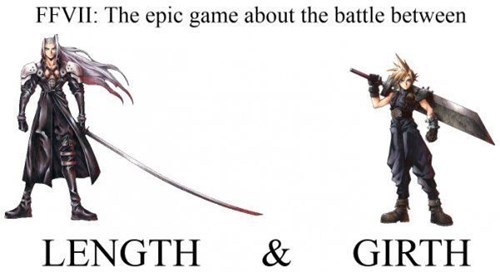 What if Final Fantasy VII Had an Honest Trailer?

It's Happening: Final Fantasy VII is Getting an HD Remake

Kind of liking the artwork featured in this game trailer, though some folks on the other end of the spectrum are definitely not down for the Super chibi and Kingdom Hearts kind of style. It looks like we're set for a nostalgia tour with some classic Final Fantasy characters as well.

Anyone else spot that baby Cactuar? And hold up, was that Shelke from Dirge of Cerberus? Oh, and of course what would a Final Fantasy game be without staying true to a lengthy storyline -- this one reportedly clocks in at around 100 hours.

World of Final Fantasy is set to hit PlayStation 4 and the Vita on October 25th, 2016. 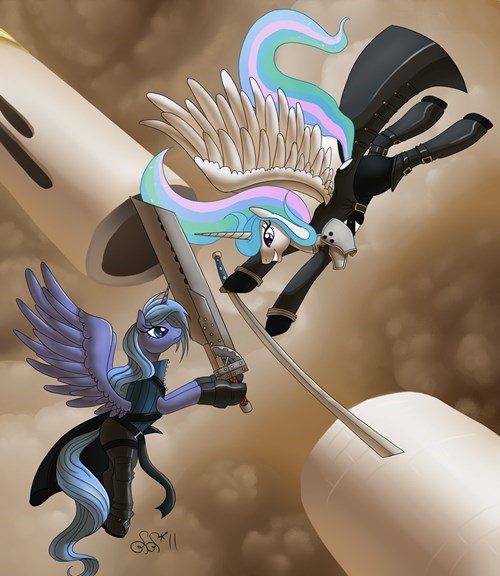 By Shine40 (Via alipes)
Repost
Recaption

Sing it, you know you want to.

If Final Fantasy VII Was Remade by Ubisoft 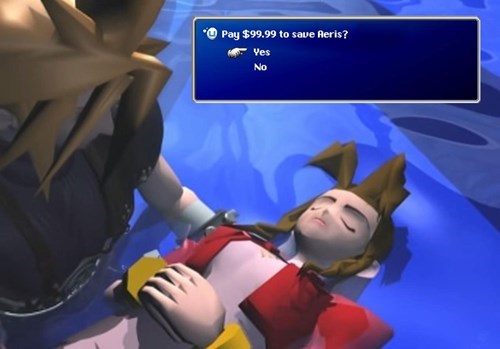 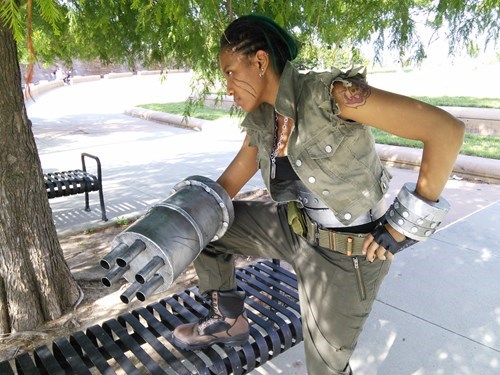 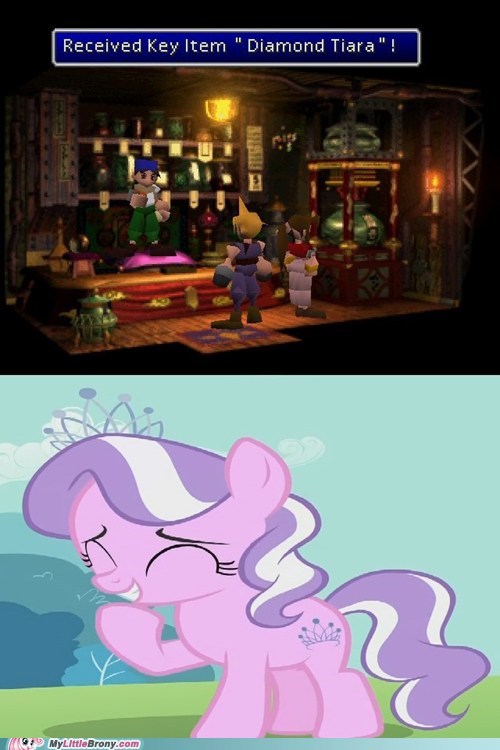 Yes, this is references.