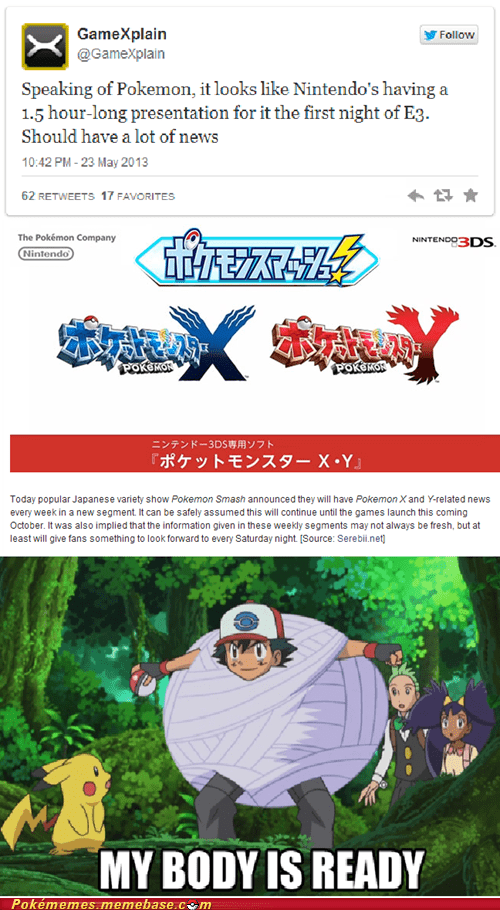 Are You Ready for the Smash Bros Invitational at E3? 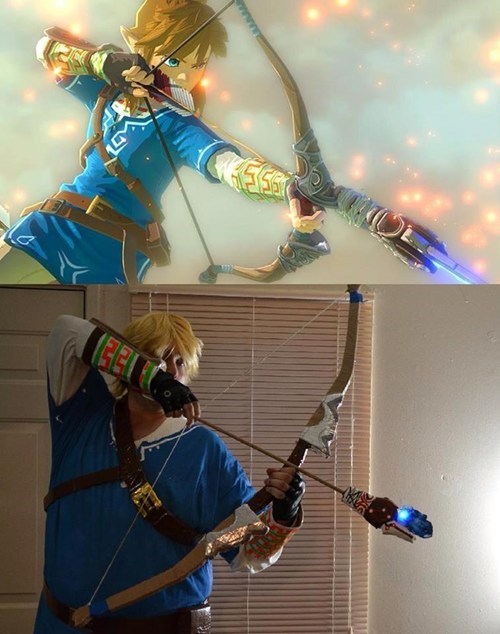 Not even 24 hours after the trailer at E3.

Coming to Wii U 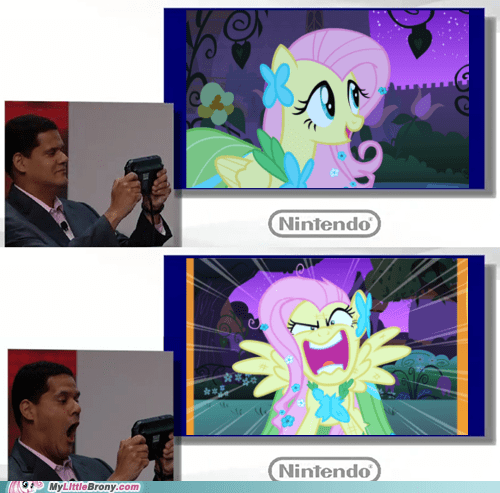 You Can Watch PlayStation's E3 Presentation in Theaters

Ready Your Body for the Nintendo E3 Hype Train 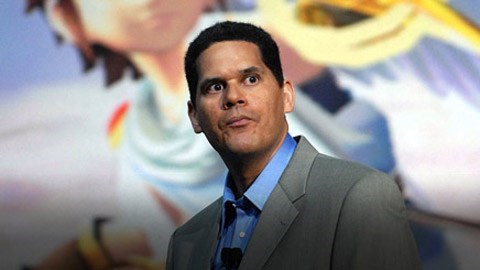 During a financial results briefing, President Iwata had this to say about Nintendo's focus on software, and what we can expect to see at E3:

The basic idea that consumers reluctantly purchase hardware only because they want to play with appealing software remains unchanged. I only mentioned the Wii U software "Mario Kart 8" and "Super Smash Bros. for Wii U" today, but of course, we are going to talk about other Wii U titles at E3 (Electronic Entertainment Expo) in Los Angeles in June. Also, our internal software development teams directed by Shigeru Miyamoto (Senior Managing Director and General Manager of Entertainment Analysis & Development Division) are committed to developing several titles that focus on offering unique experiences only made possible with the Wii U GamePad in order for a large number of people to understand the Wii U GamePad's significance. The titles we are preparing to show you at E3 vary from being nearly complete to still in the early phases of development but with the core of its appeal noticeable. Therefore, our strategy of focusing on software has not changed.

(Emphasis added)
What do you think Nintendo will announce at E3? 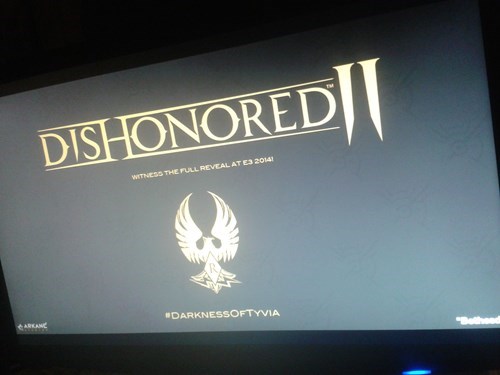 Who knows if this is real or not yet, but here's to hoping!

So You Want to Know What Happened at E3?

It all makes sense now!

Time to Get Hyped for E3 With These Gifs 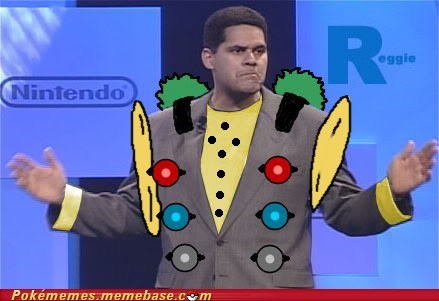 What happens when you get a bunch of people who have never done stand-up comedy before trying to force humor on a lukewarm audience? You get E3 presentations, that's what. To all future E3 presenters: stop trying to be funny. It rarely ends well. 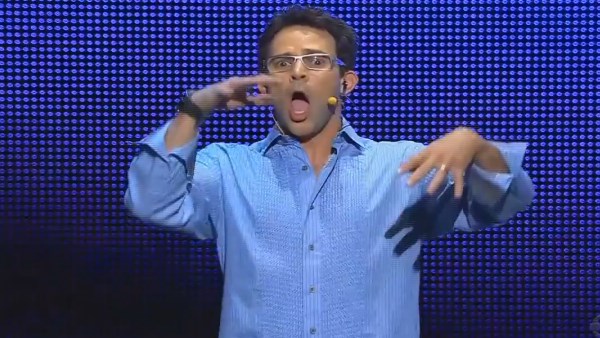 This Year Nintendo's E3 Will Be Amazing

Just a Bunch of Them Stop Motion Shorts

Is It Monday Already?