The Ducktales Theme Has Never Been Cooler Than This 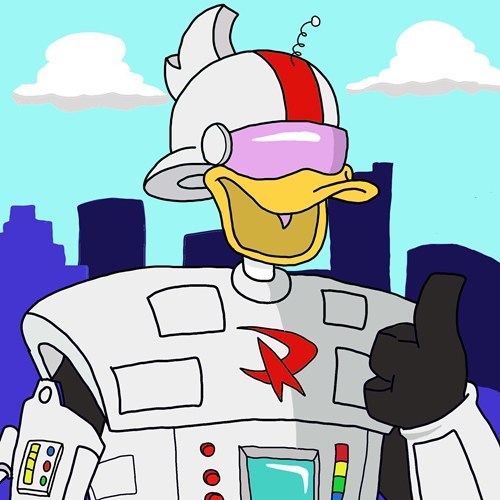 Be Prepared to Die Edition

Ducktales: Remastered Has a Release Date

In North America, DuckTales: Remastered will launch on Tuesday, August 13th on PlayStation 3, Wii U, and PC. The Xbox 360 version will be available on Wednesday, September 11th because of XBLA's Summer of Arcade. It will cost $14.99 when downloaded digitally. There will also be a retail version of the game released for PlayStation 3; it will cost $19.99. 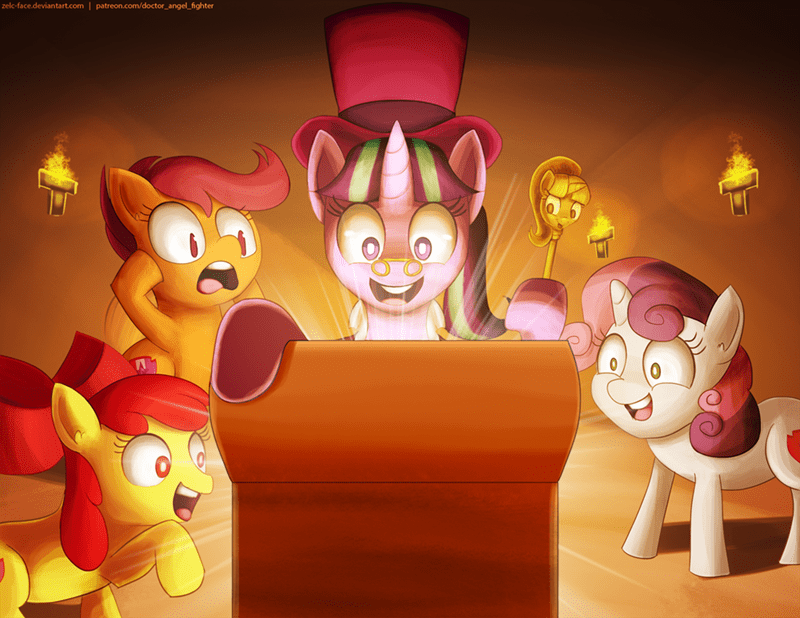