Don't do drugs. Just laugh at all the crazy things that can happen and the punny and trippy jokes they lead to. From a distance is best. 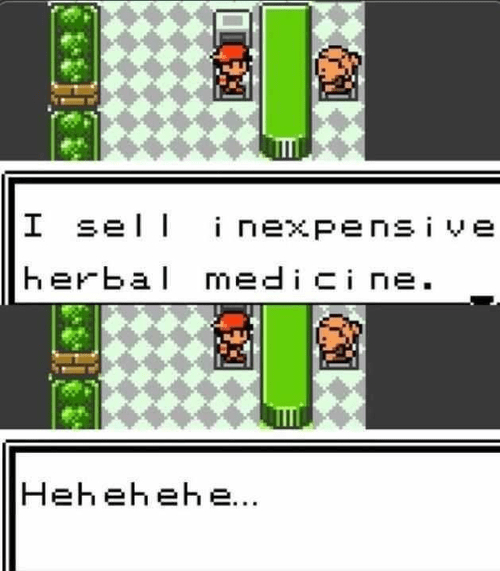 Dude, Was it Effective? 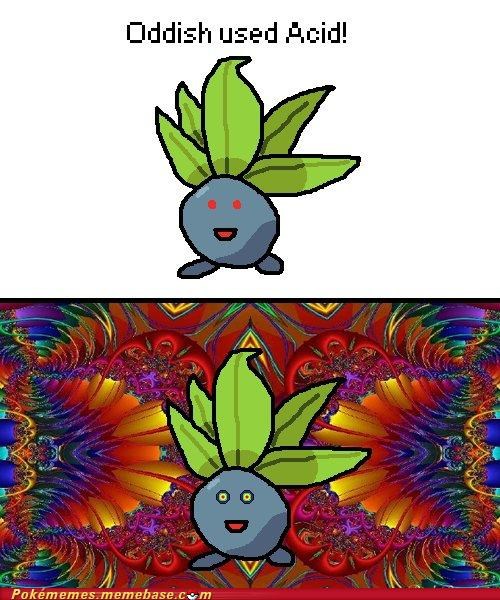 TMNT Wants You to Be a FATTY! 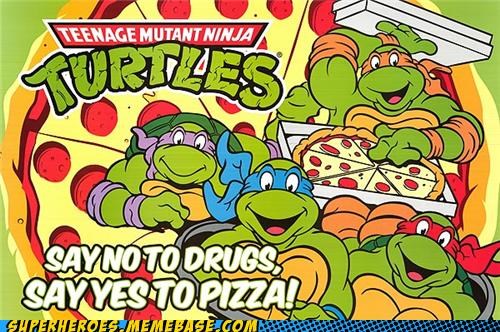 I Have No Idea What You're Talking About

What Is This, Baltimore?

By pixarpal95
Repost
Recaption
Comments
Advertisement
The Daily What
Favorite 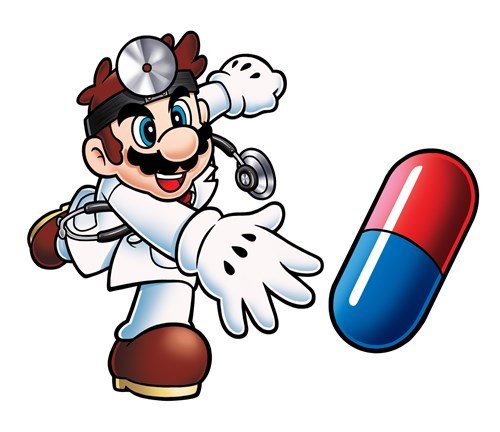 E-Sports has grown big enough for the New York Times to report on it, unfortunately it's about growing drug use.

The world of the professional video game playing received a lot of attention this week after leaders announced an expansion of testing for performance-enhancing drugs. according to the New York Times:

In response to those comments, the Electronic Sports League, one of the most successful leagues in competitive video gaming, said on Wednesday that it would test players for performance-enhancing drugs starting at a tournament in August. E.S.L. said it would work with two international agencies — the same ones that help oversee anti-doping policies for cycling, the Olympics and other sports — to create anti-doping guidelines and a testing program for players.

The announcement is perhaps the clearest sign yet that e-sports, as professional gaming is widely known, is evolving into a mainstream form of competitive entertainment. This year, overall revenue from the global e-sports business is expected to surpass $250 million from more than 113 million e-sports fans worldwide, according to estimates from Newzoo, a games research firm.

The sport has never exactly endorsed drug usage, however players recently flaunting the use has brought the whole thing into a brighter spotlight.

E.S.L. has long had a general prohibition against doping, but its rules did not specify which drugs were not allowed, and the league did not police players. That changed, though, when Mr. Friesen, who plays under the name Semphis, was interviewed earlier this month and said that he had used Adderall during an E.S.L. tournament for the shooter game Counter-Strike while playing with a team called Cloud9.

"We were all on Adderall," Mr. Friesen said of his team, for which he no longer plays. "Tons of people do it."

With one of the biggest events in professional gaming, the DOTA 2's The International, starting Aug. 3, this definitely won't be the last we've heard about it.

That's a Lot of Bat Drugs 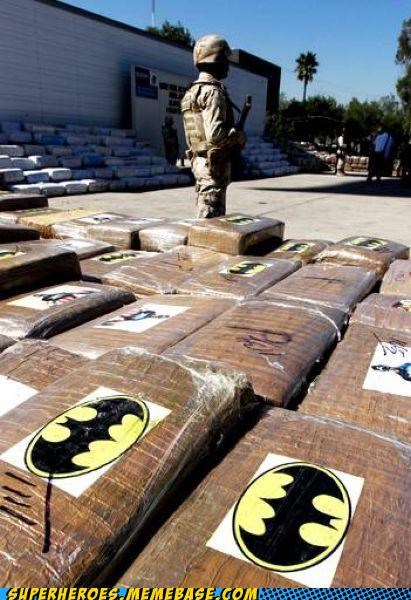 When The Drugs Kick In

It's a Helluva Drug 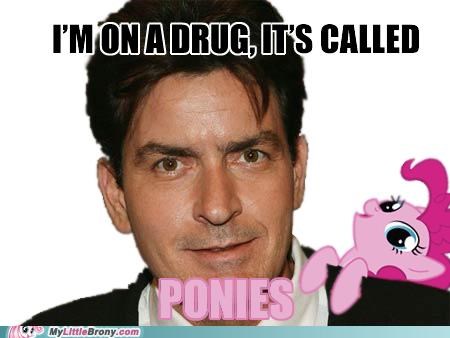 Canidate for the "Badass Award"