This Homemade BB-8 Is Almost as Cute as The Original

It hasn't been long since the folks making Star Wars: The Force Awakens showed all that new droid BB-8, is an actual practical puppet. And yet designer, Christian Poulsen has already made his very own replica for only $150. With just a Sphero Bluetooth RC Ball and some magnets, he madethe droid we're all looking for. No Way You've Had Those Droids for More Than a Season 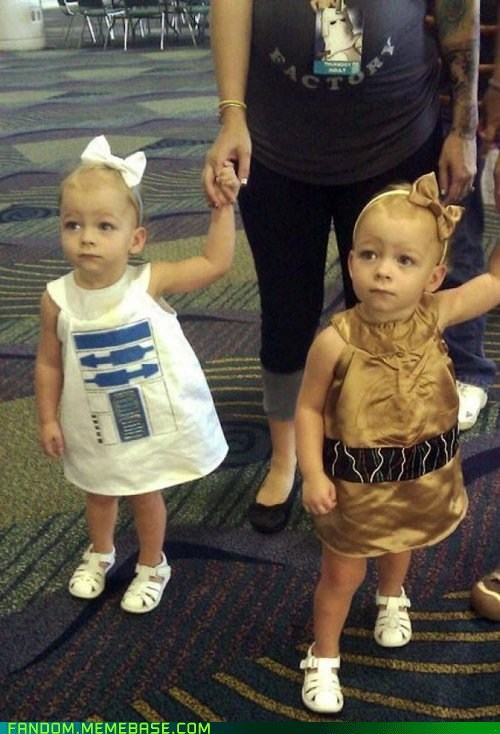 Droid of the Day: R2-KT, a Pink Droid Built for a Little Girl With Cancer Will Make an Appearance in The Force Awakens 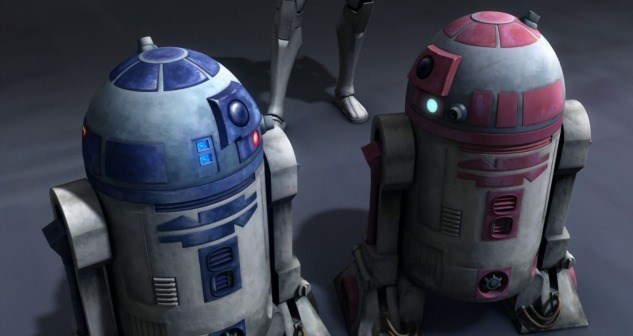 In 2004, Katie Johnson was diagnosed with a terminal brain tumor. Her father, Albin Johnson, wanted to build an R2-D2 droid replica painted pink for her favorite color. It was named it R2-KT in her honor.

Although Katie has passed, the droid continues to be a symbol of hope in dark times for many Star Wars fans appearing at charity events often.  R2-KT and a similar model called QT-KT have made appearances in many Star Wars properties including the Clone Wars animated series and this cameo in LEGO Star Wars: The Yoda Chronicles:

Now it seems that R2-KT will most likely appear in the newest live action Star Wars movie, The Force Awakens.

Those WERE the Droids! 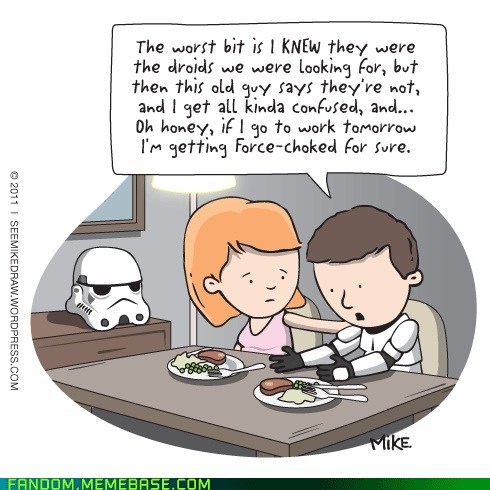 BB-8 Has an Adorable Voice!

Star Wars' newest soccer ball, er, droid, got to make his stage debut today, and gosh isn't he just the cutest thing?  I really wish they would make a roomba version of this so I could have him rolling around my house.

Is That the Only Reason to Buy One? 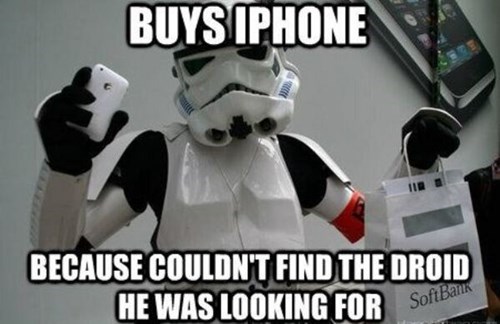 Vegeta! What Does the Scouter Say About His Boner Level?

Princess Probz & The Best of the Worst

Do It for the Ponygram!📱