Cooked Over a Burning C3PO 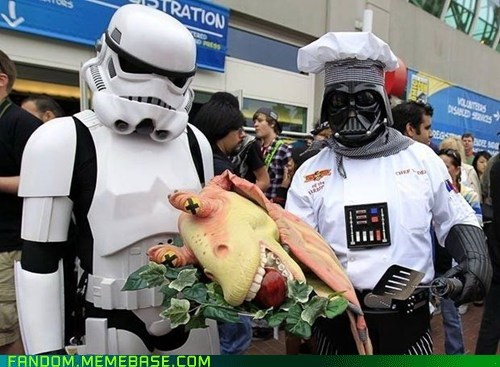 ROGUE ONE - All Easter Eggs & References

The Drugs are Strong With this One 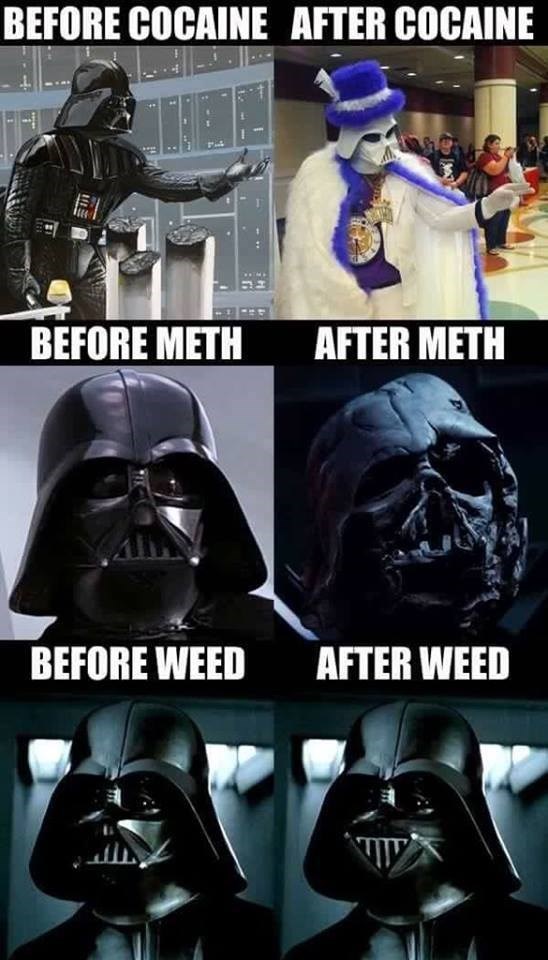 As Star Wars: Rogue One approaches, there has been a ton of excitement about what role Darth Vader will play and what his presence will be in the film. There has been a lot of speculation over how prominent he will be, and these photos look promising.
We're still hoping he feels like the unstoppable terrifying force Vader would have been in his prime. 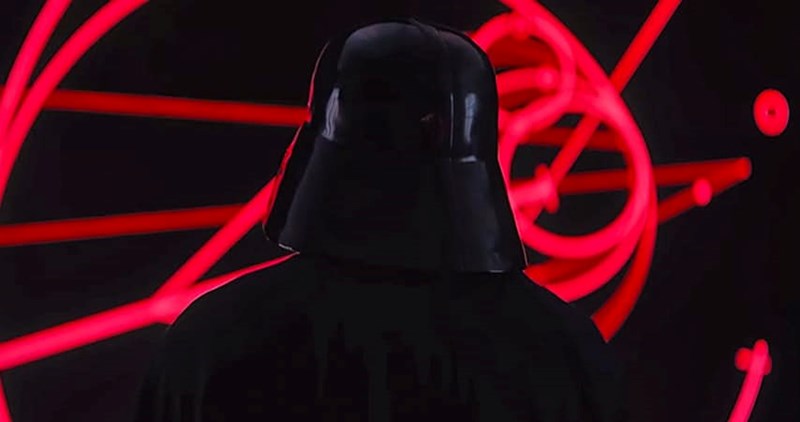 Feel the Love and Tolerance Welling Up Inside You 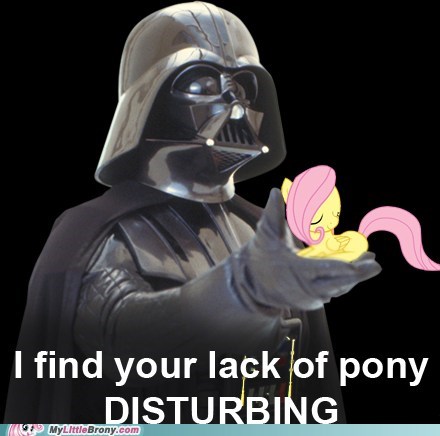 The Force Is Strong In This Mutant 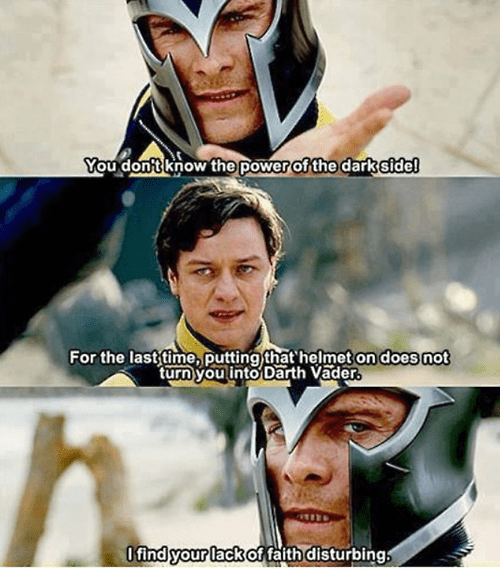 It's Not Old Man Jenkins This Time 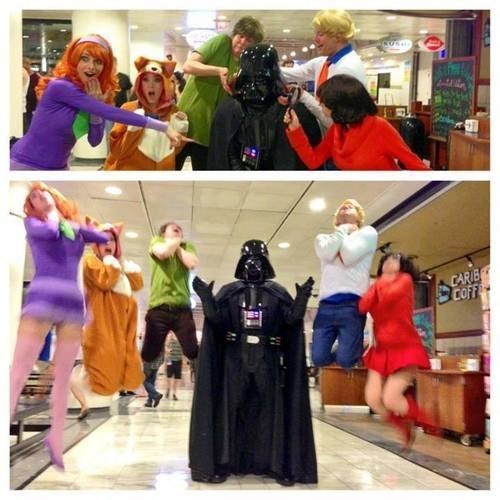 Quite the Imperial Looking Cloud, Is It Not? 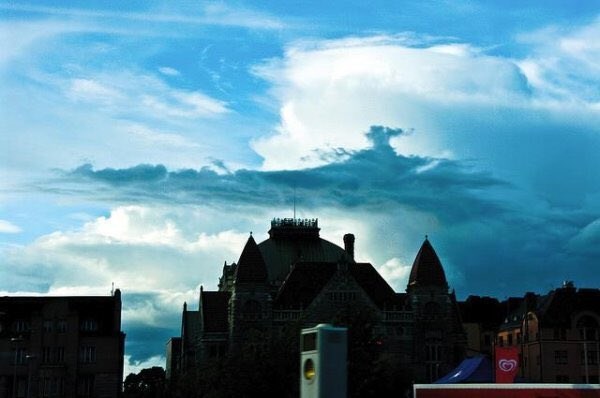 A Pair of Predators 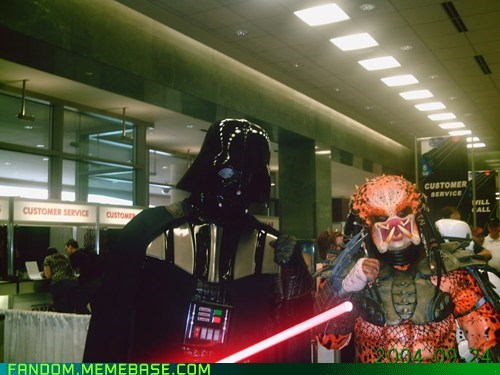 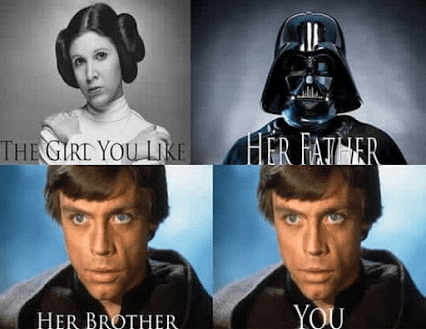 The Vader Project Gives the Sith Lord a New Look

See more of this exhibition, held at the Andy Warhol Museum, on Fubiz. 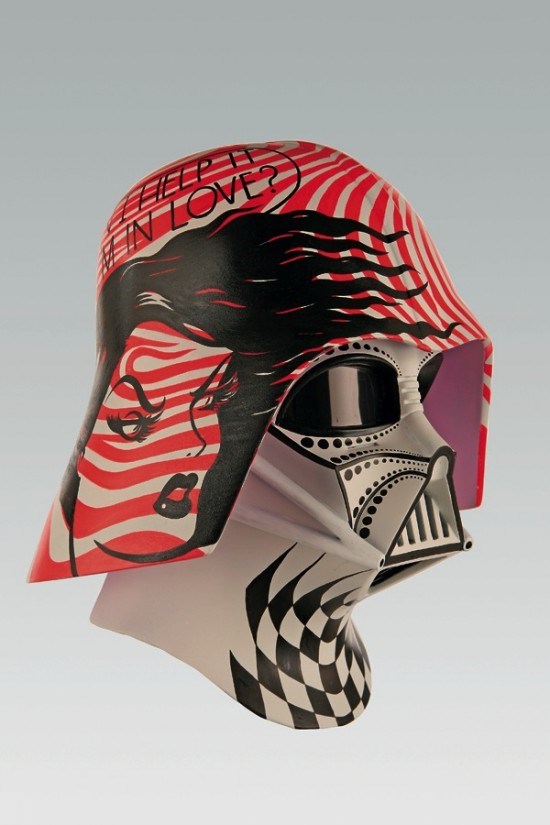 Baby Vader Hasn't Yet Reached the Dark Side 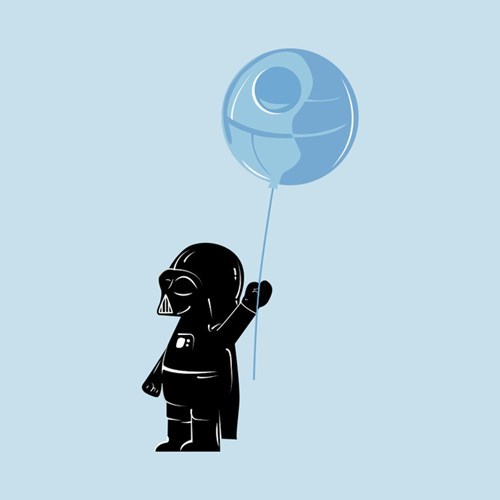 If Characters Had Part Time Jobs 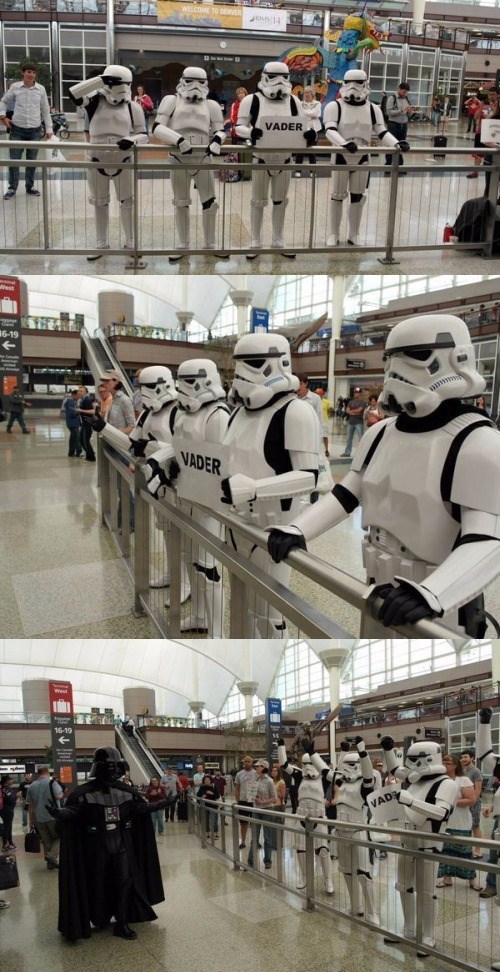 Twilight Simulator (If You Don't Like Long Posts, Quit Now)