The Reason Why Darkseid is Not a Fan of Pink Floyd 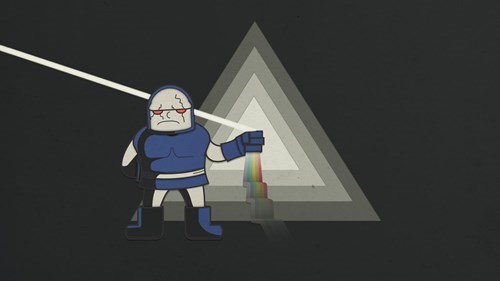 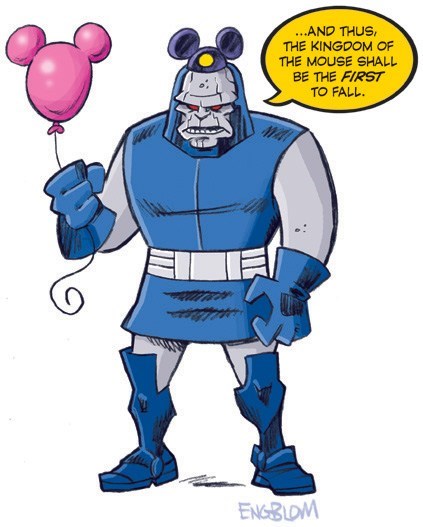 Darkseid Had a Strong Fap Hand 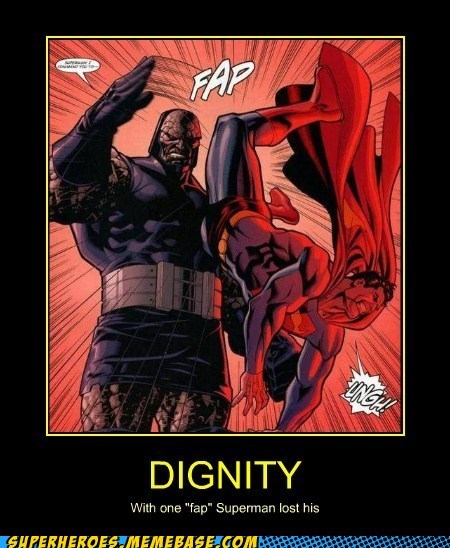 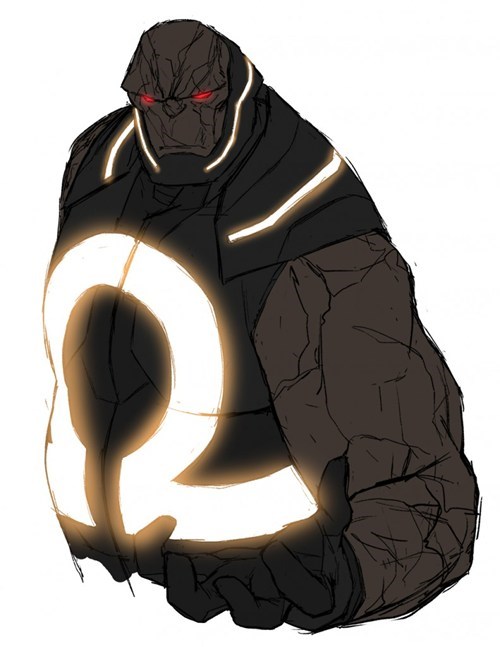 Watch Out Barbie. There's a new Dream Van in Town. 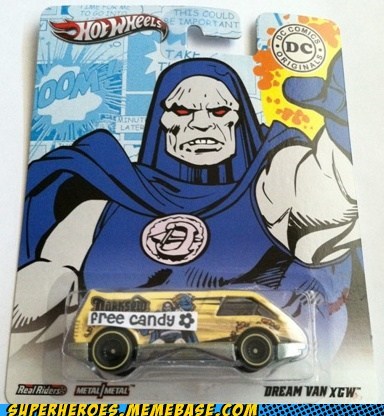 What look like Darkseid's parademons have already been pointed out from the earliest Batman v Superman trailers but now there is more proof that this character may be making an appearance.

Finally an image has been released that seems to show Darkseid's Omega Symbol stamped in the dirt. This seems to suggest that he will be making at appearance at some point in the film. 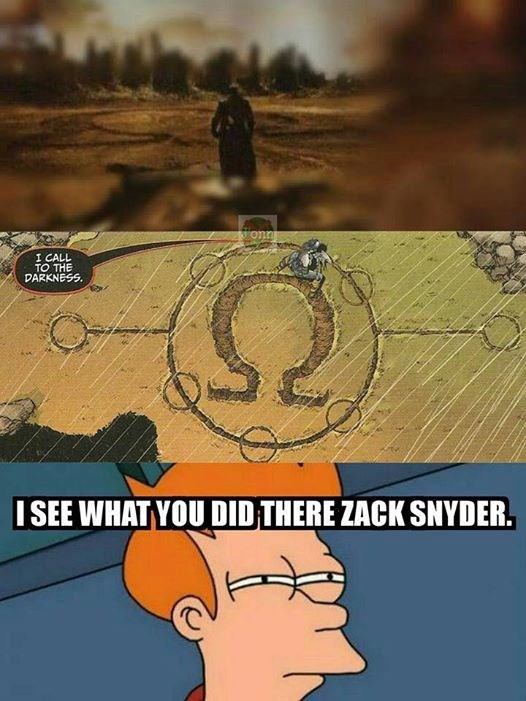 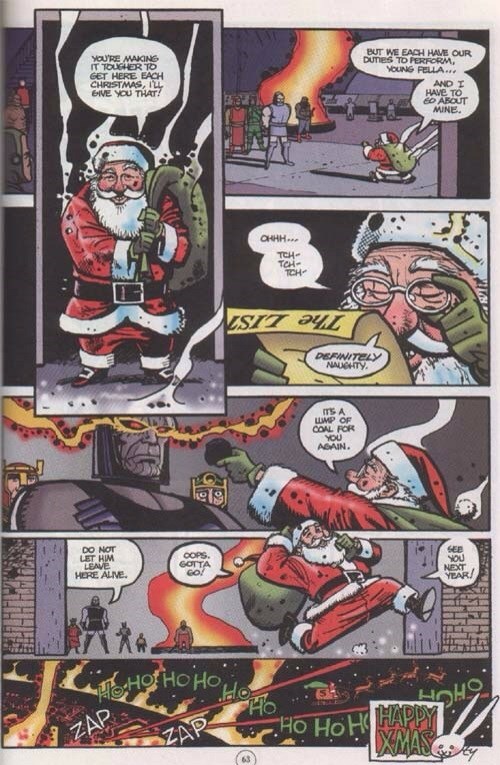 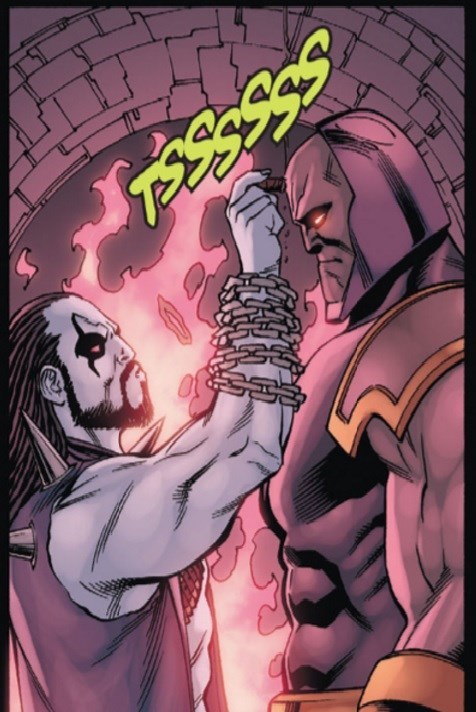 Newest Best Friends on the Block 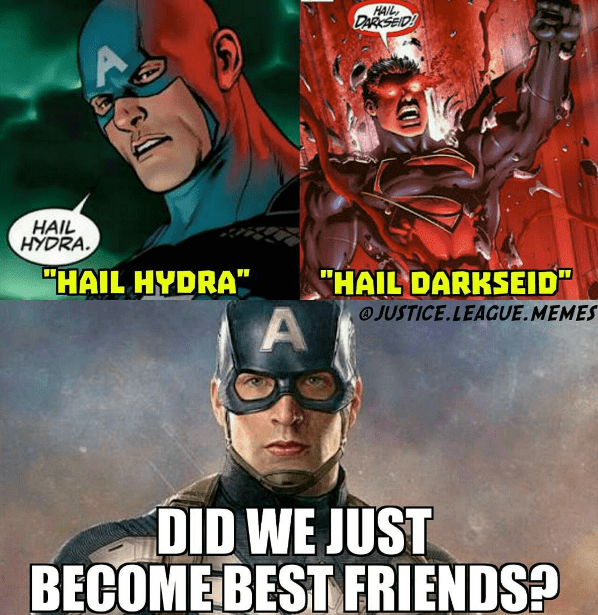 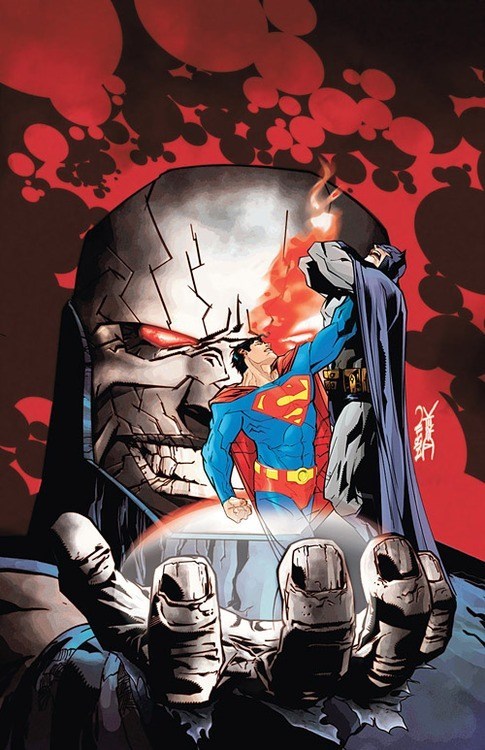