The Entire Dark Souls Series in a Nutshell

You can find the Dark Souls hat tip in one of the final missions, from a branch off the main story line of Blood and Wine's 'Beyond Hill and Dale' quest. The Easter egg brings with it the nice shiny take-home prize of a level 46 sword known as Gesheft, which is a relic class weapon, and offers up to 20% extra intensity across all signs, has three rune slots, and deals out up to 627 damage in its base form.

I'm weary about giving away the easter egg itself, so we'll hold off on that for now...what do you guys think of the Dark Souls nod in itself though? Kind of cool. The guys over at VG24/7 broke it down though, and provided a nice screenshot of the Easter egg too, if you want to check it out here.

The Cursed Trailer for Dark Souls II is Pretty Epic

You Need a Bigger Box 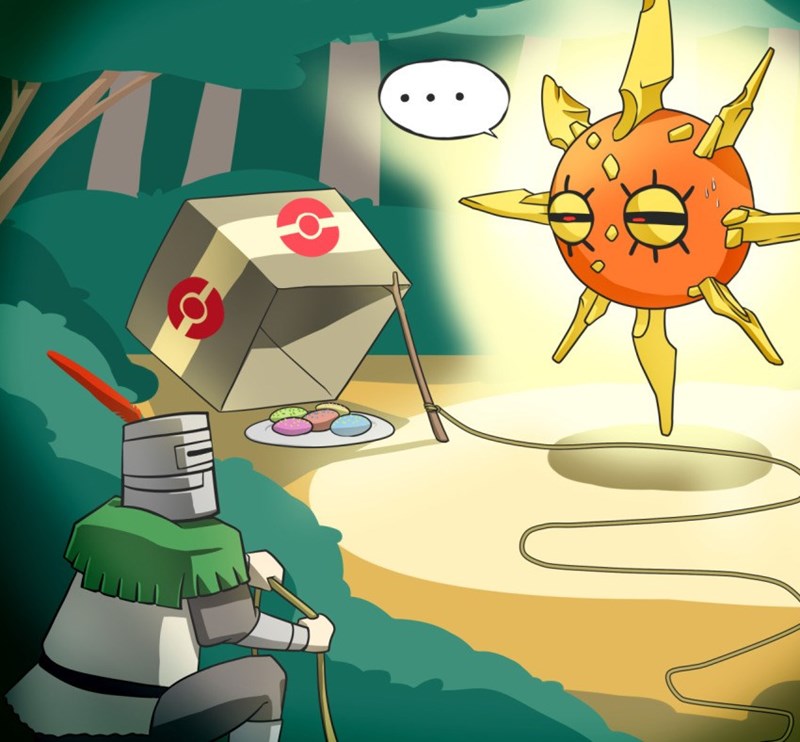 By tamaleknight (Via Sims76)
Repost
Recaption

And Everyone Died on the First Day. The End. 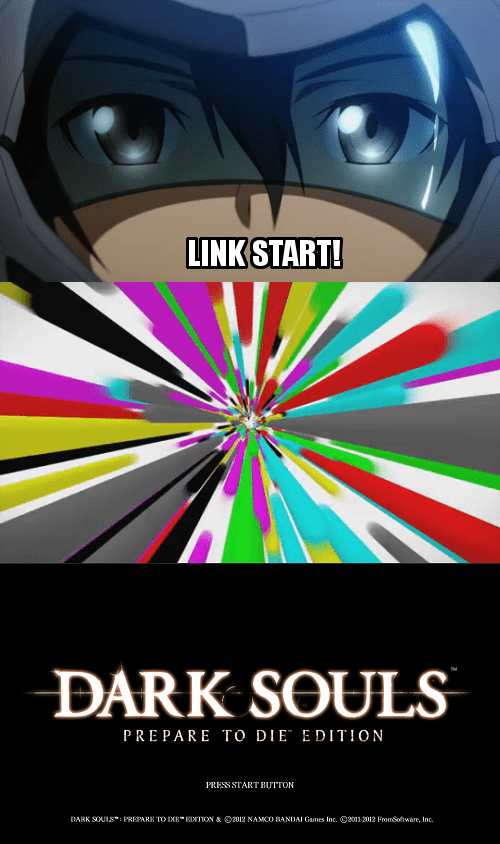 All he wanted was some peace and quiet.

Dark Souls in a Nutshell

This is how every new boss fight starts for me.

This Steam Review for Dark Souls Has Never Been More Accurate 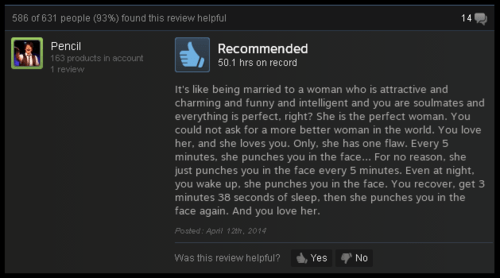 We Won't Let Those Mean Old Satyrs Hurt You Anymore... 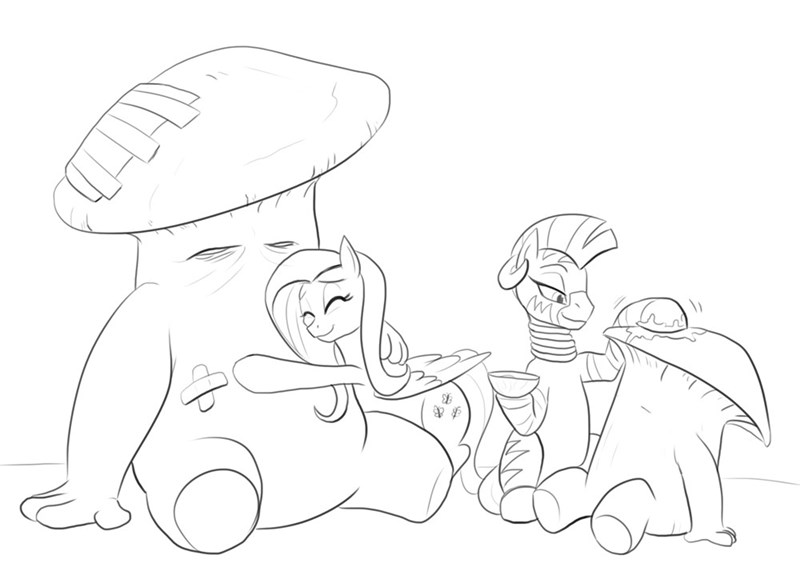