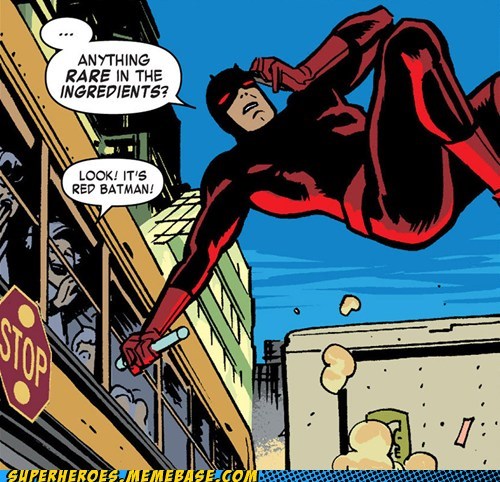 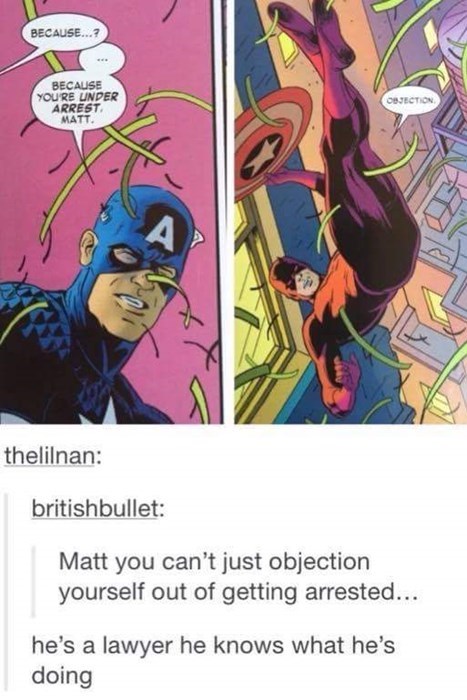 It's Definitely Not The Super Heightened Sense or Ninja Training 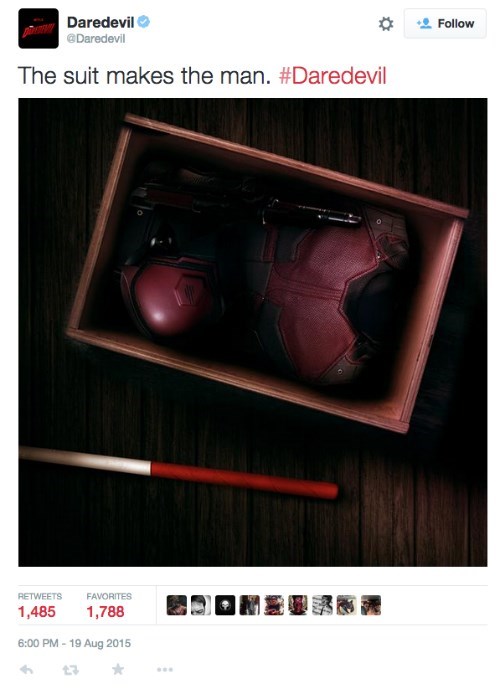 See More About the Punisher in This 'Daredevil' Featurette

Get In Your Car 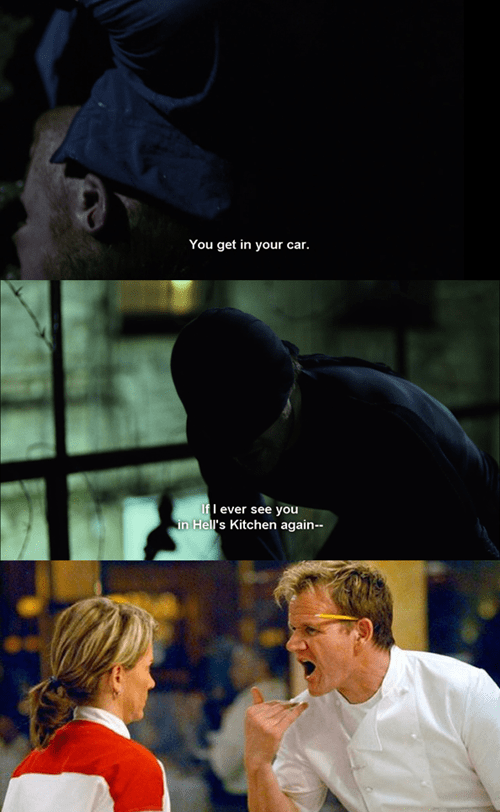 Batfleck Is Still Better Than Darefleck 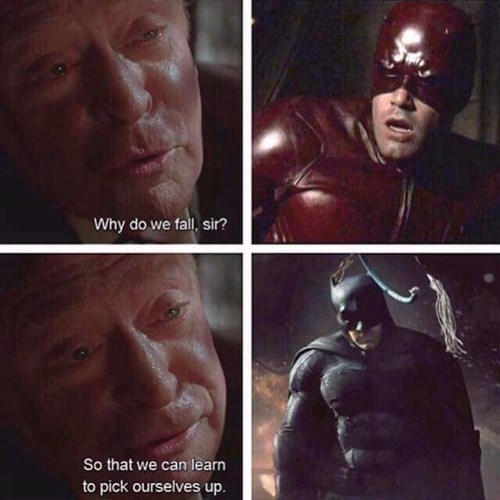 Pretty Fly for a White Guy... 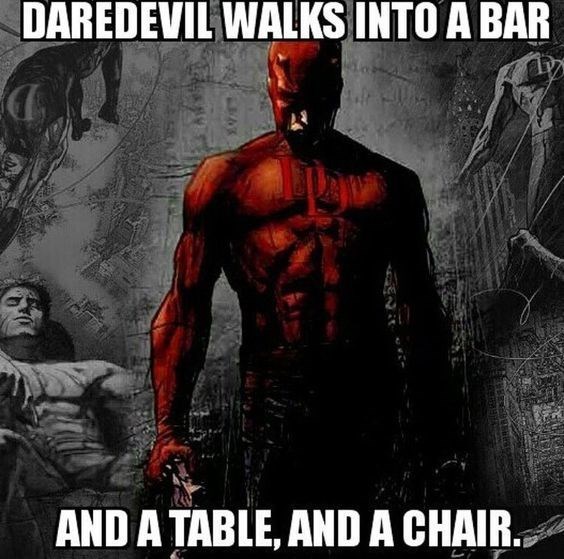 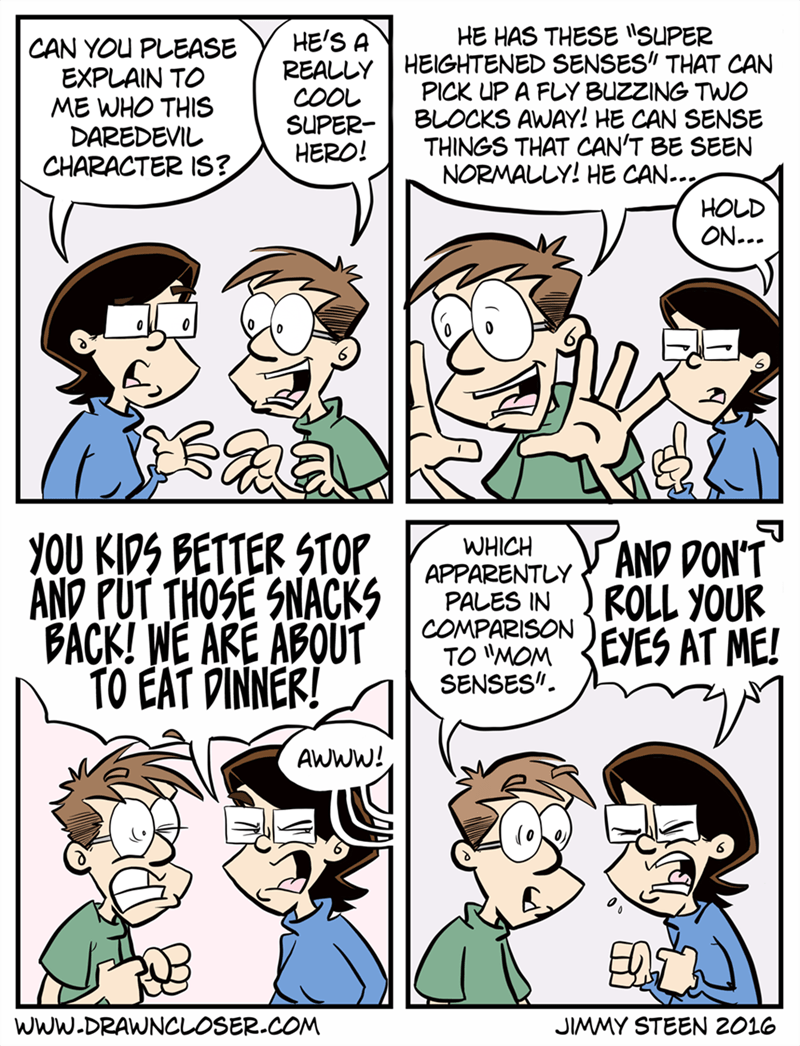 Secret Identities Are More Fun Than You Think 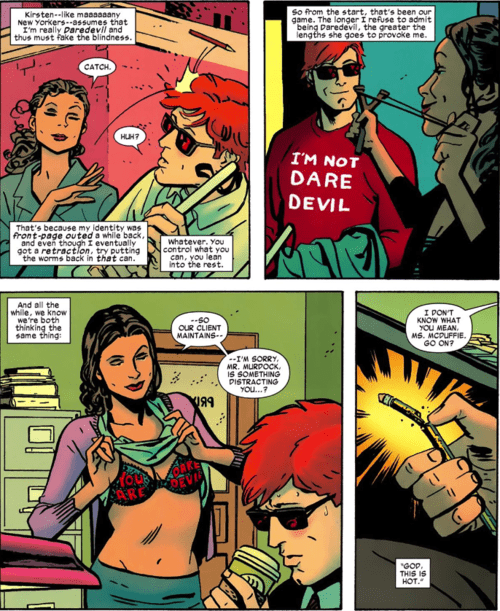 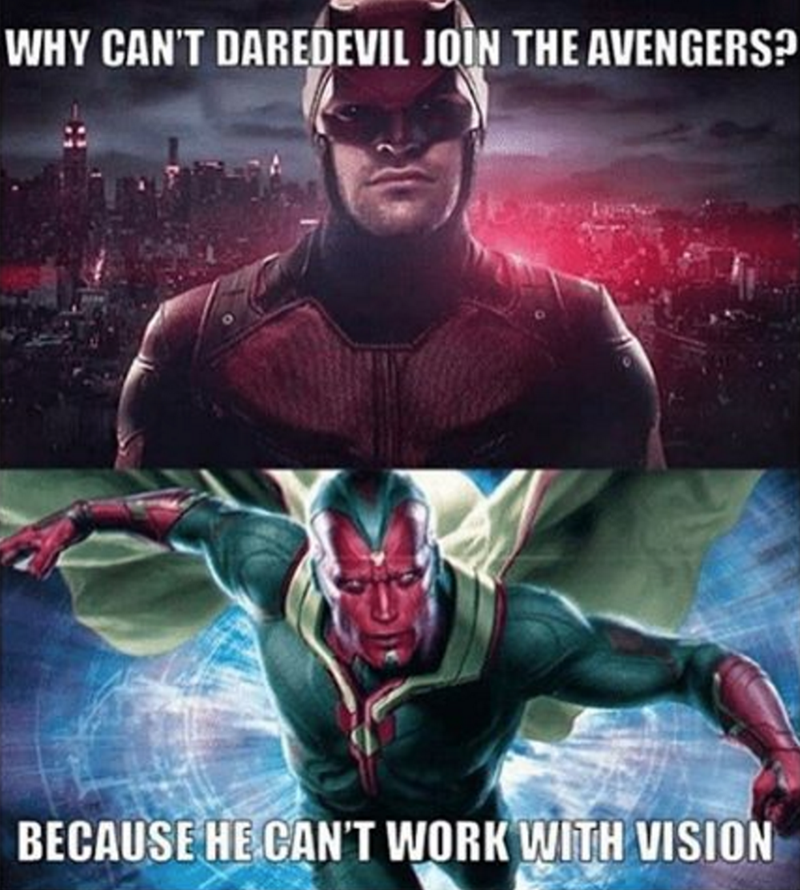 I Did Not See This Coming 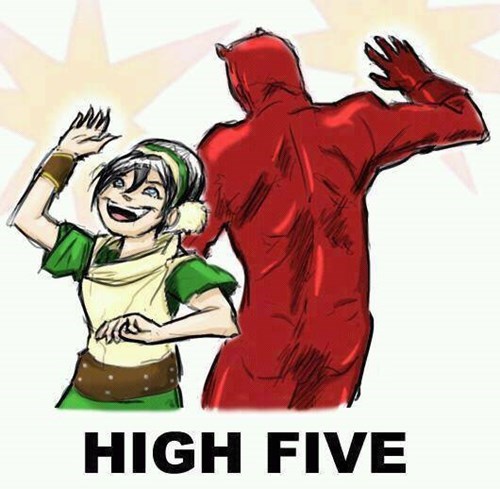 Daredevil on the Cover of FilmInk 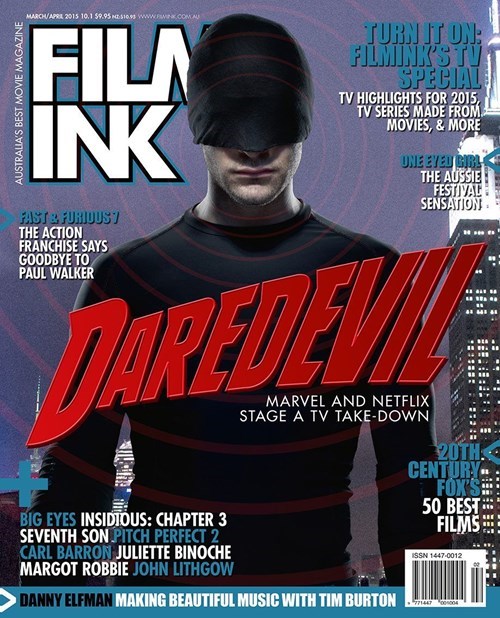 Ben Affleck Likes "Daredevil" About As Much As Anyone Else

Remember how crappy 2003's Daredevil was? Ben Affleck does, and he wants you to know, when he plays Batman, it won't be as bad. In an interview with NPR on his new film Gone Girl, Affleck had this to say about playing The Caped Crusader:

Indeed I have regrets about Daredevil. I have regrets about all the movies that I don't think were executed properly. ... Look, if I thought we were remaking Daredevil, I'd be out there picketing myself ... and that goes for other movies as well that I haven't been happy with. You know, I'm hard on myself and I have exacting standards and I want to do excellent work and I don't always succeed, but I think you have to start out with that drive.

[Batman] was written by Chris Terrio, who wrote Argo, who's not a comic guy. And it's directed by Zach Snyder, who's a incredibly magical sort of visual stylist who's steeped in the comic world. And you have this sandwich of talents. I felt very confident about it. ... I thought it would be nice to make one of these movies really, really good.

This 30-second glimpse gives a lot of clues in what's to come with the April 10 release of Netflix's first superhero foray. Check out Murdock's reflection for a hint of the outfit that will strike fear into the hearts of Hell's Kitchen criminals.

10 Disney Characters Who Want to be the Very Best