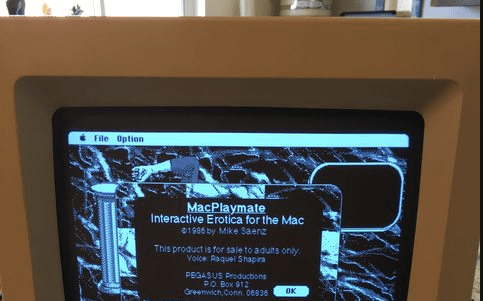 After using Craigslist to hunt down an old Macintosh, redditor bobwowbob stumbled upon a NSFW surprise hidden in a fake “America Online” folder. As it turns out bobwowbob had actually discovered a rare “interactive erotica” app, called MacPlaymate. The app was put together by comic book artist and game designer, Mike Saenz in 1986.

The premise of MacPlaymate was very simple:

Players could strip down a digital avatar named Maxie, mess around with Maxie using various sex toys with names like Mighty Mo Throbber, and watch Maxie 'make it' with other digital characters. The software even had a “panic” button that'd bring up a spreadsheet if someone walked by your computer screen.

The following is a NSFW demo of MacPlaymate, and the dude's voice and commentary are at least 20x creepier than the software itself:

A Man Selling His Koala Makes the Best Craigslist Post Ever

If you've enjoyed this Craigslist post of a man trying to sell his Koala, you might like our other funny Craigslist memes. There is always something funny that someone posted on Craigslist, that is for sure.

But if you thought this exotic animal was an odd one, you won't believe this Craigslist ad of a dog that is trying to sell a cat! Now that is incredible. Or decide for yourself if this strange kitten is all that it seems

While Searching for Rental on CL 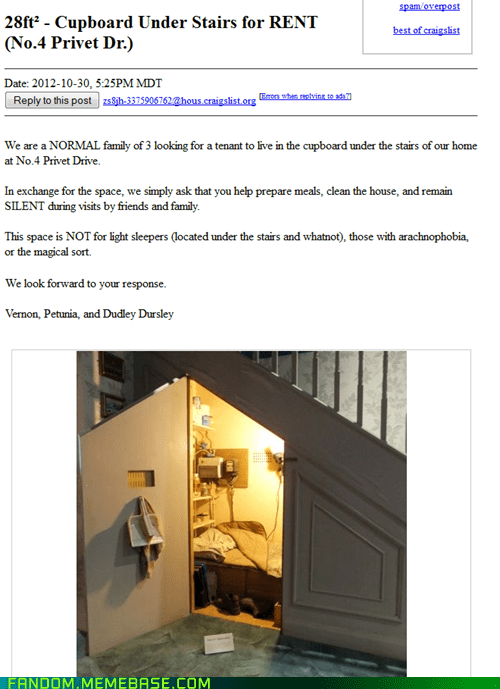 Art of Trolling: I'll Even EV Train Him 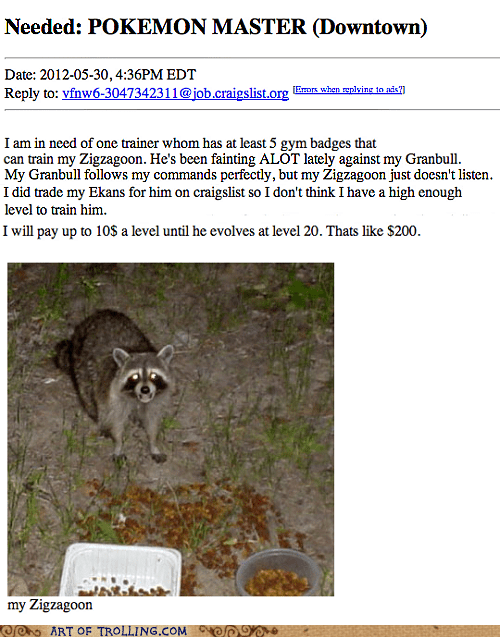 Trolling is a art.

Have You Ever Wanted To Dress Up Like Goku and Hand Out Appetizers? We've Got the Craiglist Ad For You 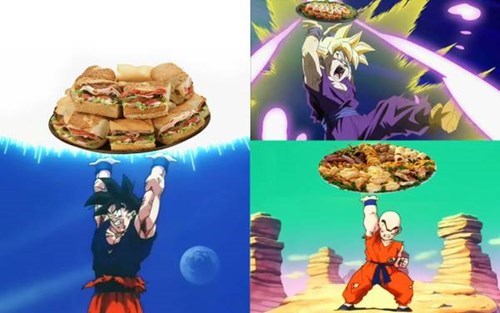 This Craigslister needs some muscle bound men, stat. They're job: dress like DBZ characters and hold sandwiches for 3-5 hours above their heads as if they're making a Spirit Bomb out of the choicest deli meats.

And all you nerds best remember, applicants must be buff:

And what does the gig pay? Well obviously only fun times and sandwiches, what do you expect from someone who's moving!?!?

He Wants Serious Gamer Girls Only 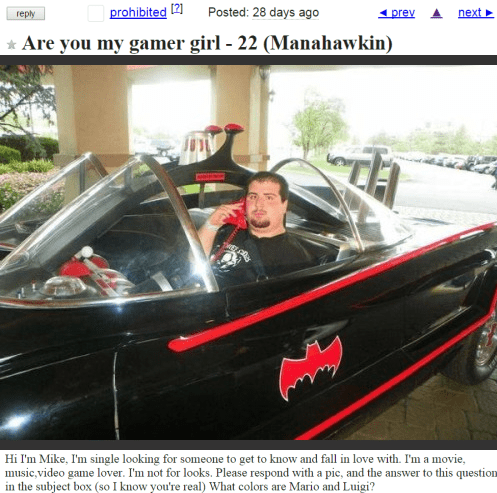 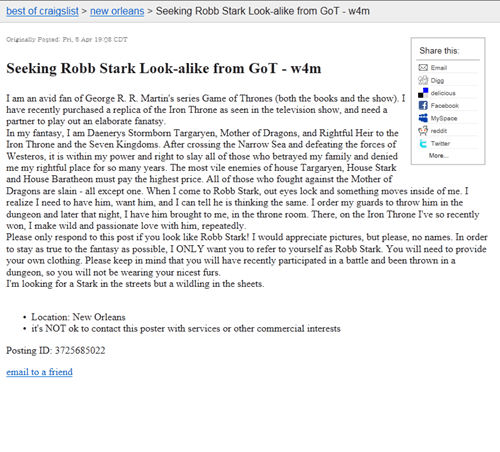 Looking for a Stark in the streets but a Wildling in the sheets ;)

This Woman Wants Her Ex to Know, The Batmobile is For Catching Crime, Not STI's 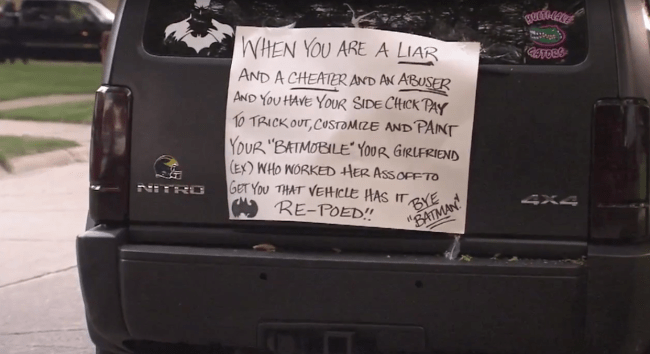 This woman is selling her ex's tricked out, Batman-themed Nitro on Craigslist, because Batman's many things, but not an abusive cheater. What would Alfred think? 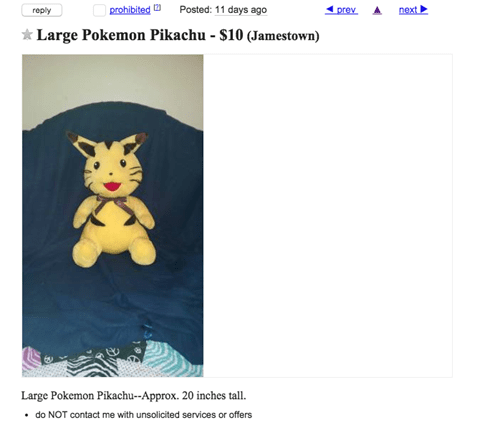 Pikachu of my childhood

Forty-Four Memes For Anyone Who Needs 'Em

No Talk Me, I'm Angy