The Laugh Out Loud Riot of The Summer 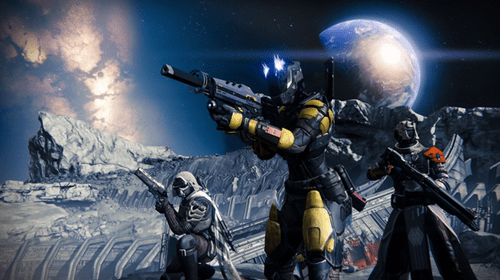 In a scene that sounds straight out of a video game, police officers and a helicopter descended on a Washington home Thursday, after receiving a 911 call that the family inside was being held hostage.
According to Komo News:

"The caller said he had an assault rifle and he had placed explosives in the yard and he was holding a family hostage," said Nathan Elledge, chief of police at the Sammamish Police Department. "He wanted $20,000 to release the family."

It turns out that the call was actually made by a computer, and the owner of the home is a top exec at Bungie, the game developer behind "Halo" and the recent hit "Destiny."
And on top of all that, investigators think the suspect "has ties to the video game community."
Let the conspiracy theories begin.

Getting Pulled Over Got Twenty Percent Cooler 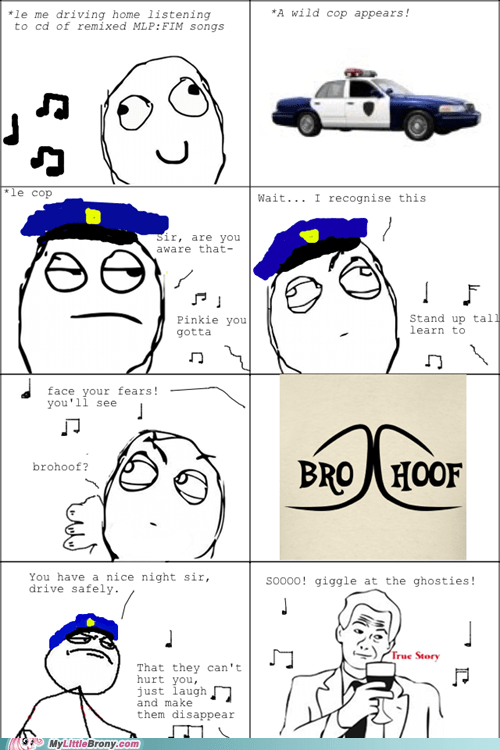 Overkill is Prevalent in the LSPD 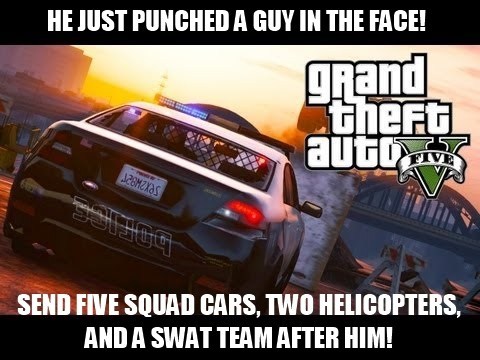 Even telling someone off starts a city-wide manhunt.

b*tch please... my dog is waiting 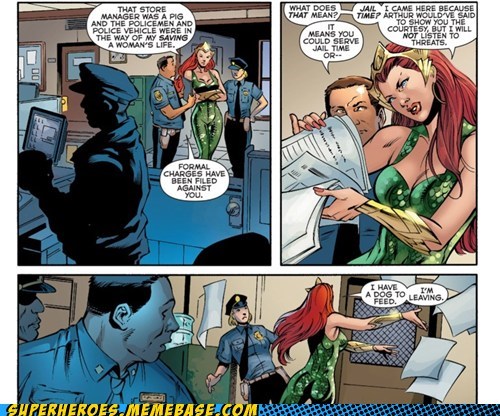 Who Doesn't Want His Booty? 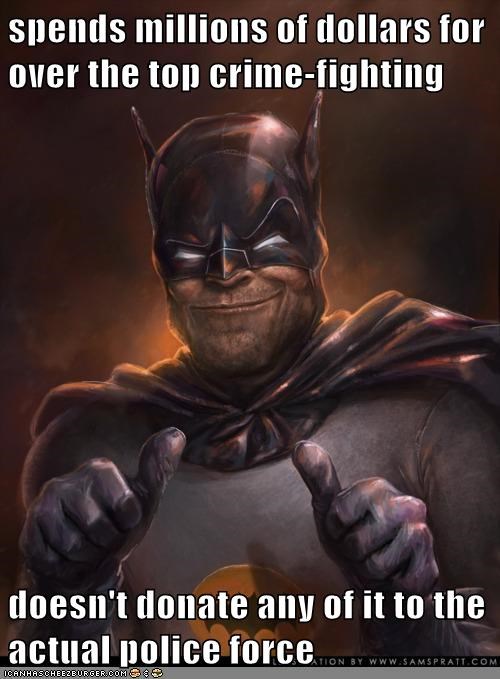 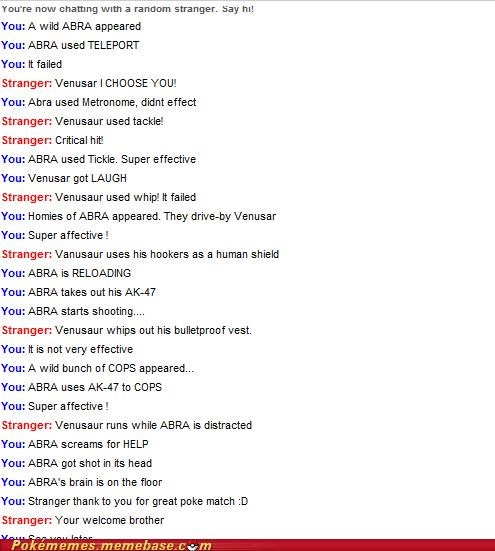 Getting at the Nut of Bribery Implications 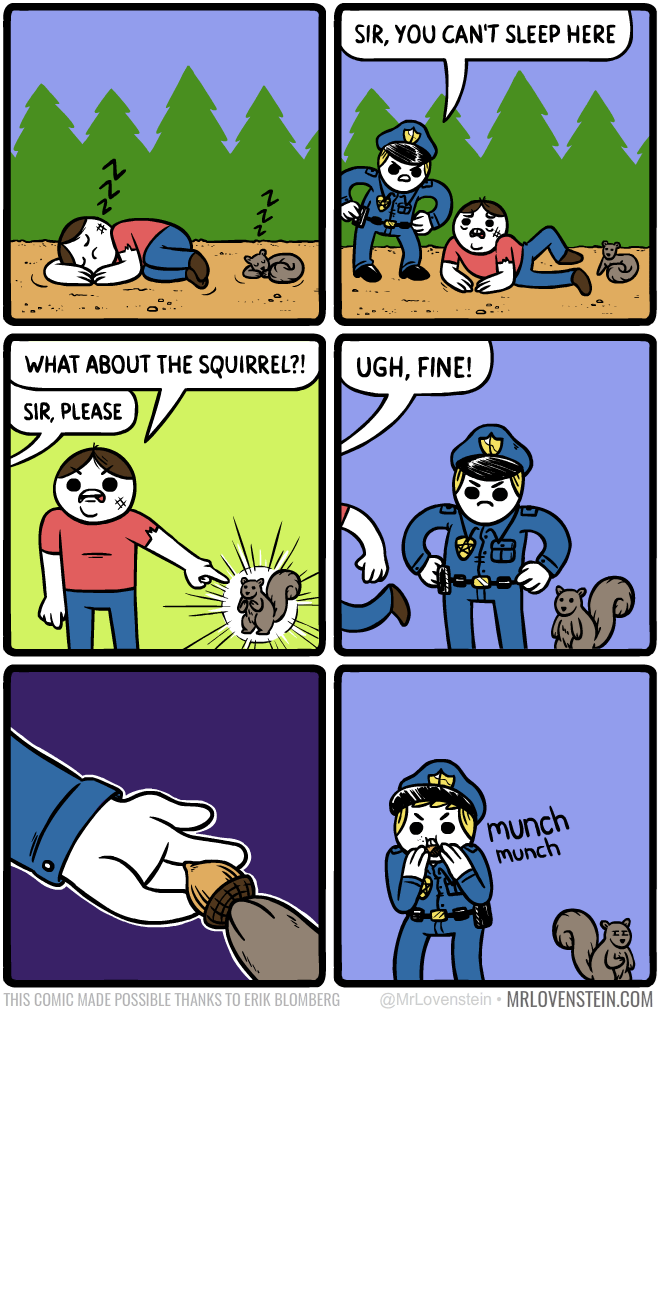 I Almost Had to Do Something! 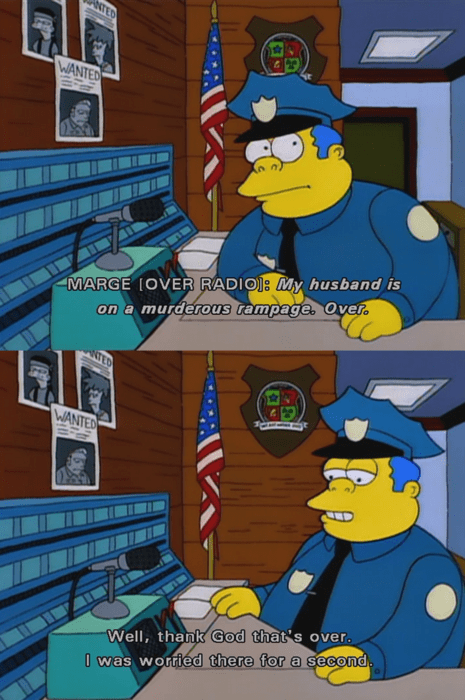 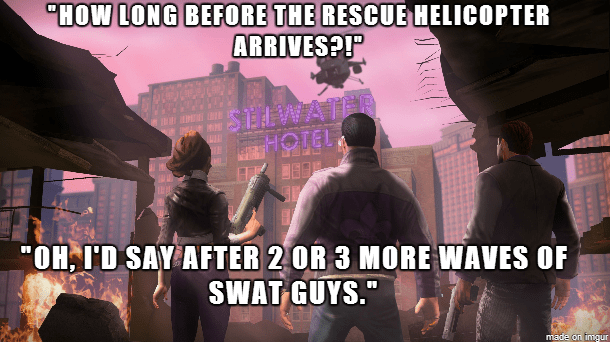 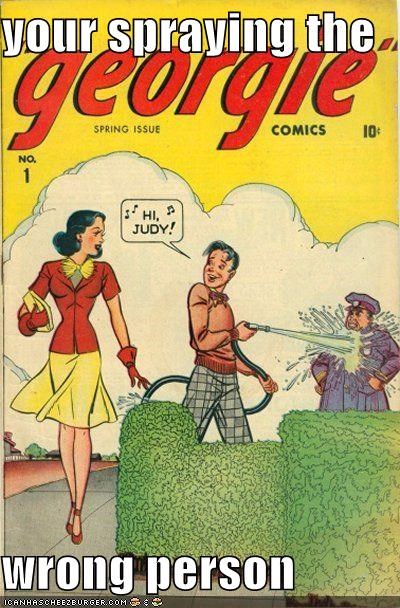 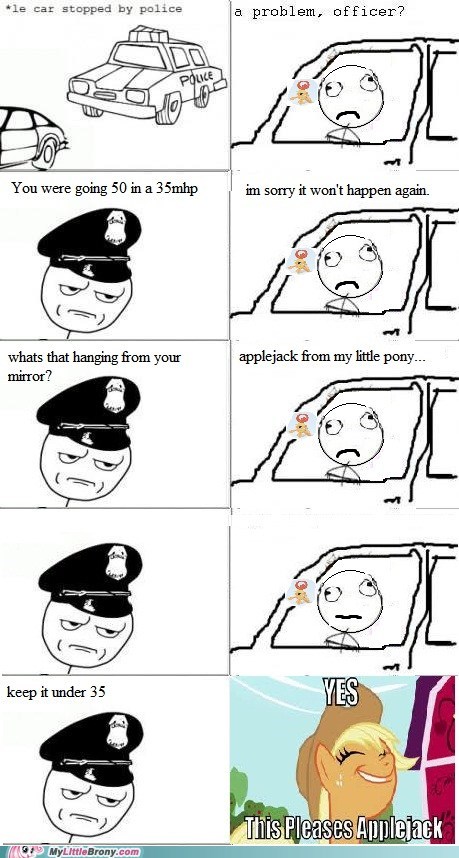 When Their Power Level Is Far Less Than 9,000