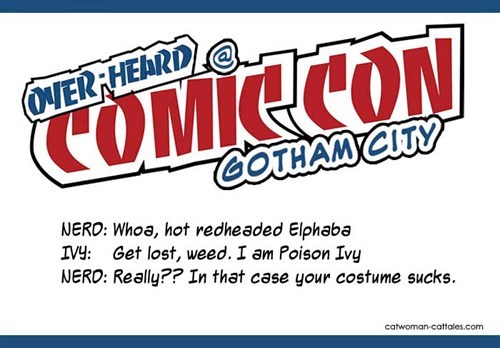 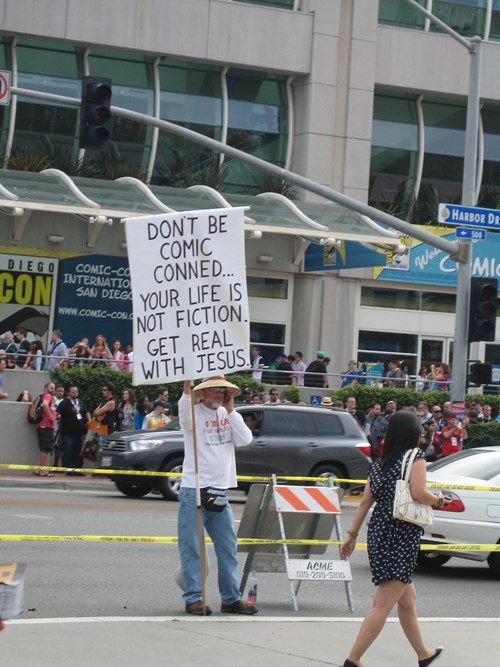 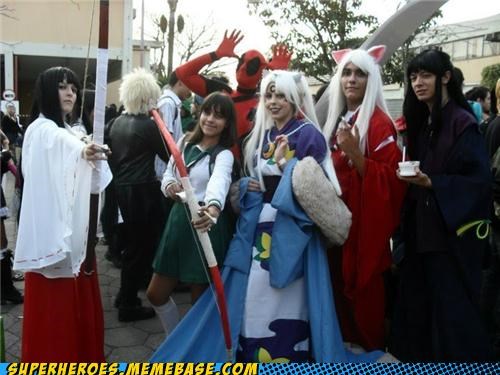 The Easiest Game of Bingo You'll Ever Pla 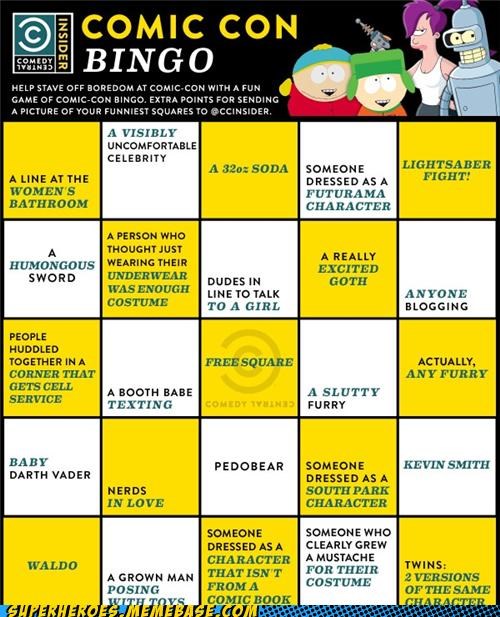 Cosplaying In The Middle East

This Is Spot On

Men have been banned from cosplaying as female characters at the Tokyo Comi-Con according to reports. The decision, a relatively common one in Japan, comes due to fear of having too many male attendees arrive dressed as women. In honor of our fallen crossplaying comrades we bring you some of the best, beefiest, and most fantastic male crossplays of all time. 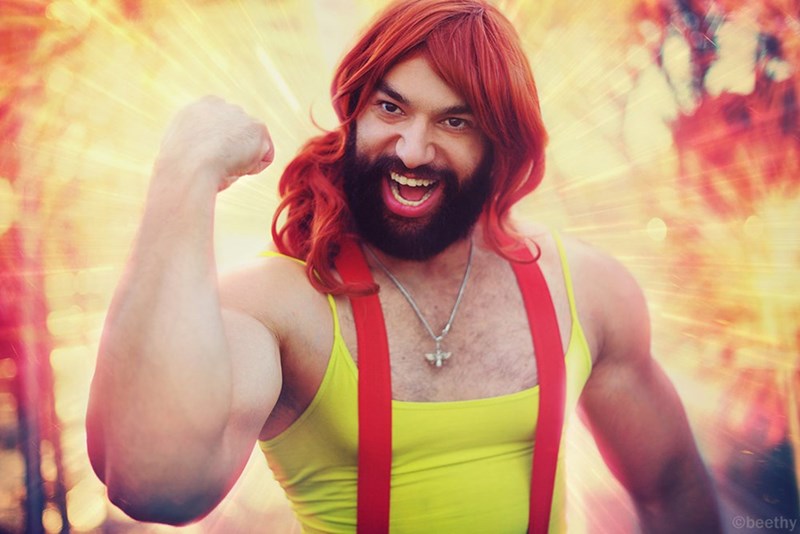 Conan Drops a Doof as He Rolls Into Comic Con

For the more than 20 years he's been on television, Conan O'brien sure knows how to make an entrance. And this year's San Diego Comic Con is no different.

You can always count on Conan to do two things: Make fun of himself and roll with the times. He and Andy Richter pick the best and most self-deflating way to get from LA to San Diego — the Doof Wagon from Mad Max: Fury Road.

Conan may not have as rich a back story as the real Doof Warrior but there's been plenty of ways for him to learn how to get his Doof on ever since the movie's May release.

As he's done for the past couple of years, Conan will film his show from sweaty, steamy, media petri dish that is SDCC.
Comments