Now You Can Have Your Very Own Batmobile 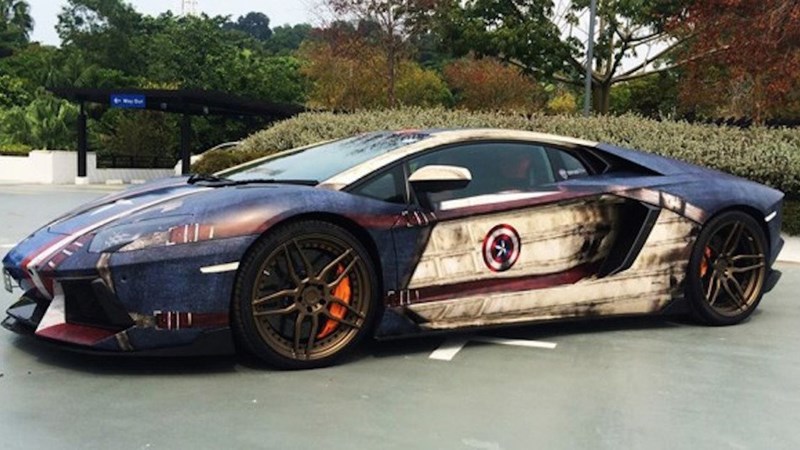 This car detailing company has amazing, superhero themed styles for your fancy car. There are plenty of different styles to choose from. 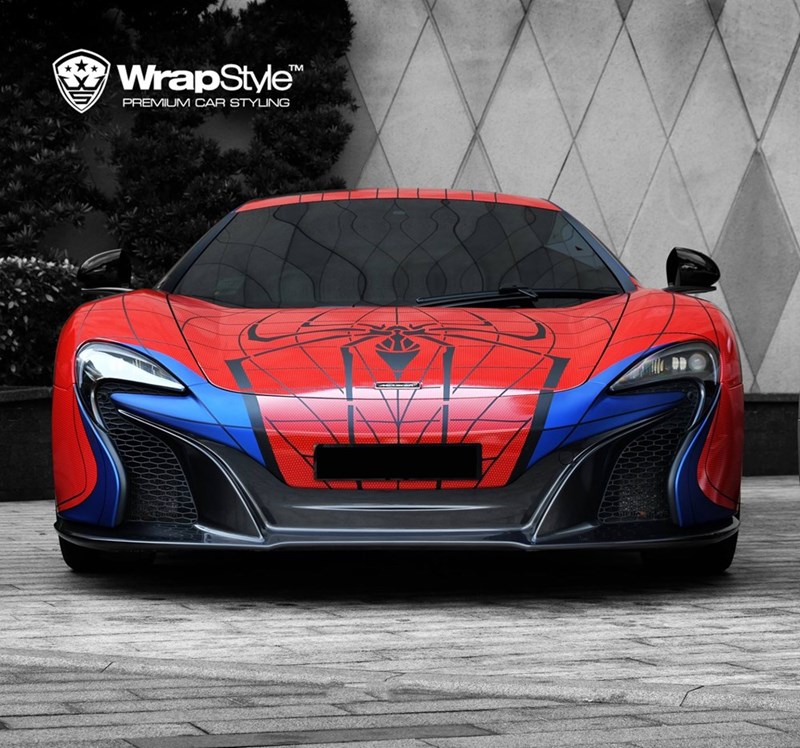 They even have a Batman version. 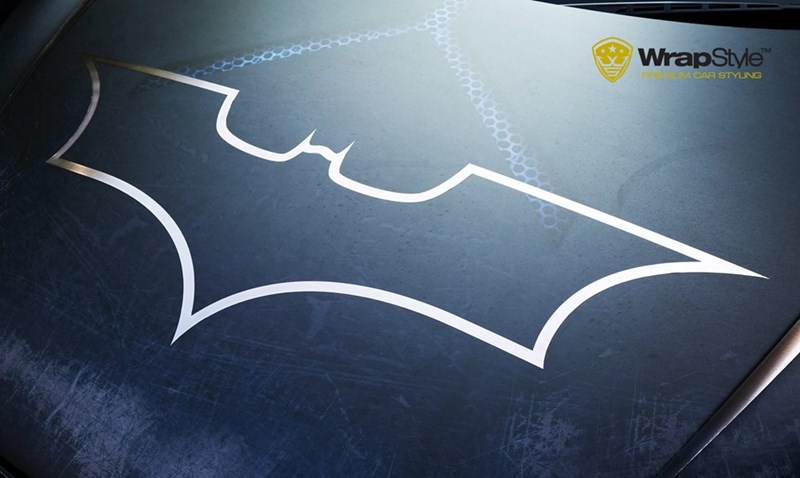 Via Need for Speed
Repost
Recaption

EA revealed an all new Need For Speed game May 21 and it will apparently be an "full reboot", according to Kotaku. It sounds like we will have to wait for E3 for a fuller understanding of the game.

"As with most games announced recently, the big reveal is being saved for E3. But we do knowNeed For Speed is coming from Ghost Games this fall for PC, Xbox One, and PlayStation 4. EA says it’s going to feature 'deep customization, authentic urban car culture, a nocturnal open world, and an immersive narrative that pulls you through the game.'" 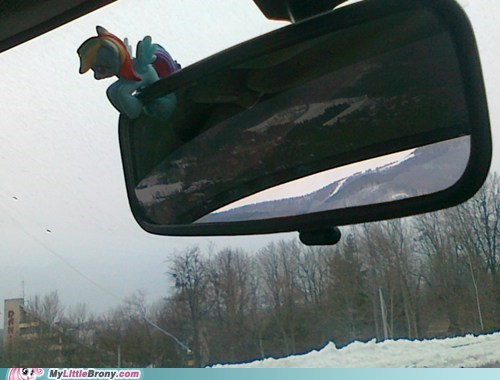 This is why why I'm always driving too fast.

Need a Reason to Go to Driver's Ed? 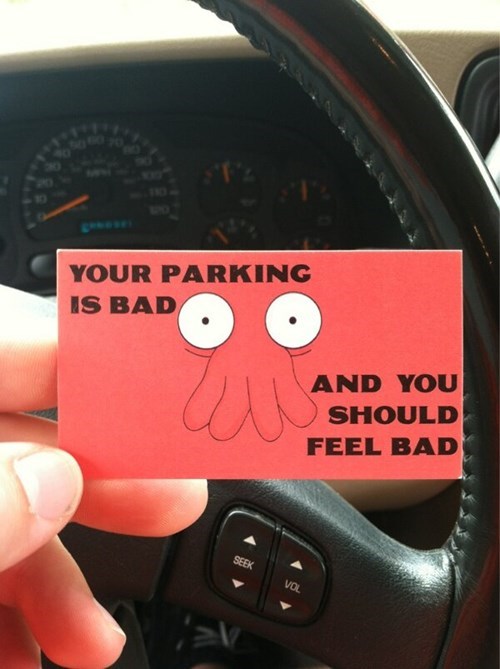 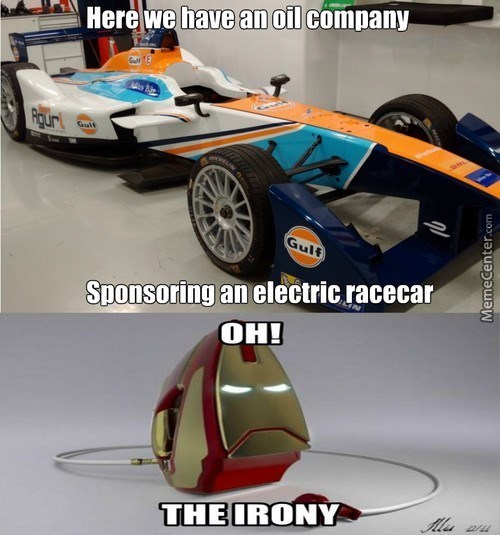 Doesn't Do Much in the Way of Protecting You, Though 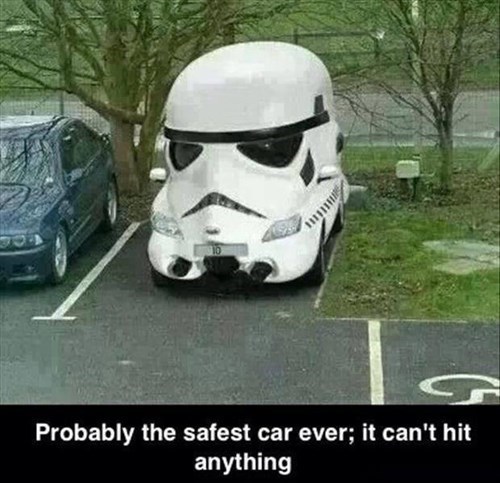 Street Fighter Wouldn't Be The Same

If Only This Car Was More Square 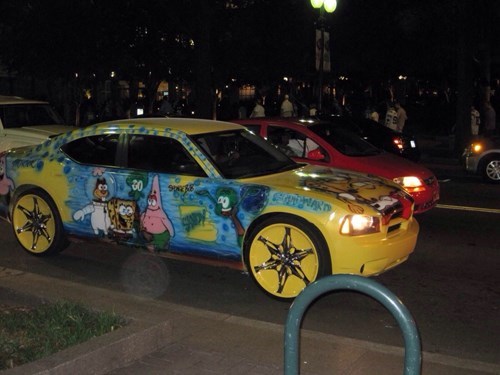 You Two Are Adorable

Can't Pass Without Using Your PokéHorn

Not Everything Has to Be Spider Themed! 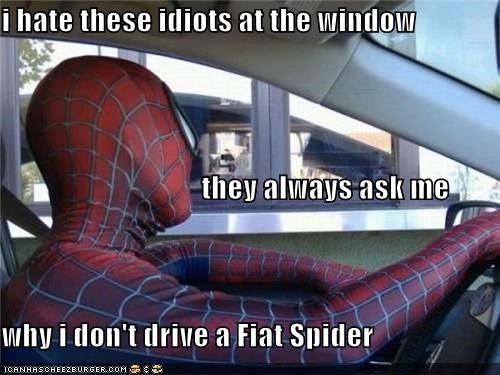 I Wasted My Whole Morning Trying to Name These Famous Rides

We'll Find Atlantis in This! 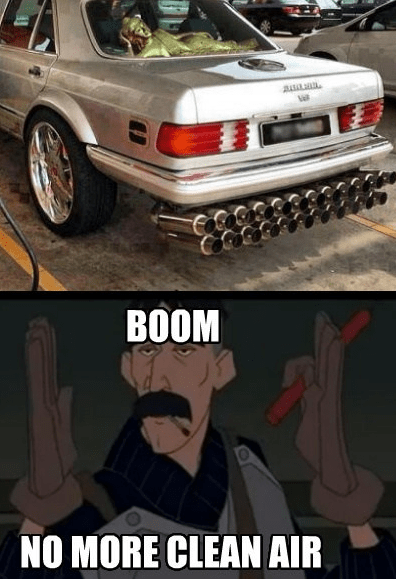 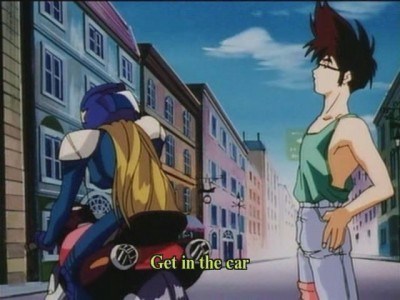 Fire Bird... They Did it Right 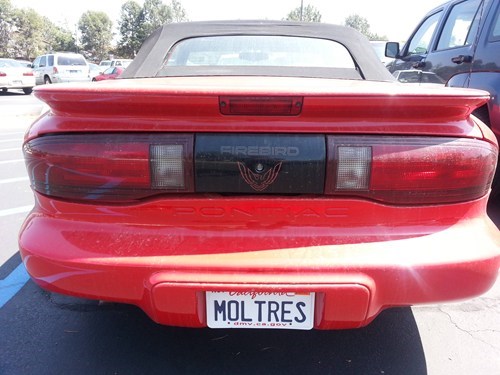 Found this in a parking lot today.