By Your Powers Combined...

With Your iPhones Combined 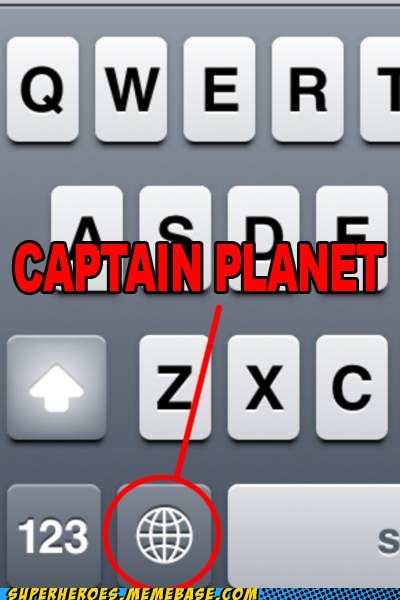 Oh Boy, Another Reboot to Ruin My Childhood 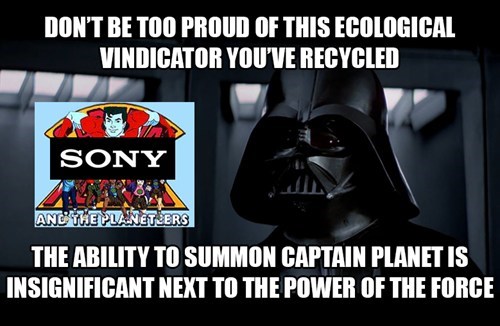 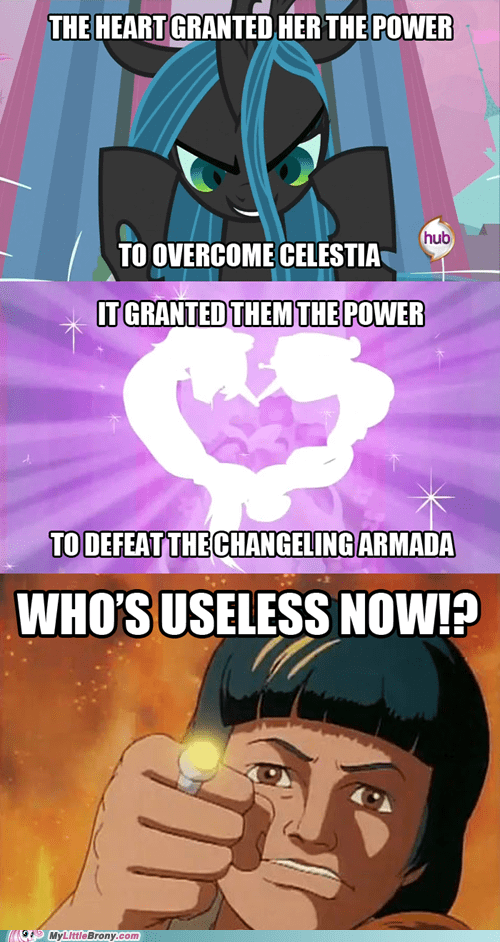 The Captain of What Planet Exactly? 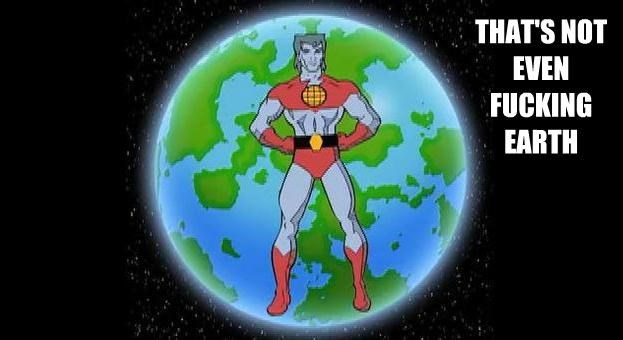 The Most Important Bender 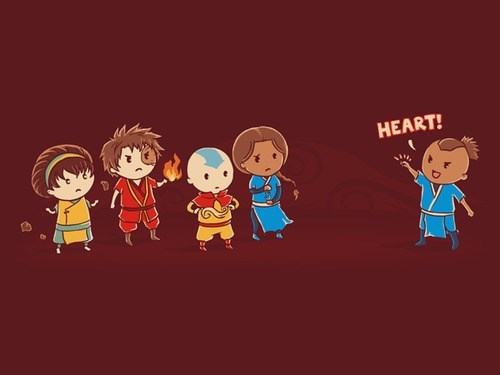 I Bet He's Got a Mullet! 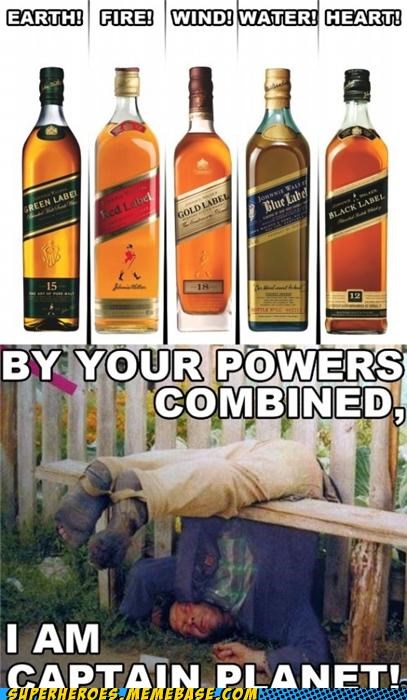 I dressed up once as Captain Alcoholic...then I realized it wasn't a costume. -JH 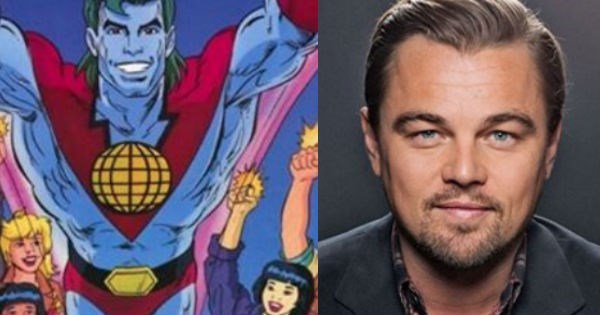 The Hollywood Reporter just announced that Leonardo DiCaprio's film production company, Appian Way and Paramount Pictures are teaming up to produce their very own Captain Planet movie. Paramount managed to lock down the rights to Captain Planet and the Planeteers, and "is in negotiations with Jono Matt and Scream Queens star Glen Powell to write the script."

Sources from The Hollywood Reporter also say that "the story takes place years after the adventures of the show, with the Captain now a washed up hasbeen who needs the kids more than they need him." 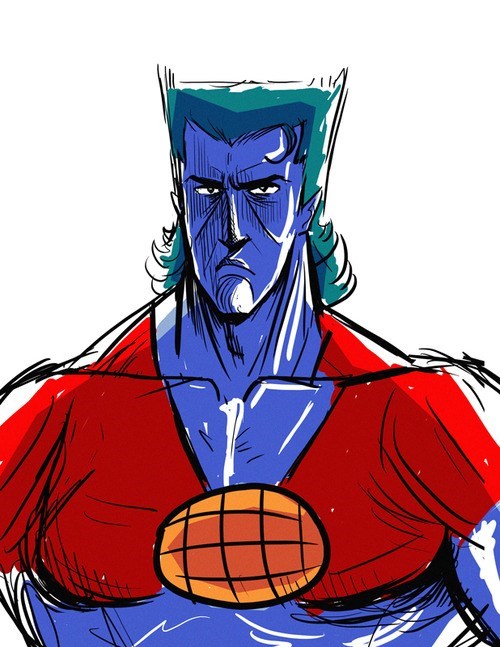 Via The Warp Zone
Repost
Recaption