Harrison Ford is Starring in the Blade Runner Sequel 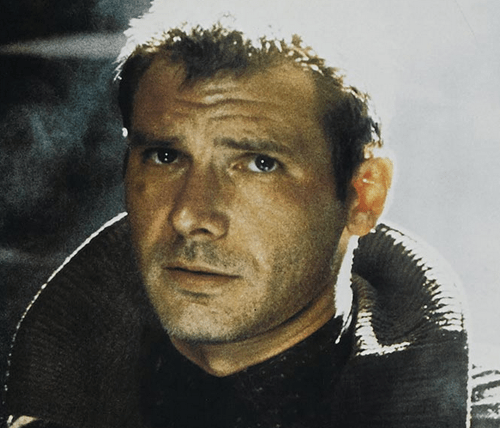 Denis Villeneuve is set to direct Harrison Ford in a direct sequel to the 1982 classic scifi film Blade Runner.  The film will take place several decades after the original, and Ford will reprise his role as blade runner and suspected replicant Rick Deckard.  Unfortunately, the existence of this sequel answers one of the film's most oft debated questions with finality: if the now 72 year old Harrison Ford is playing Deckard, he can't a replicant.  For what it's worth, Ford has said the script is the best he's ever read and the sequel is described as "potent" and "faithful."

Ridley Scott will produce the film alongside Andrew Kosove and Broderick Johnson.

Harrison Ford continues on his mission to kill off all his iconic charcters.

Do Electric Sheep Dream of Androids? 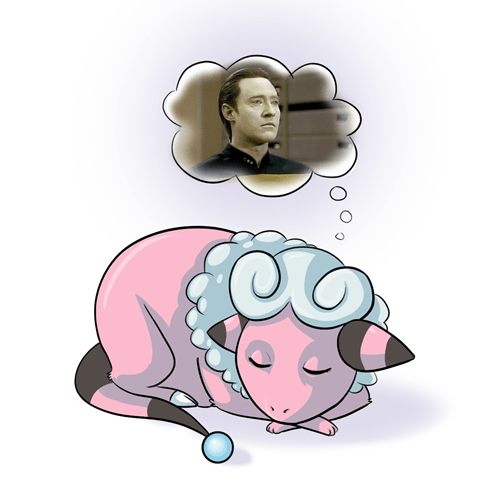 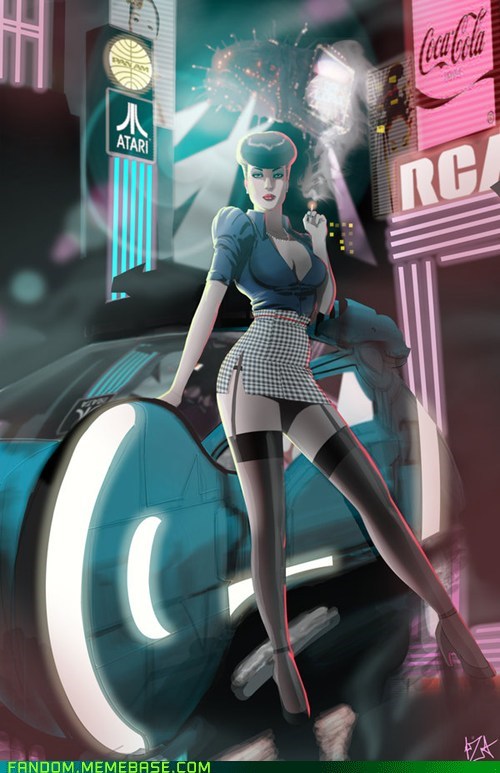 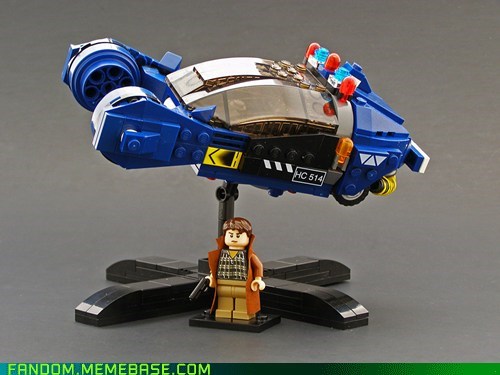 From designers The Blonds this fashion collections loves their Batman villains. Even if you ignore the blatant Catwoman homage, you still have nods to The Joker (4:55), The Riddler (5:07) and Poison Ivy (6:19).

Blade Runner Gets Turned Into an Old School Video Game

What If Blade Runner Was an Anime?