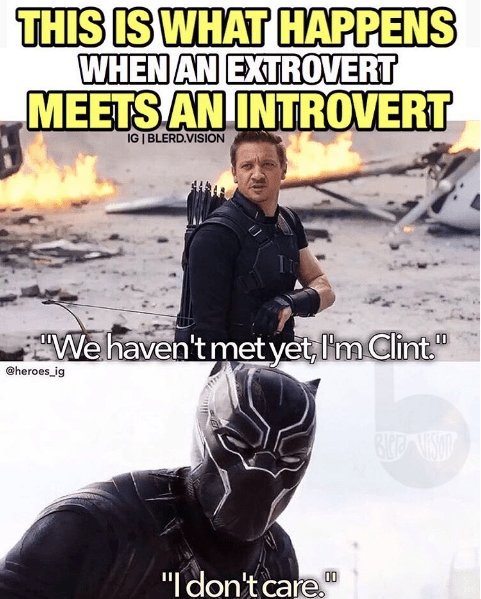 A clever way to give us yet some more hype footage! 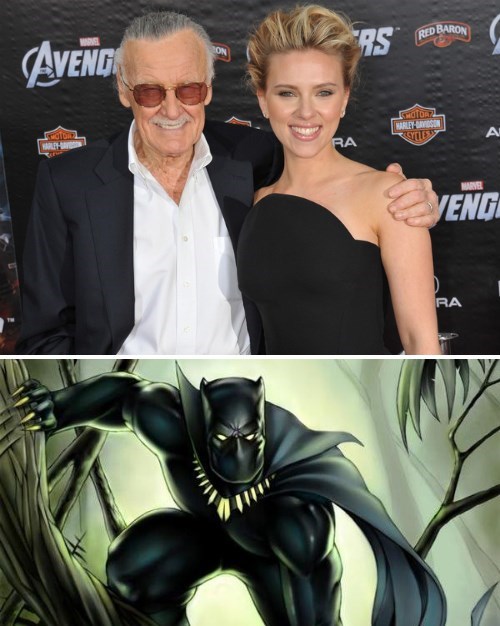 At a Marvel panel at the Fan Expo Canada, a fan asked M. Lee, when we could expect a Black Widow solo film. His answer confirmed something entirely different:

We haven't made a Black Widow movie but she's been in some of our movies, and she will be featured more prominently as we move forward. And the chances are she will have her own movie because eventually all the superheroes are going to have their own movies. They are already working on Ant-Man, Dr. Strange and the Black Panther and there are others I am not allowed to talk about.

We already know that Ant-Man is currently filming, and Doctor Strange is still working on finding its cast, but Black Panther is entirely new. Kevin Fiege told us to expect it in the future, but this quote from Stan Lee suggests we'll see it soon. What do you think?
Comments
Superheroes
Favorite

Black Panther Serving up a Cold Hard Shot of Truth

On Your Left, Cap'n 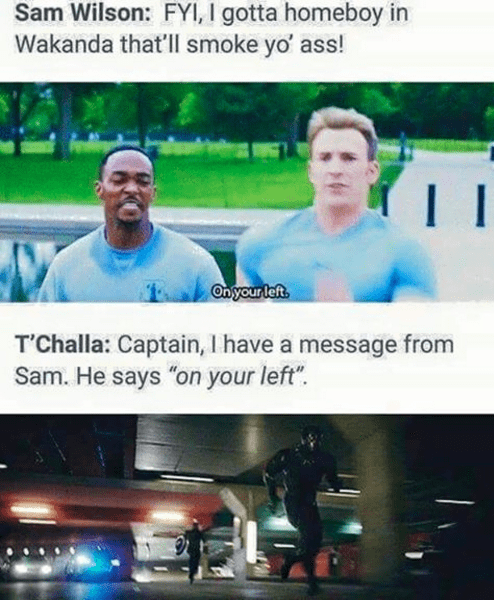 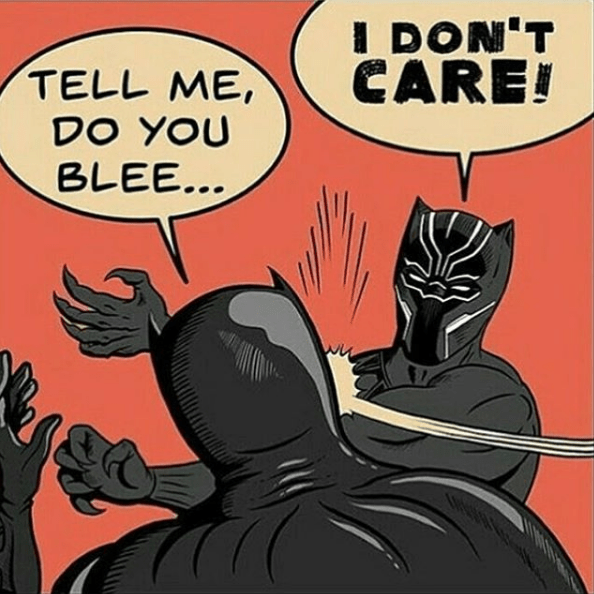 Positive Self-Perception Is Everything 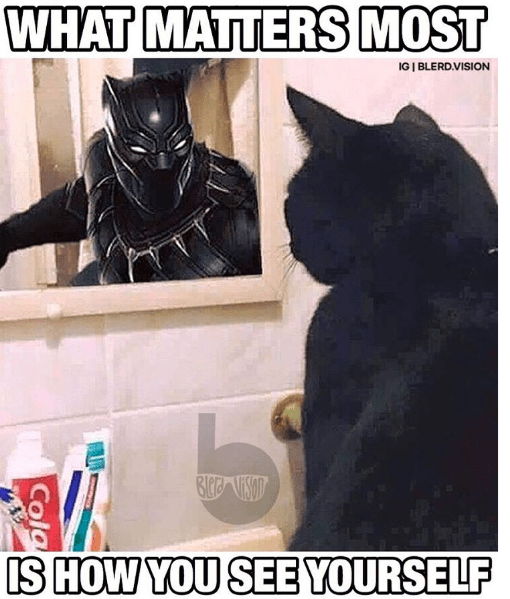 43 Spoilery 'Avengers: Endgame' Memes For Everyone Who's Still Shook

The Russo Brothers have officially lifted the Avengers: Endgame spoiler ban, so we feel like we can have a little bit more fun with the memes we're posting. Many fans have expressed feelings of sadness, confusion regarding much of the film's dramatic plot. These memes, which are FILLED WITH SPOILERS, reflect our depression and all the questions we have. If only we could turn back time and pick different directors... 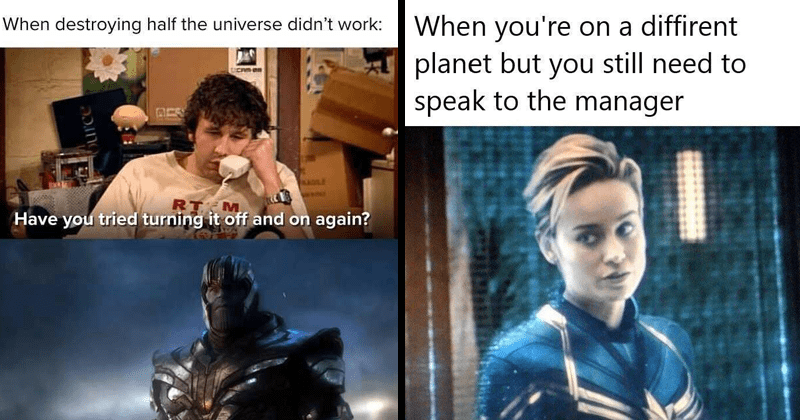 The Feuding Icons of Differing Eras Theory Kind of Holds Up...

When That One Restaurant Just Gets You 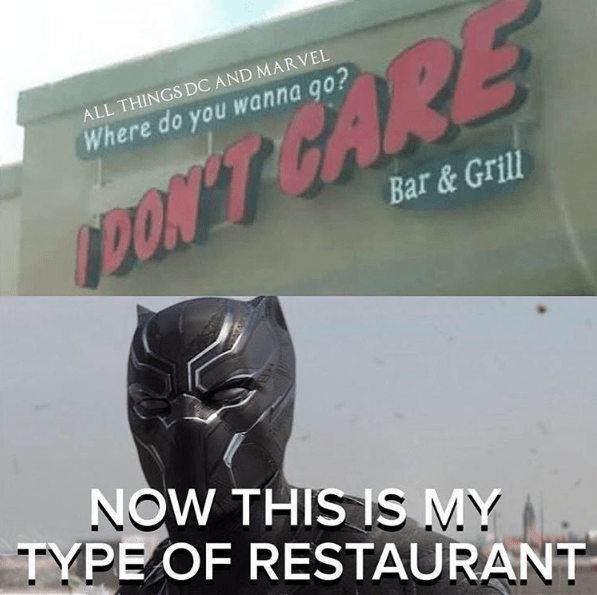 Deadpool Has No Respect for the Kitty Litter 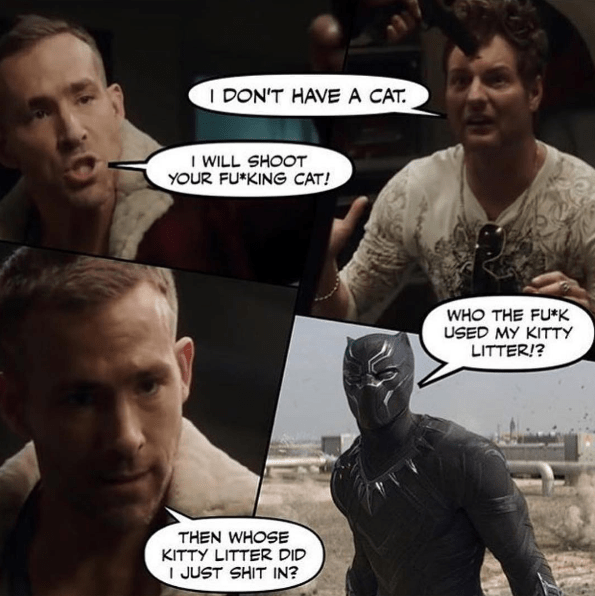 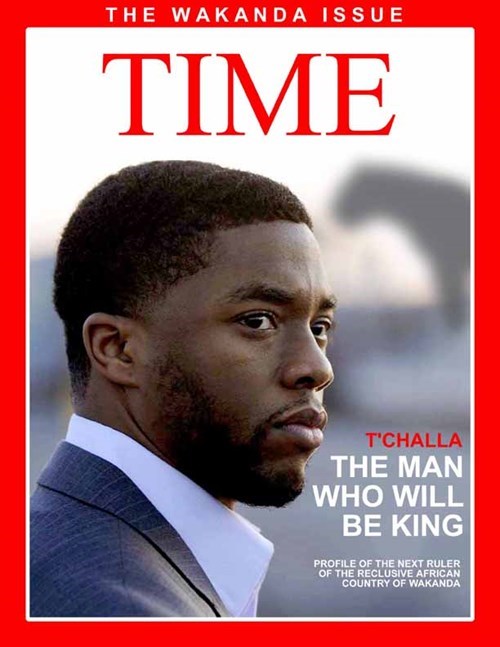 You See... Panther is a Catch All Term For Any Species in The Panthera Family 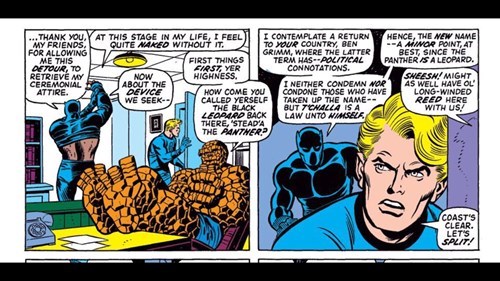 This Fan-Made Teaser for Black Panther Is Epic

Can't Even Handle It Right Now 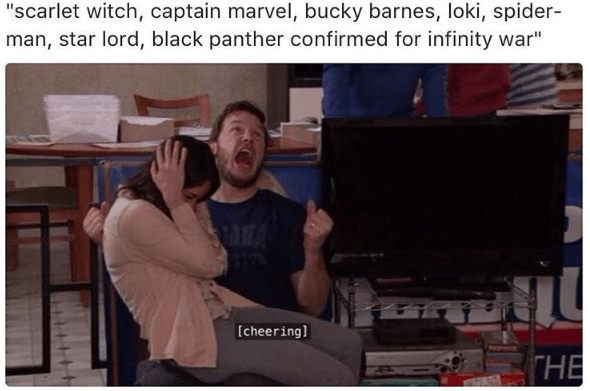