Besides the first piece of DLC (which is just a horde mode) out today called Clash in the Clouds there will be two story based episodes out later where you play in Rapture called Burial at Sea. Burial at Sea will be set one day before Rapture's collapse, and the entire story arc will be told in two episodes. The overall experience will be improved by having better gameplay, and Levine says that this DLC will have new Vigors/Plasmids, the sky-lines, Big Daddies, and more. In Burial at Sea you will also be able to play as Elizabeth. Clash of the Clouds will cost $4.99 and each episode of Burial at Sea will be $14.99. You can get all the DLC by buying the season pass for $19.99.

What do you think of the revealed DLC?

Bring Us the Nuts and Wipe Away the Debt 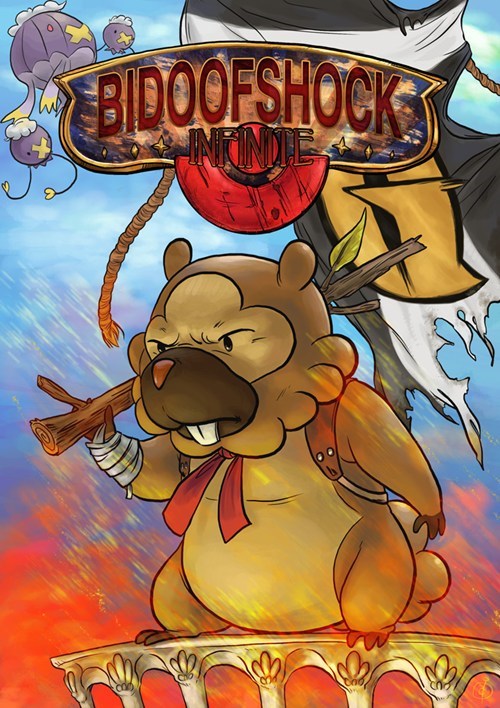 Burial at Sea Episode 2 is Out Today

Can We Keep Them? 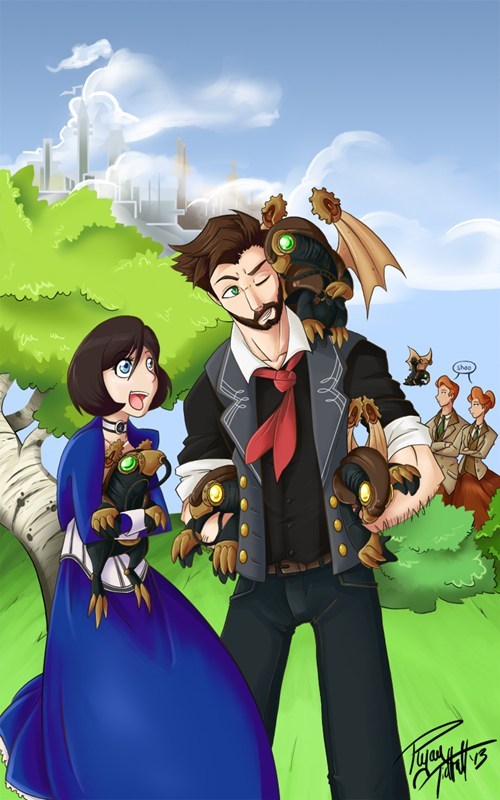 Just don't ask what happened to their dad.

Doesn't Columbia Remind You of Disney?

Poster Set For Your Failed Utopia 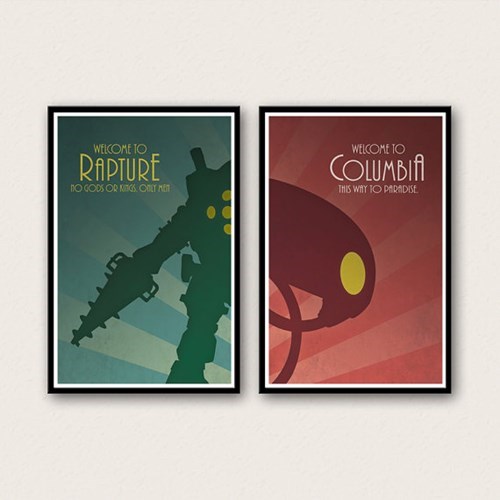 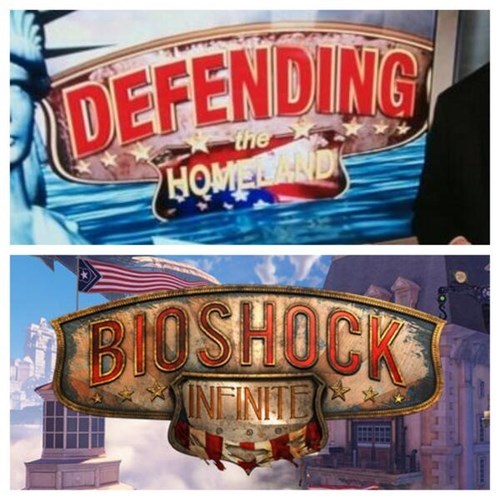 The logo aired during a recent interview on "Fox & Friends" in which Governor Rick Perry invited President Obama to the Texas border to see the "immigration crisis" first hand. 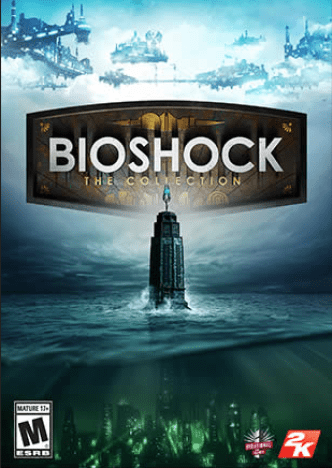 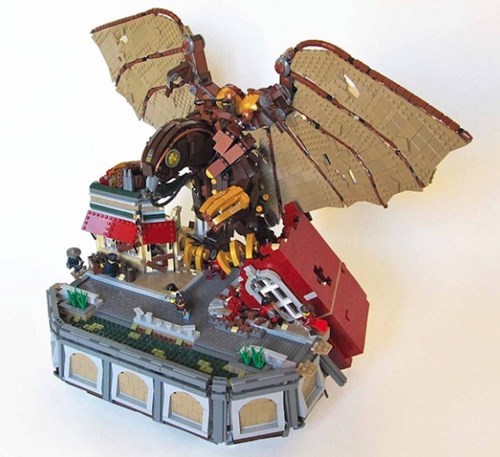 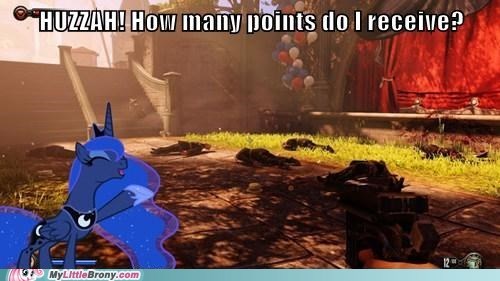 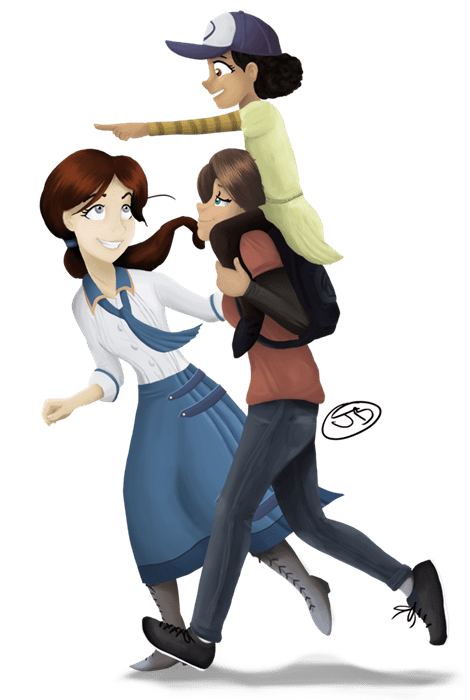 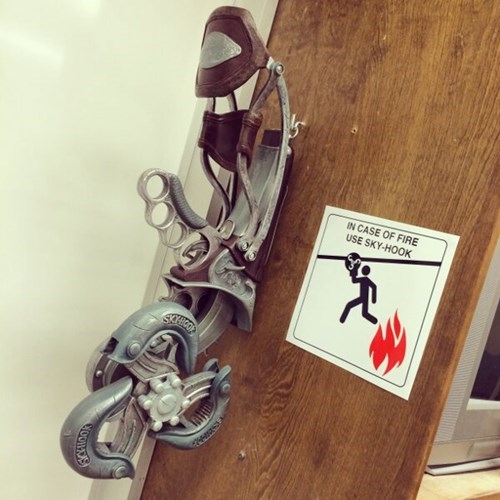 Aren't You a Cutie! 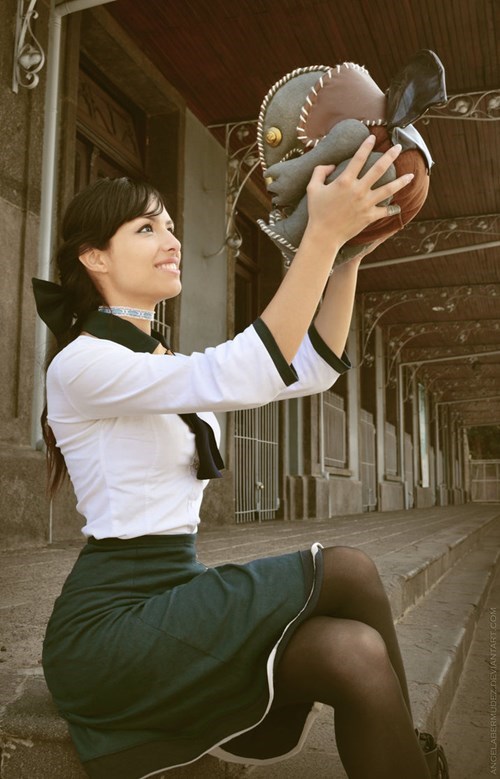 Adding to the Collection