Baymax, What are You Even Doing With That Ice Cream? 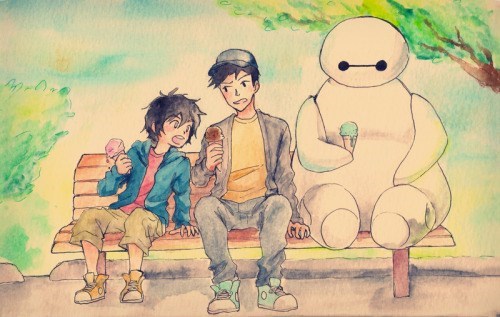 You're An Animal, Baymax! 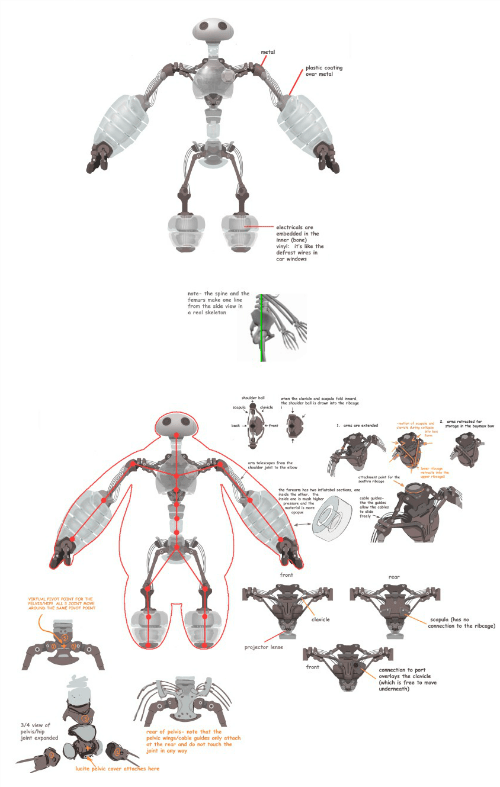 Baymax Is In No Hurry

Have You Seen This Big Hero 6 Easter Egg? 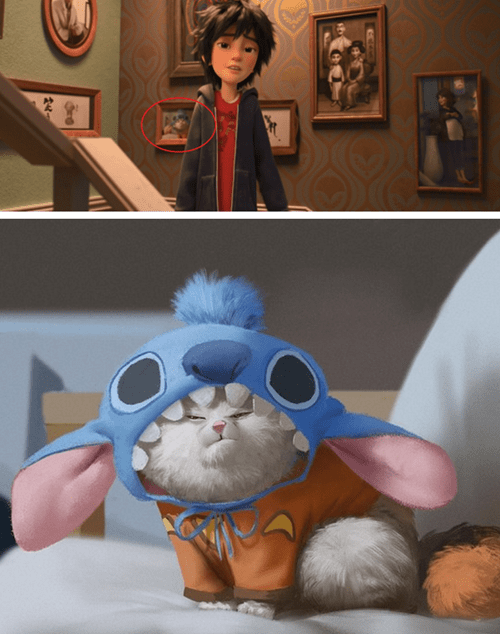 Don't Tread on Me

Me, Trying to Kill a Spider 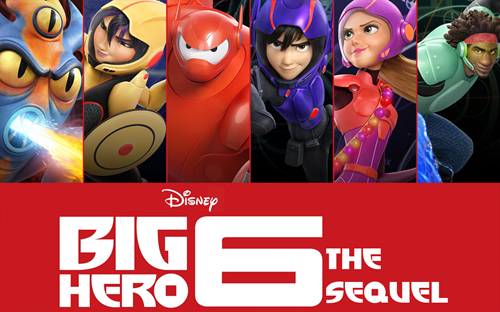 In a recent interview with Screen Rant, Honey Lemon's voice actress, Genesis Rodriguez, claims to have heard "rumblings" of a Big Hero 6 sequel:

How is it to have your name attached to a now Oscar-winning project?

Have they lined you up for a sequel or anything yet?

Genesis: There’s rumblings of something else happening. I mean yesterday I just saw that it’s the third most grossing Disney animated feature, so this is huge for them. I doubt that they wouldn’t want to do another one. It was a huge success.

That’s typically the way they work.

Genesis: Right? But they are doing ‘Frozen.’ So, who knows? Maybe they’ll do something with ‘Big Hero 6.’

Genesis: Well, it’s a comic book, so they have so many… It’s a Marvel franchise that Disney adapted. Just like comic books, you could make it a complete different story and the superheroes reunited to attack someone else. So it’s a perfect little setup they got for a sequel if they wanted to.

Rodriguez mentions a Frozen sequel, which Disney currently has no plans to produce, so she might be totally mistaken.  She might also be referring to Frozen Fever, the animated short coming out with Cinderella.  Why Disney wouldn't make sequels to both of these films is beyond me (other than the obvious fact that most Disney sequels are garbage), but I guess we'll just have to sit tight and see what happens!

Baymax Cupcakes Are Delicious and Adorable 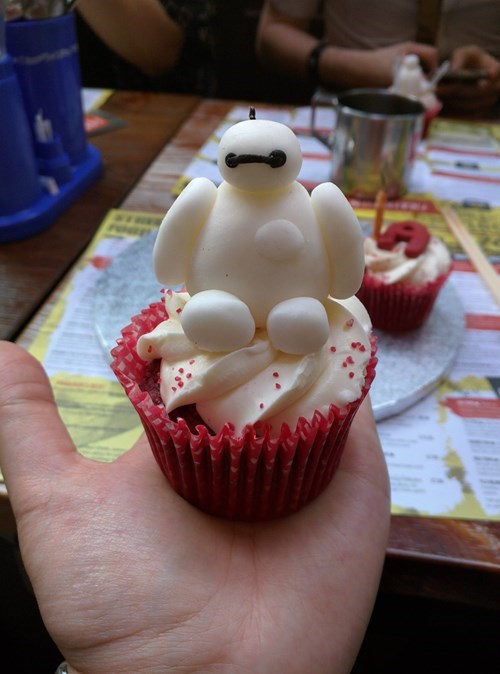 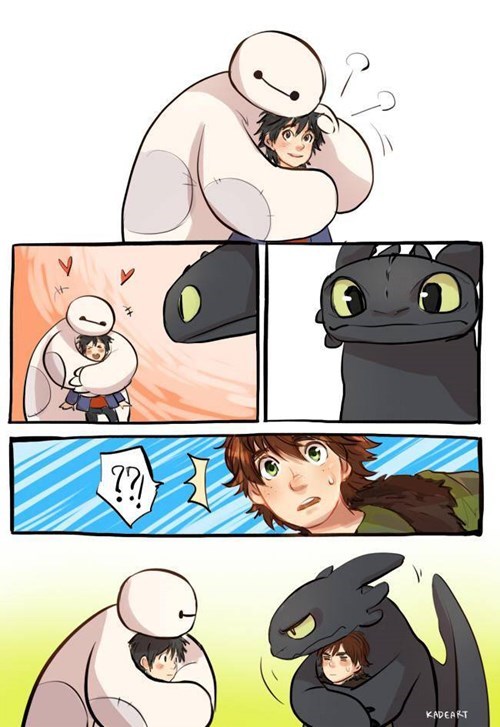 Baymax is the Best Sidekick 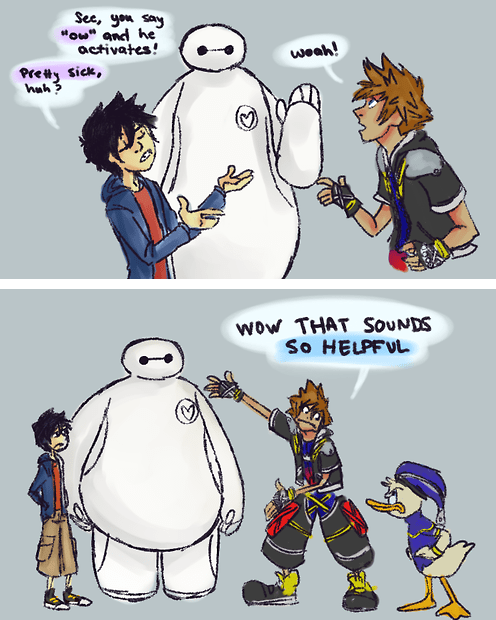 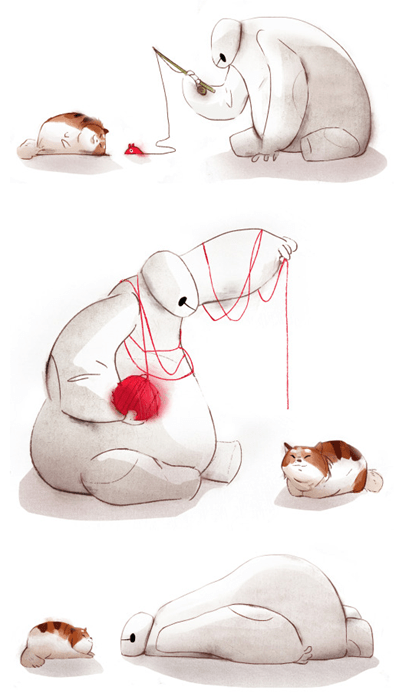 Now Everyone Can Have Wolverine Claws!