Anyone Else Remember This Madness? 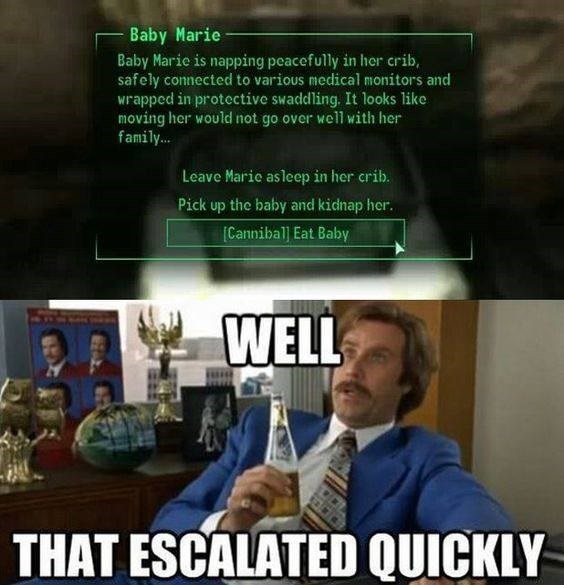 Bethesda Reveals New Fallout Update That'll Let You Build Vaults, Experiment on Dwellers, and All Other Sorts of Madness

So, what kind of vault are you building first?

Preston's Time Would Seem to Have Arrived 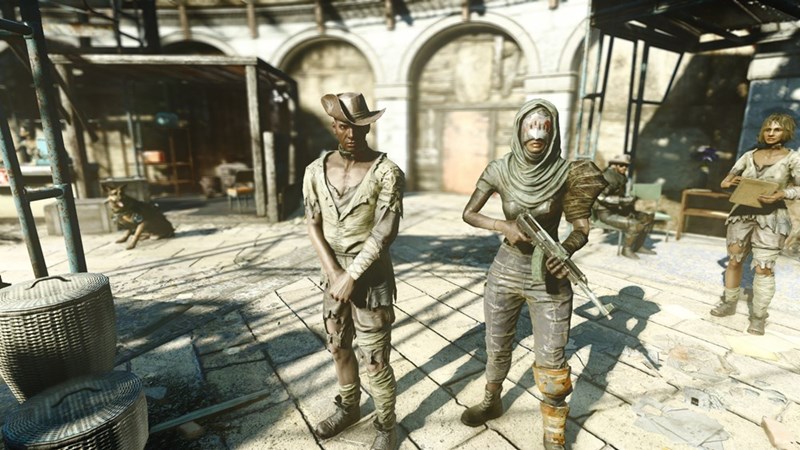 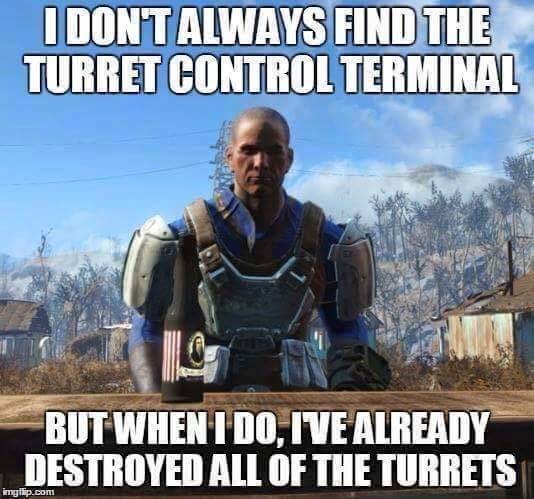 Marcy Long's built herself quite the reputation as the Commonwealth's most hated character. Fallout fans just can't stand the chick, AND she was marked as an essential character, which made her impossible to kill in the game. This dude straight up fires her out of a junk mortar:

And then there's the whole bizarre tutorial of how to get rid of Marcy Long with a f**king Deathclaw:

to hit Fallout 4 changes all that. The list of fixes in the update includes actual bugs, but also this little weird tidbit:


My running theory here...Bethesda was all about fixing the players' collective disgust toward Marcy Long. The hate was too real. People took it as far as creating mods in Fallout 4, where you could manage to kill Marcy Long.

Anyways, the reactions so far seem to be pretty dang positive: 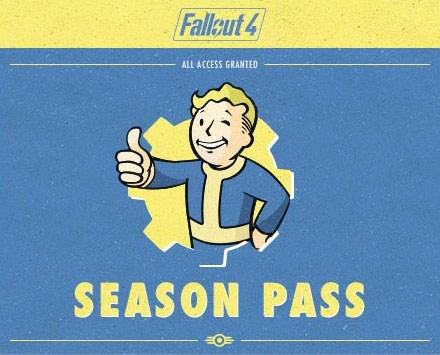 Knowing that we are salivating for more Fallout 4 news in lieu of it's Nov. 1 release, developer Bethesda dropped some more information about what comes after that fateful launch on their company blog.

It's not really any big surprise that there will be DLC or that they will offer a season pass, but it's still neat to know.

We've always done a lot of DLC for our games. We love making them and you always ask us for more. To reward our most loyal fans, this time we'll be offering a Season Pass that will get you all of the Fallout 4 DLC we ever do for just $30. Since we're still hard at work on the game, we don't know what the actual DLC will be yet, but it will start coming early next year. Based on what we did for Oblivion, Fallout 3, and Skyrim, we know that it will be worth at least $40, and if we do more, you'll get it all with the Season Pass.

They also discussed how the original game would continue to evolve.

We'll be doing regular free updates to the game, and like Skyrim, these will come with not just fixes, but new features. For Skyrim we added things like mounted combat, legendary mode, kill cams, visual enhancements and more. We'll work with all of you to figure out what new things you'd love to see added to Fallout 4, whether they are small tweaks or new features.

The God Rays in Fallout 4 Are Simply Stunning 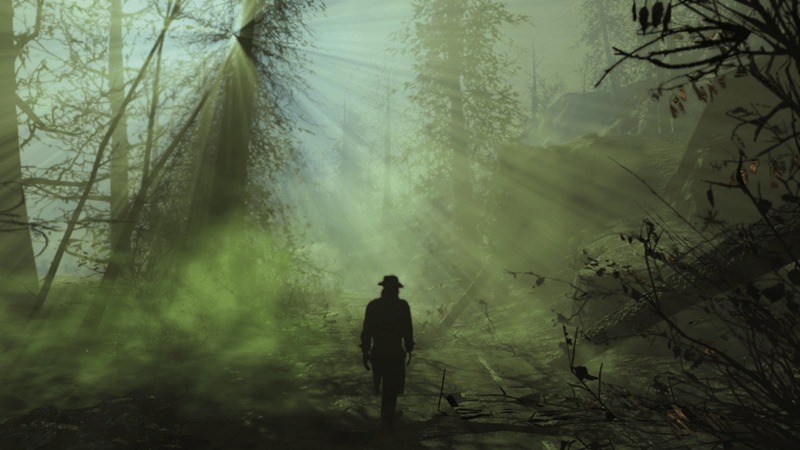 It just seems like suuuuch a long wait until the Nov. 10 release of Fallout 4.

Bethesda must realize this, which is why it introduced the S.P.E.C.I.A.L. educational video series to tray to satisfy our craving for the wasteland RPG. This time, the PIP boys are tackling Perception.

You can watch the first video, covering Strength, here.

Bethesda's Hosting Their Own Conference Showcase at E3 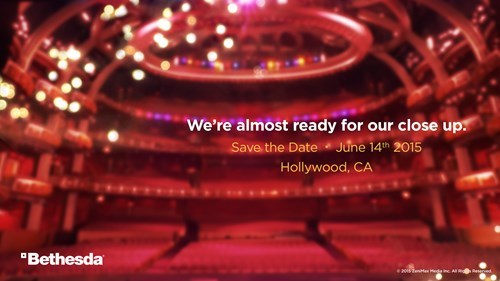 We’re hosting our first-ever E3 Showcase in Hollywood, CA on June 14th and we’ve saved some seats just for you, our fans. Feel like a celebrity by attending our most exciting event yet, live and in-person! Keep an eye out – in the coming months we’ll be sharing details on how you can register to attend.

Can’t make it out to LA to join us? Don’t worry, we have you covered. On Twitch.TV/Bethesda (Followhere), you’ll be able to tune in on 6/14 and watch every moment live! 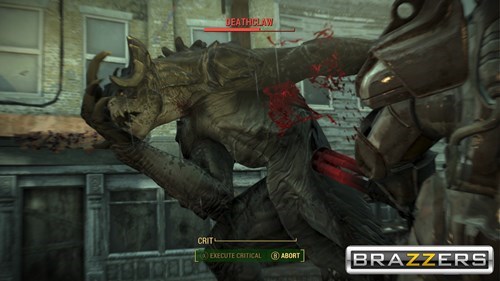 Nintendo Could Be Japanese for "Never Not Colorful" 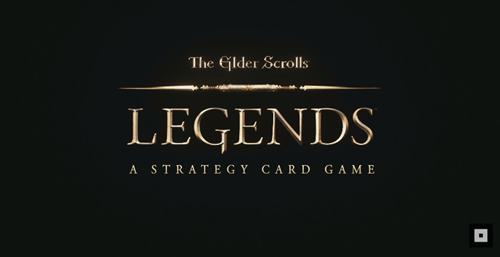 We Want it Now!